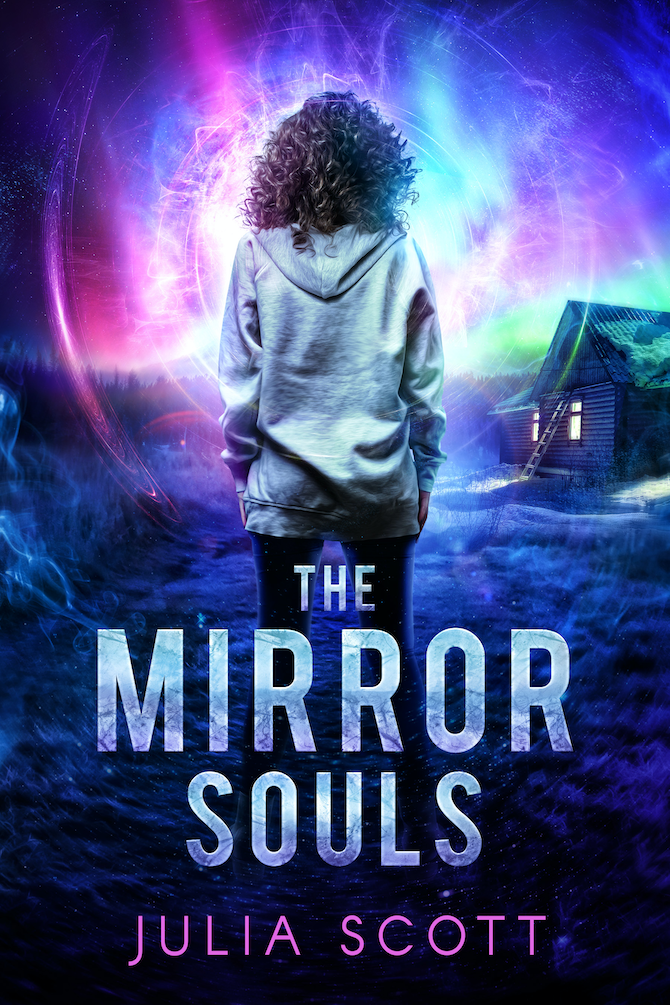 Like the rest of the Gaian race, Alana’s life is ruled by the Avalon, the superior race who once created Earth and returned to reclaim it after humanity brought it to the brink of destruction. Because of the Avalon, every Gaian faces the risk of being moved from Region to Region, over and over, with no warning. Alana has no place to call home.

Fearing that she may be resigned to this life of control forever, the opportunity to explore the world outside of her Region is literally dropped into Alana’s pocket in the form of a small silver device.

Taking a leap of faith and teleporting to the unknown, Alana must discover who is pulling the strings in her life and why. But in her quest for answers and freedom, she’s thrown headfirst into a hidden battle for humanity alongside a boy whose life was destined to be entwined with hers from the start.

With the secret of who she really is starting to unravel and abilities she didn’t know she had rising to the surface, she becomes a commodity to whatever faction can keep her in one place.

But others around her are carrying secrets, too, and Alana must decide who to trust before she can change the fate of all the races.