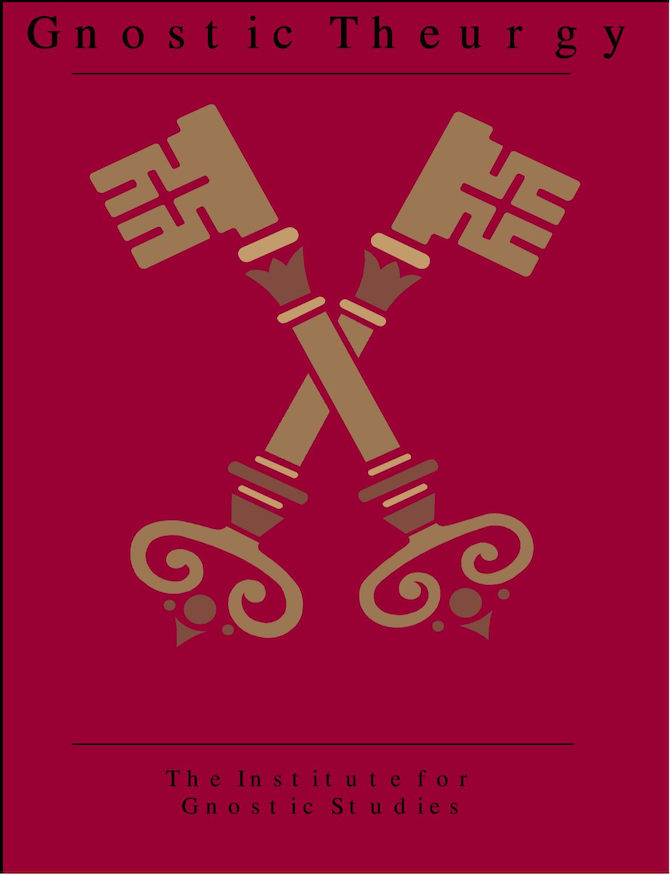 By AXUM PUBLICATIONS Featuring the books of Faheem Judah-El D.D.

The Gnostic teachings were central to the esoteric schools of all traditions. Even
though separated by time, space and cultural forms, they were linked together by a
common wisdom, a nexus which spans time and space to form a lineage of oral and
written teaching which continue to this day. In the earliest stages of man’s present
cycle we find records of this tradition in images drawn on cave walls, strange statues,
enigmatic diagrams and glyphs too distant to mean much to us now.

It is really only in Egypt that we start to find the first records of a fully developed esoteric system, one
which I may add, still seems unique in its beauty and complexity.
The school of Egypt in some sense forms the first link in a chain which spans history,
it can be linked to the early esoteric traditions of the Aryans (Indians), the Tantric schools of
Tartary, the fire priests of Zoroaster and the Mystery Cults of Israel. These form some
of the earliest nuclei from which later esoteric traditions evolved and developed. In
these forms we find some of the most complete occult systems taught and practised
throughout the Millennia. Since their demise the Gnosis has continued, albeit in a
different form. While these earlier civilisations offered racial and national centres of
the Mysteries, the traditions that followed were, for the most part, carried by secret
and clandestine bodies. Popularity when it did arrive, did not last for long and soon
again they made a hasty retreat to the shadows. Certainly this was true with the
Essene Gnosis as taught by Master Jesus, it was only a very short time after his
Transfiguration before the true teachings could only be passed in secret, and distorted
and twisted forms were offered in their stead by the military-political complex that
had become the Church.
Taken as a whole the Mystery teachings form what can be best understood as the
“Voice of the Gnosis” and it is from this voice that ultimately all authentic esoteric
teachings come. We have deliberately used the term “Voice” as it represents a living
force. Far more than just an academic exercise, the Gnosis is alive, it is a life
transforming vortex, it is the voice originating from a world from which mankind is
utterly alienated.