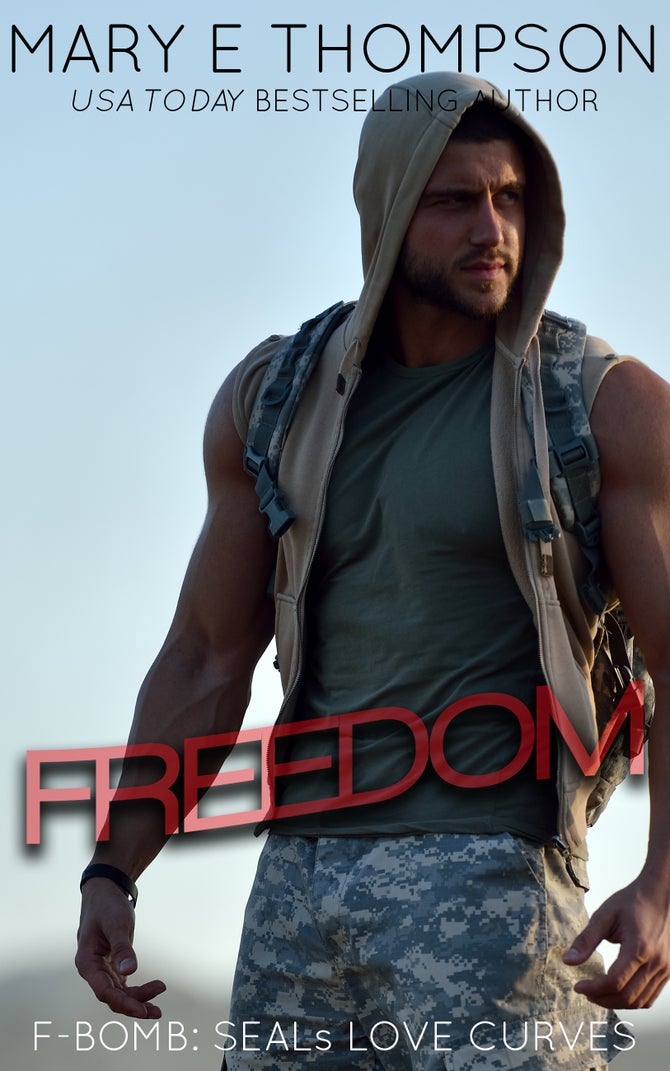 By Mary E Thompson
There are a lot of things that define Archer Ford, but calm isn’t one of them. When he learns his brother is kidnapped, it’s all those other things that will come in handy to find him.

Lily doesn’t know who to call when her best friend disappears. She knows something isn’t right, but he’d kill her if he knew she called his brother. Still, Lily can’t take the chance her best friend needs help and she doesn’t get it for him.

Reluctantly, Archer lets Lily help him search for his brother. She knows Jaymes, and she knows the area. A place Archer never wanted to be again. He knows he needs help, but the curvy woman who clearly has a thing going on with his brother is the last person he wants on his side, and the only one he wants in his bed.