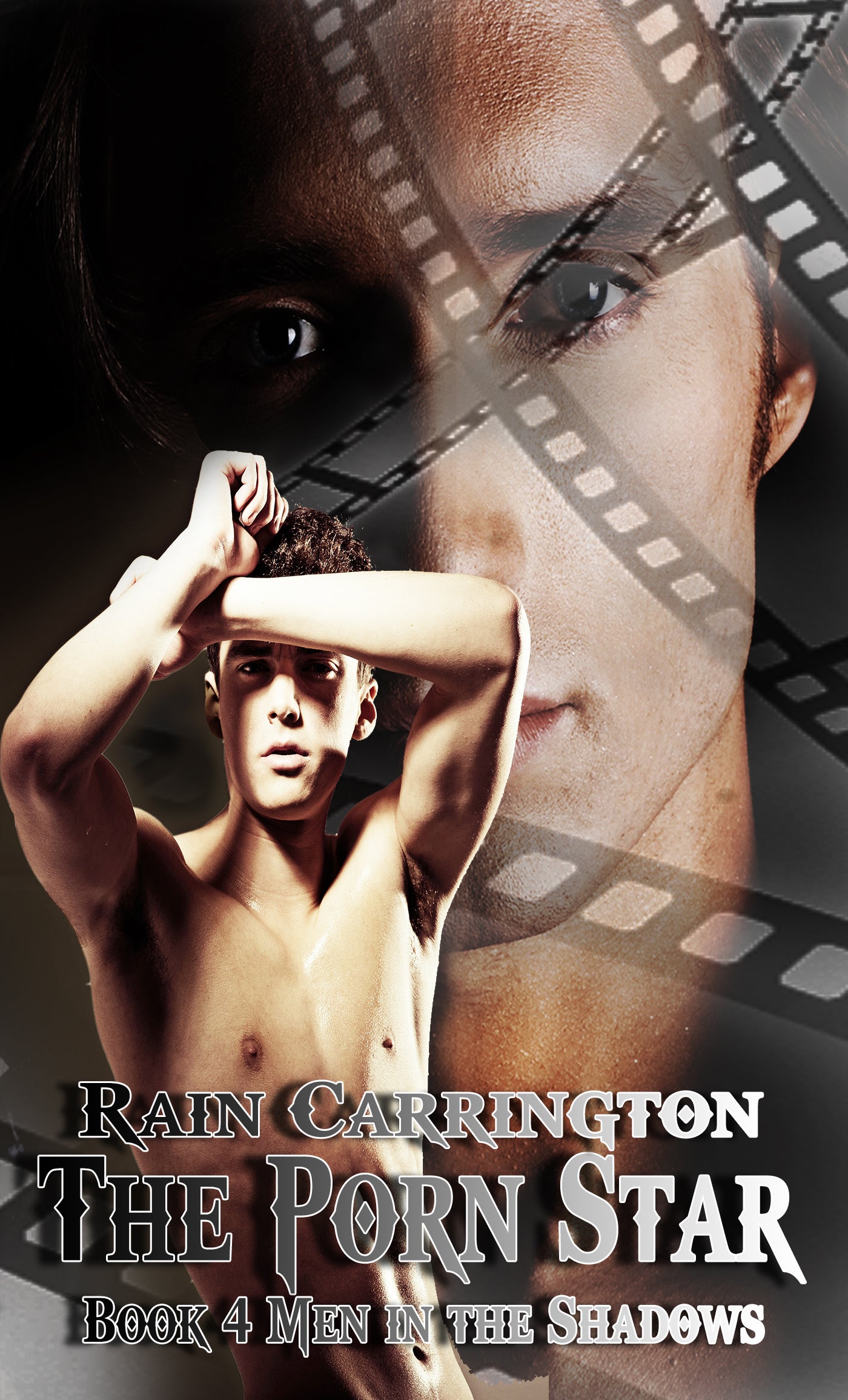 On Sale
$3.99
$3.99
Added to cart
Sammy is looking for the man who could make him feel the way Neil had, and finding it impossible. A secret admirer starts to leave him roses and notes, stalking him. Sammy is intrigued, but with college, his job at his father’s garage and his new tutoring gig, he doesn’t have a lot of time to guess who it could be.

Secretly, though, he hopes that it is Neil, who he couldn’t stop wanting.

The student Sammy starts to tutor is a rich and difficult man named Andrew. Andrew disregards and berates anyone who crosses him, including the new personal assistant his father hired to “babysit” him.
Tom is a former Marine with a secret agenda, keeping him in the job with the privileged man he doesn’t know if he’d rather slap or kiss. Once Andrew’s parents announce their impending divorce, Andrew goes off the rails, only to find Tom there to catch him.

Through the last two years, Malcolm and Kirk have lived and loved, but when Sammy asks Malcolm to keep a secret from his big lover and his biker brothers, including Road Dog, Sammy’s father, Malcolm agrees, only to be found out and losing everyone who mattered the most to him. Can he and Kirk find their way back to one another, possibly with the help of the big Marine they met through Sammy?

Secrets, intrigue, murder and unspeakable acts abound in this final installment of the series. Three couples unite and are put to the test by family, friends and new jobs. Can three men come out stronger or end up another casually of their Men in the Shadows?
You will get the following files:
Share on Facebook and get 25% off — share now