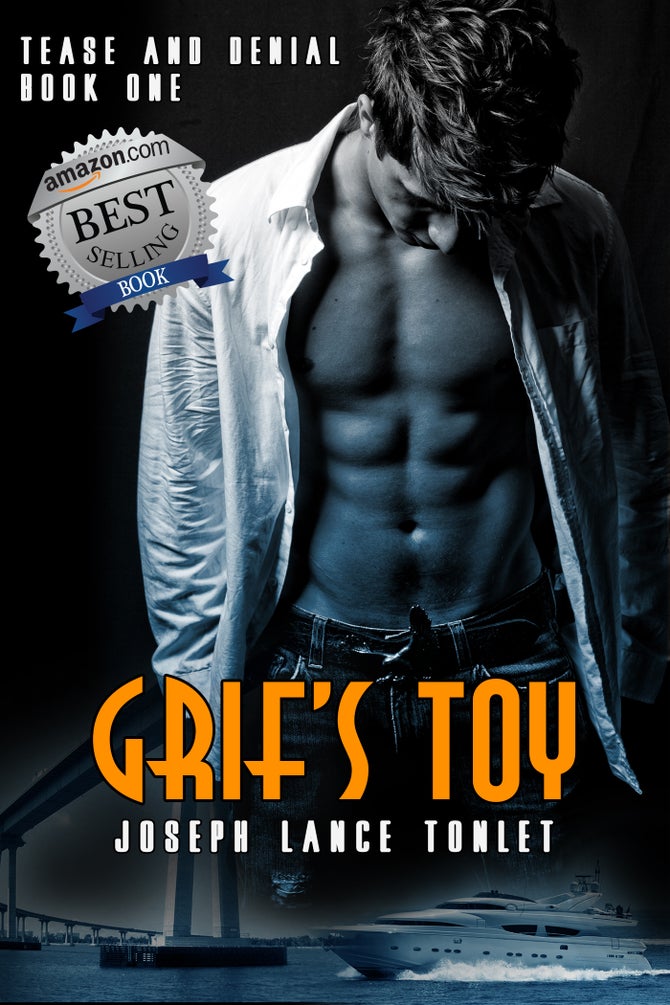 Grif believes he'll live his life as a virgin. After all, who would want him? How could anyone find him, a guy who came with less than man-sized equipment, worthy of their love?

What he hadn't counted on were the two amazing men who would change his life. After entering college, he meets Tate, his fun-loving roommate. While years later, with Tate now just a memory, Wes, a handsome, rugged ex-marine who runs his own security firm enters his life.

Both men lead Grif through a twisted mesh of pleasure, pain, and denial, as they force him to see his value, despite his size and insecurities.