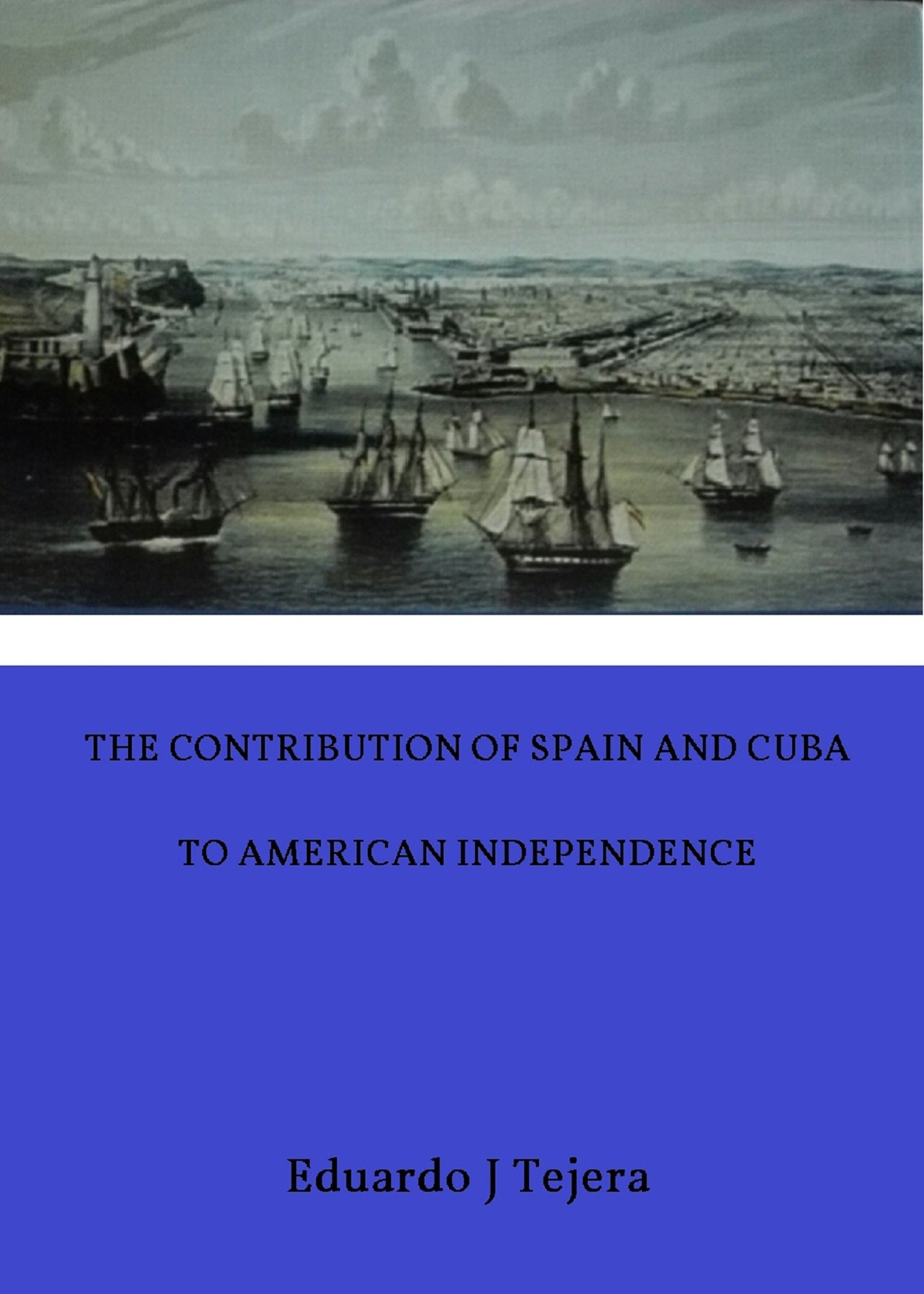 The Contribution of Spain and Cuba to American Independence

This history of the contribution of Spain and Cuba to the American War of Independence continues to be largely ignored by the Americans and the world in general, including Spaniards and Latin Americans. This new presentation of my previous work includes three additional chapters with new data and information to make it more up to date in that it will show a more complete overview of the contribution of Spain, Cuba and other Spanish Colonies to the American Revolution. I will also comment on the international forces that influenced this colonial conflict that had worldwide implications.

The main purpose of this book is to give greater recognition to the enormous contribution that Spain gave right from the beginning in 1776 to the revolutionary cause. King Carlos III himself was direcdtly involved in this effort, plus his Ministers Grimaldi, Floridablanca, Galvez and the enthusiastic and dynamic Count of Arana as ambassador of the Crown in Paris. Spain’s contribution has been largely forgotten, but as we shall see, it was indeed crucial to the revolutionary cause. Likewise, contributions were also received from Louisiana, Mexico and particularly from Havana, often under orders from the court at Madrid but also on the initiative of the citizens of Havana, creoles as well as Spaniards.