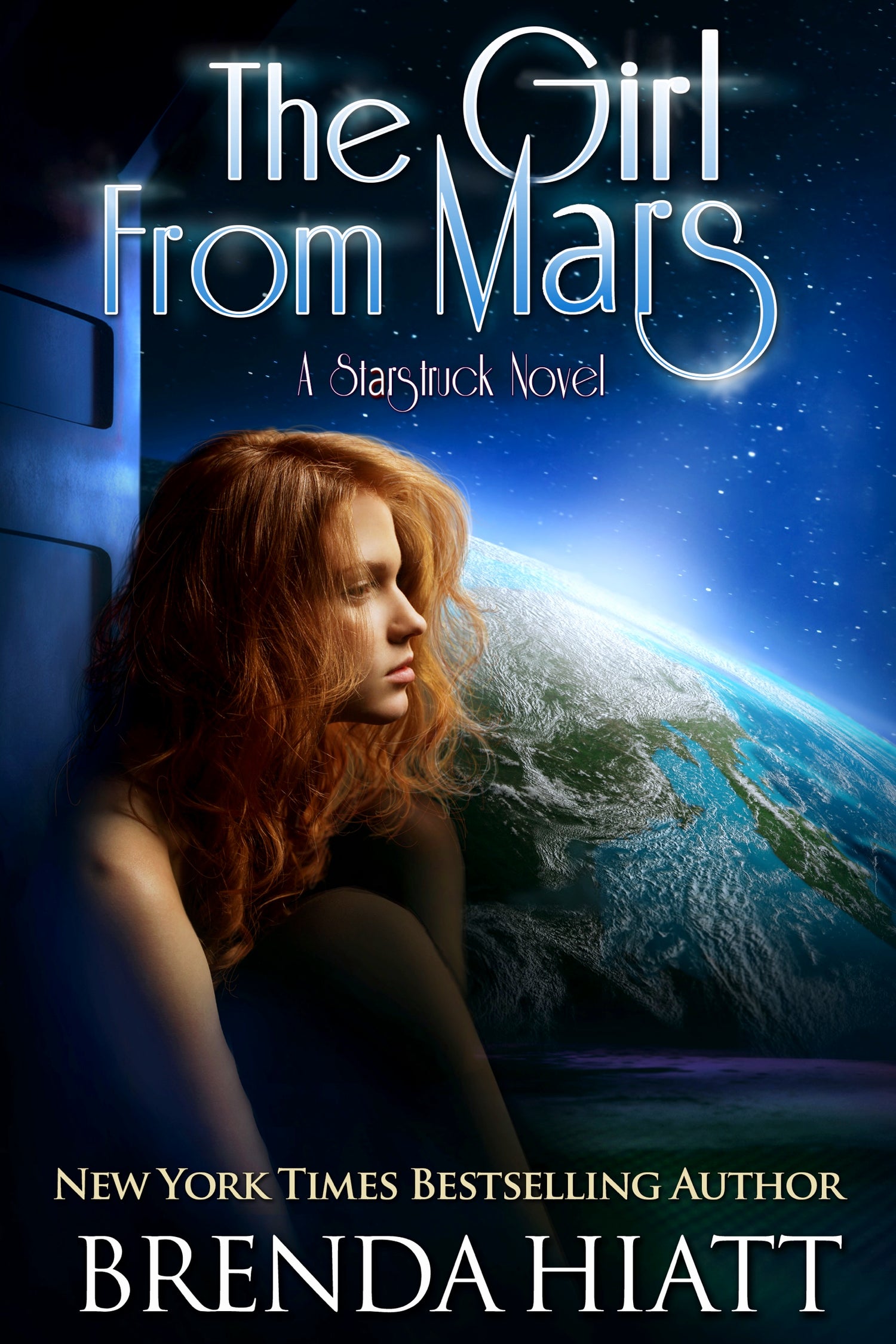 The Girl from Mars

Kira’s life in Nuath is getting better and better. She’s a rising star on a prestigious sports team and the guy she’s been crushing on has just started to notice her. When her parents announce they’re all moving to technologically backward Earth for the good of their underground Martian colony, Kira is aghast—and furious. The last thing she wants to do is leave Mars to “blend in” with inferior Terrans. Worse, once she’ll be expected to make nice with the new Sovereign, a girl no more fit to rule their people than Kira herself. When Kira is offered a chance to undermine Sovereign Emileia, she leaps at it.

During the past year, the life Sean O’Gara eagerly anticipated has crashed and burned. He was excited to move to Jewel, Indiana. Excited to take his place as the destined Royal Consort of Princess Emileia, a girl he’d fantasized about for years. But nothing turned out the way he expected. Emileia already had a boyfriend and no matter how hard he tries, Sean can’t deny those two share a special bond—a bond that benefits their people. A bond he can’t share. Sean’s once-bright dreams turn to dust, leaving him nothing to hope for…until a new girl from Mars comes to town.

To Kira, Sean represents everything she’s always resented about the ruling class—even if he is awfully cute. And the more Sean learns about Kira’s political views, the more he suspects she’s a threat to their people—no matter how strongly he’s attracted to her. Are their differences too great to overcome, or can they transcend them to discover a future beyond anything either imagined?

The much-anticipated continuation of the electrifying Starstruck series, where teen romance blends with science fiction to open a whole new world of action, adventure and discovery! 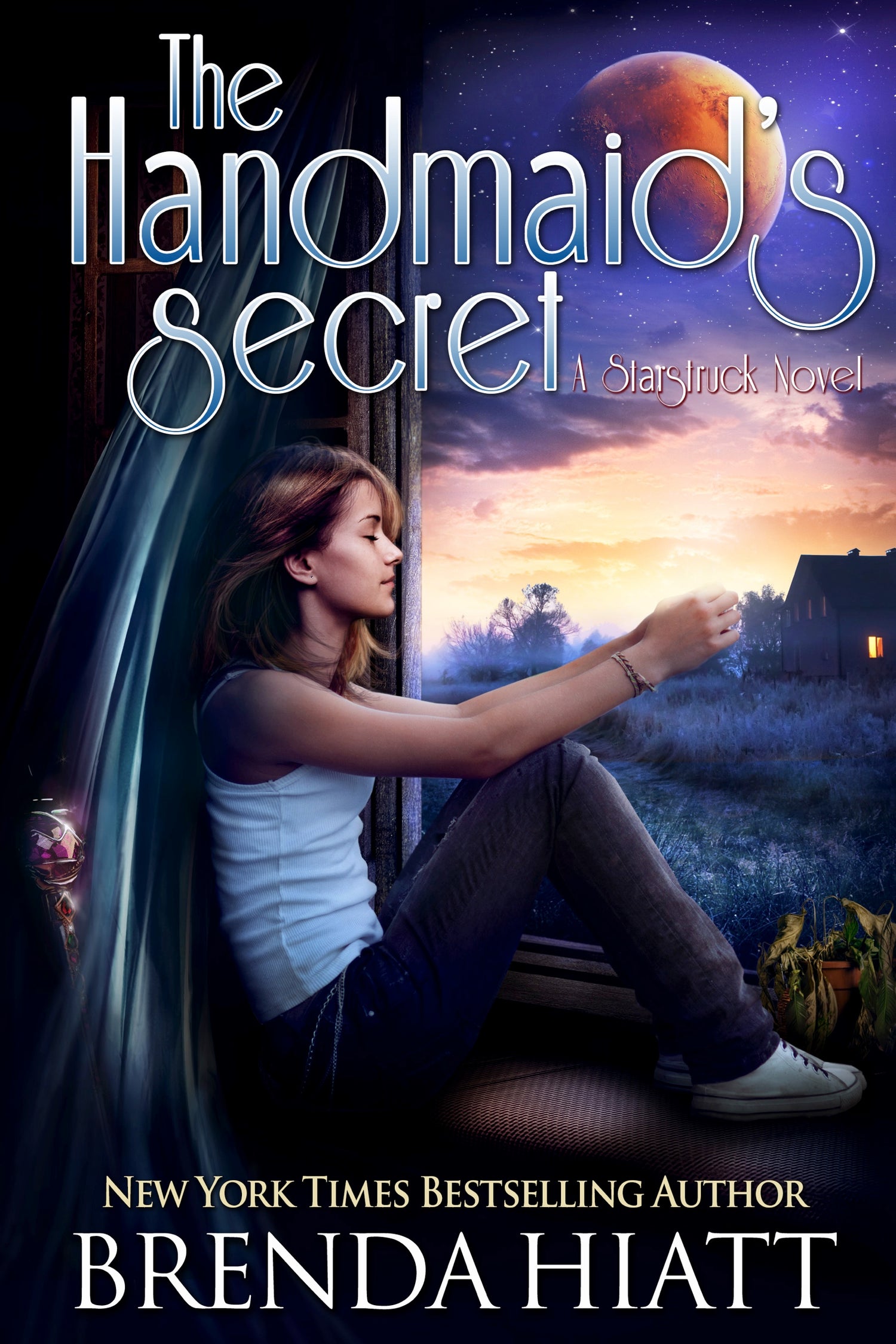 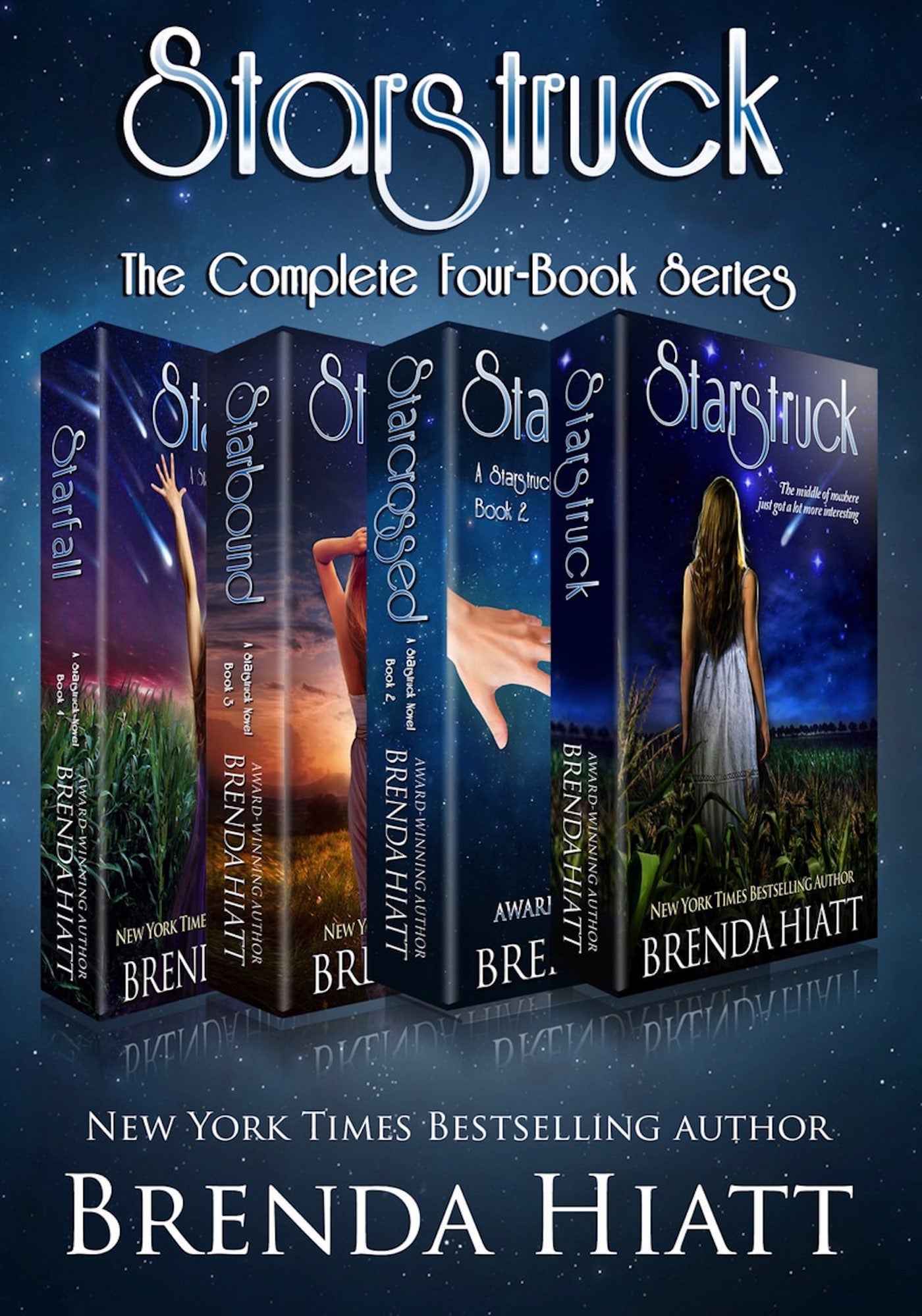 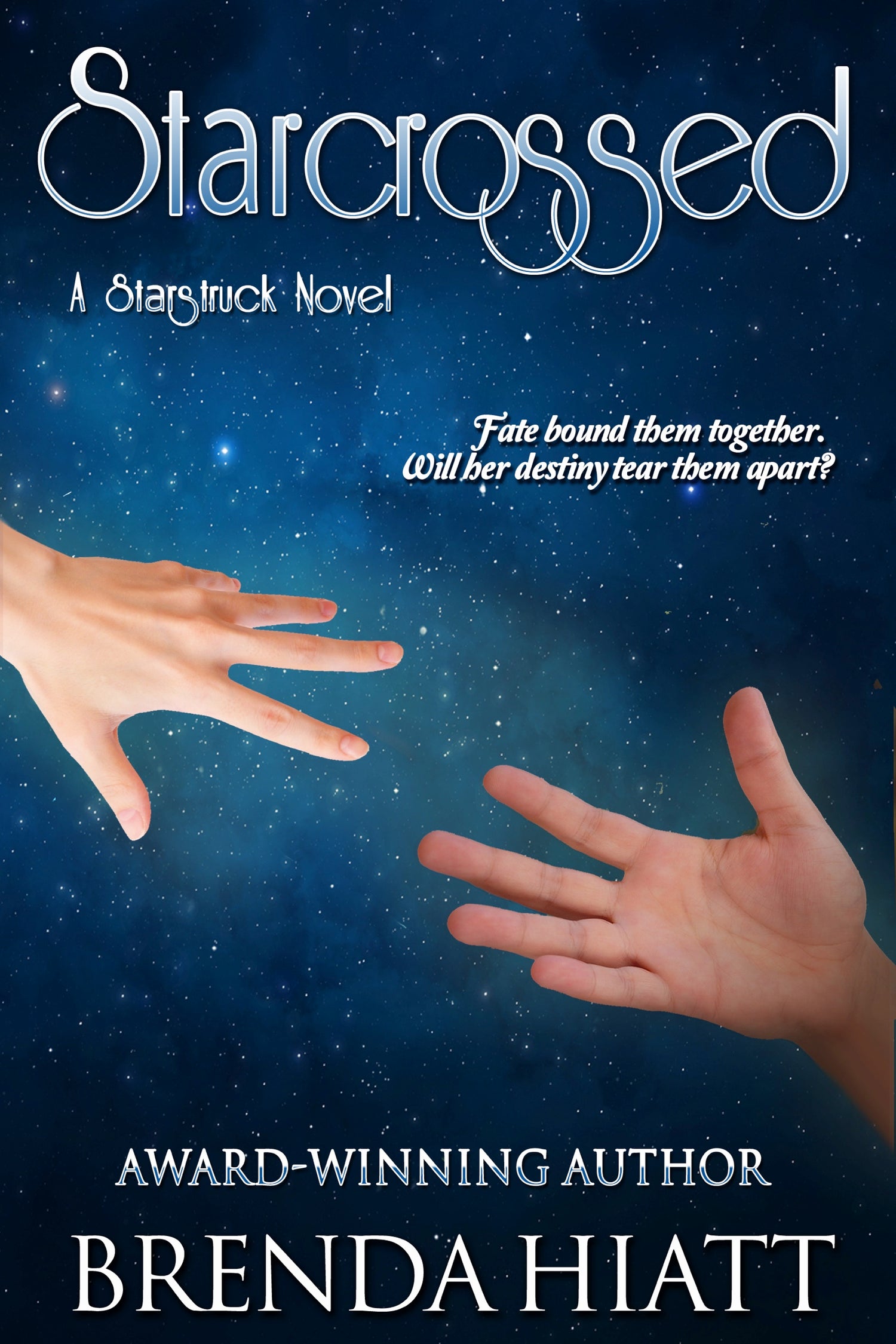 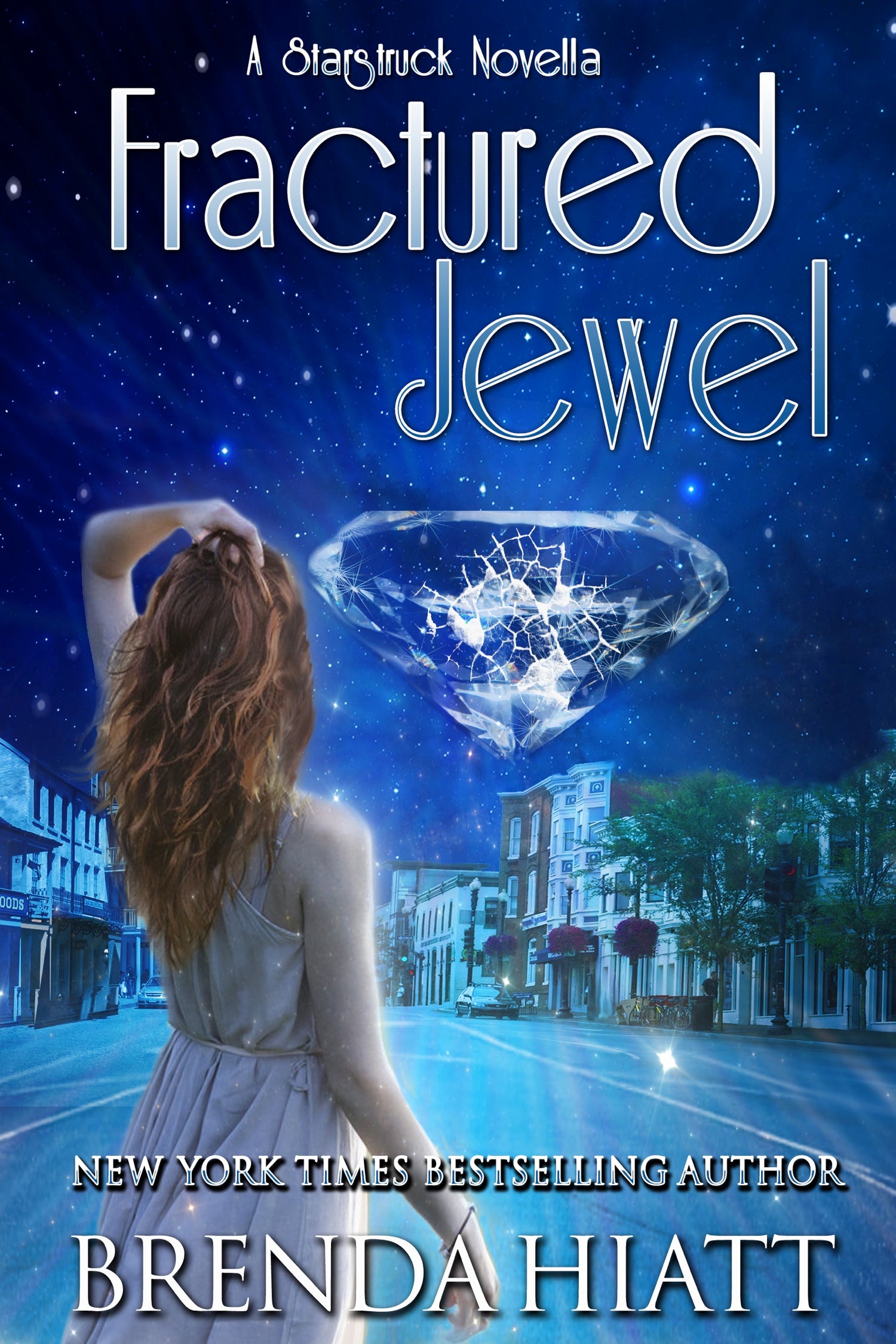 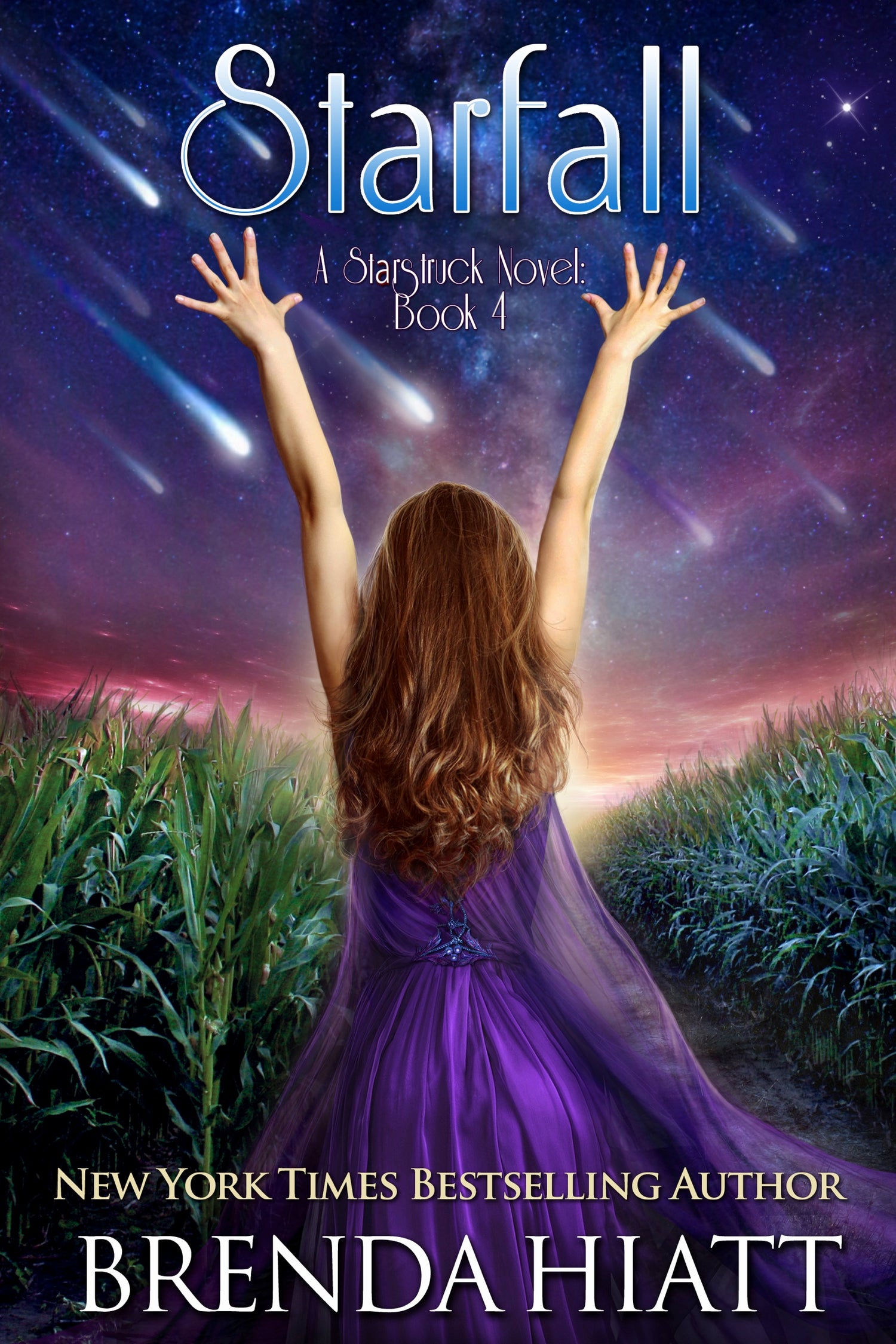 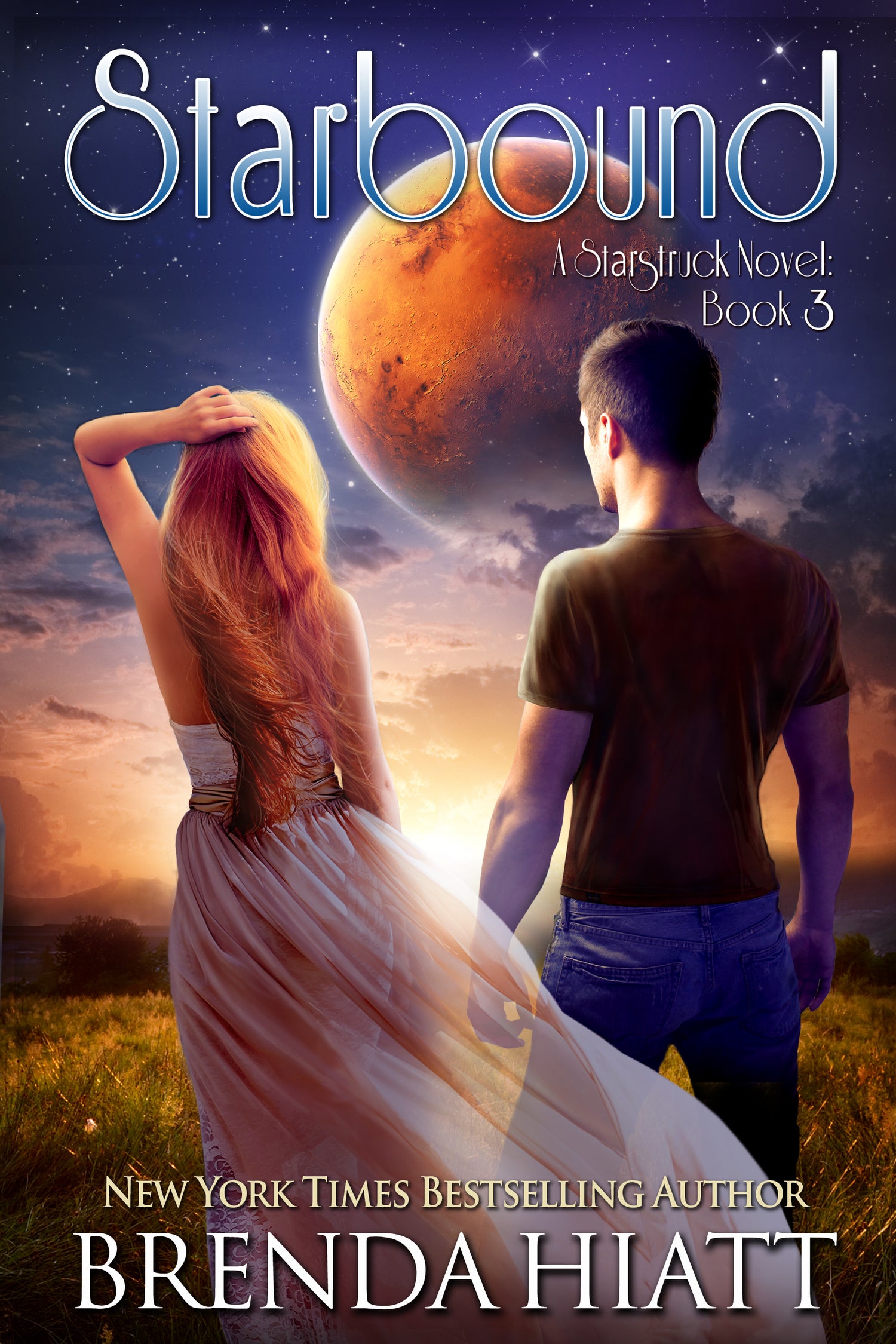 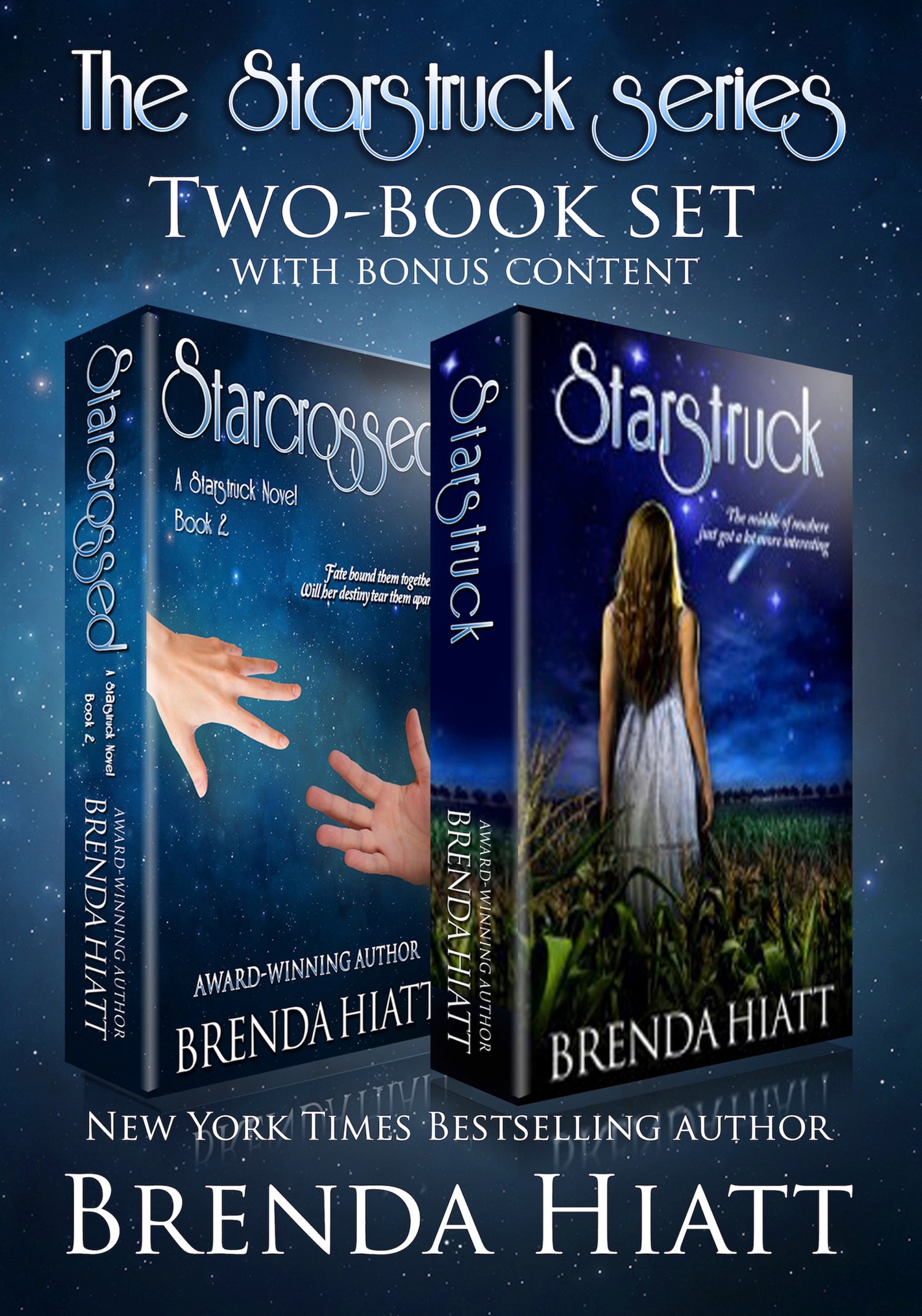