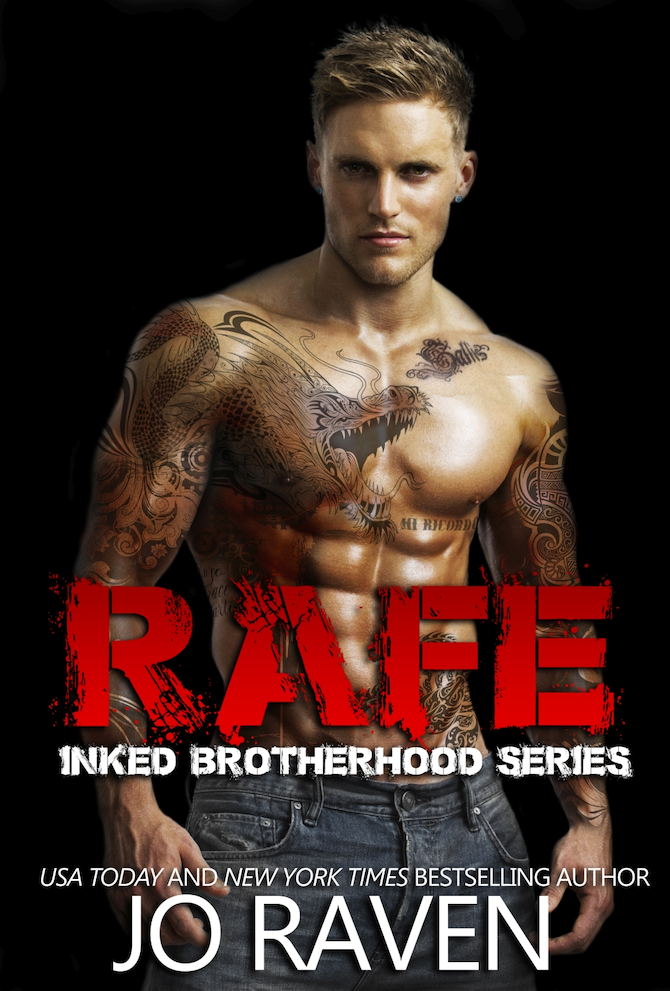 By Jo Raven
His name is Rafaele Vestri, Rafe to his friends.
He’s tall, strong, handsome. Distant. He often comes to the coffee shop where I work, but we don’t talk much. He looks at me, though. Stares at me, his gaze heated, and I can’t help but stare back. I want him, I won’t deny it. I’ve never seen anyone that beautiful, anyone that powerful, in my life.
But he’s growing more withdrawn by the day. Something’s up, and he won’t tell. I know about his past—the murder of his family when he was fifteen. I can imagine how much it must have cost him. So much violence contained in that strong body, waiting to be unleashed. What is he seeking? What is he training so hard for? Why is he looking at me like he’s dying to touch me, but won’t dare?
Even as I try to stop thinking about him, get interested in other boys, I realize I can’t. I’m caught, body and soul, just like that. And I tell myself, Megan, girl… What have you gotten yourself into this time?

Standalone novel. No cliffhanger.
* Book 5 in the NYT bestselling series Inked Brotherhood which began with ASHER *