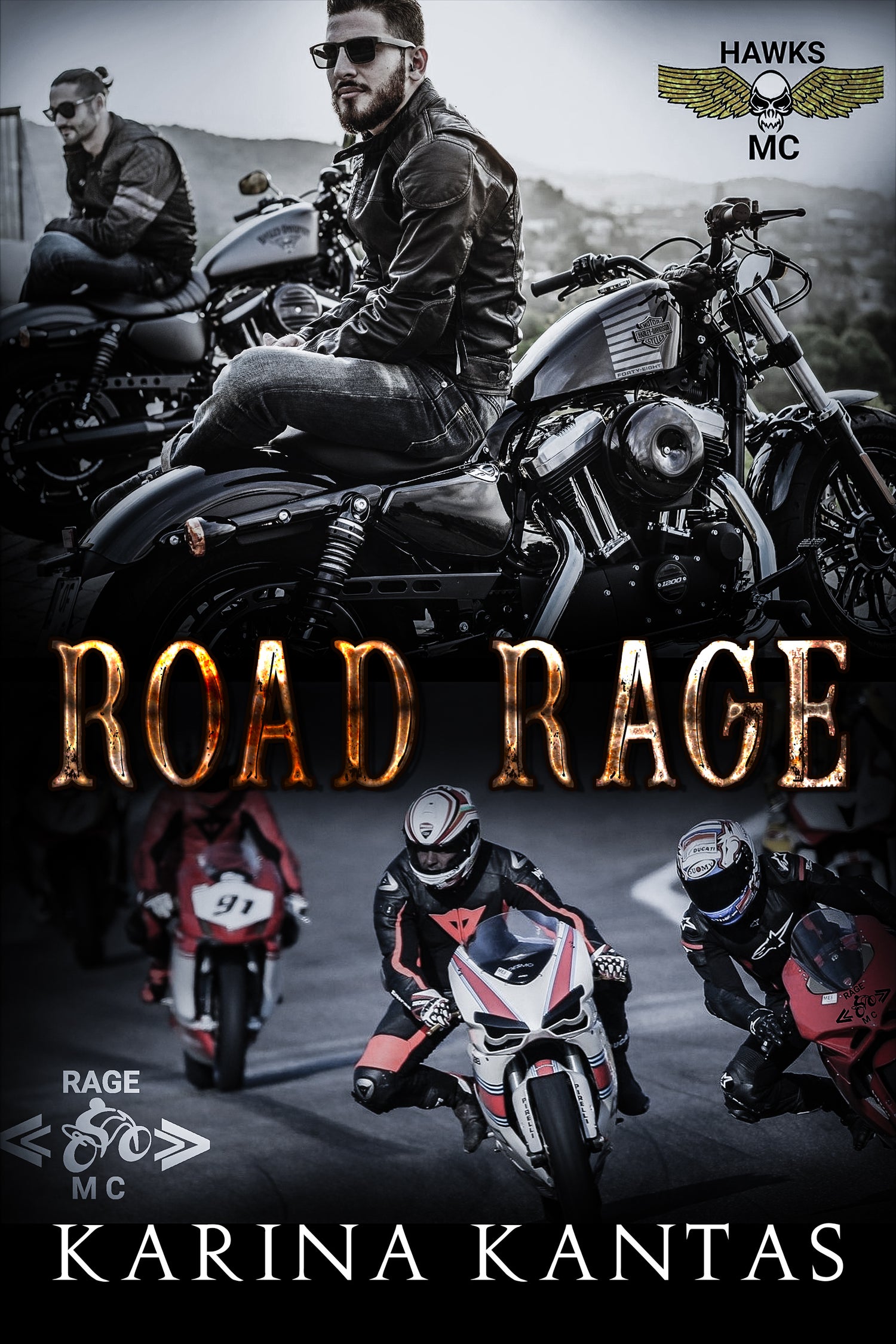 Beautiful and scarred, Gem works in a supermarket living the safe life she has chosen after surviving a violent past running with an outlaw motorcycle club. Excitement beckons in the form of a handsome biker named Shep, who introduces her to the rest of his legit racing club, Rage.

However, members of Rage won't accept Gem until she's proven herself, and Shep sees her as no more than a trophy for his drugged-up ego.

Gem then makes the mistake of getting involved in Rage's illegal activities, which then lands her back in the arms of an outlaw motorcycle club and a deadly conclusion.