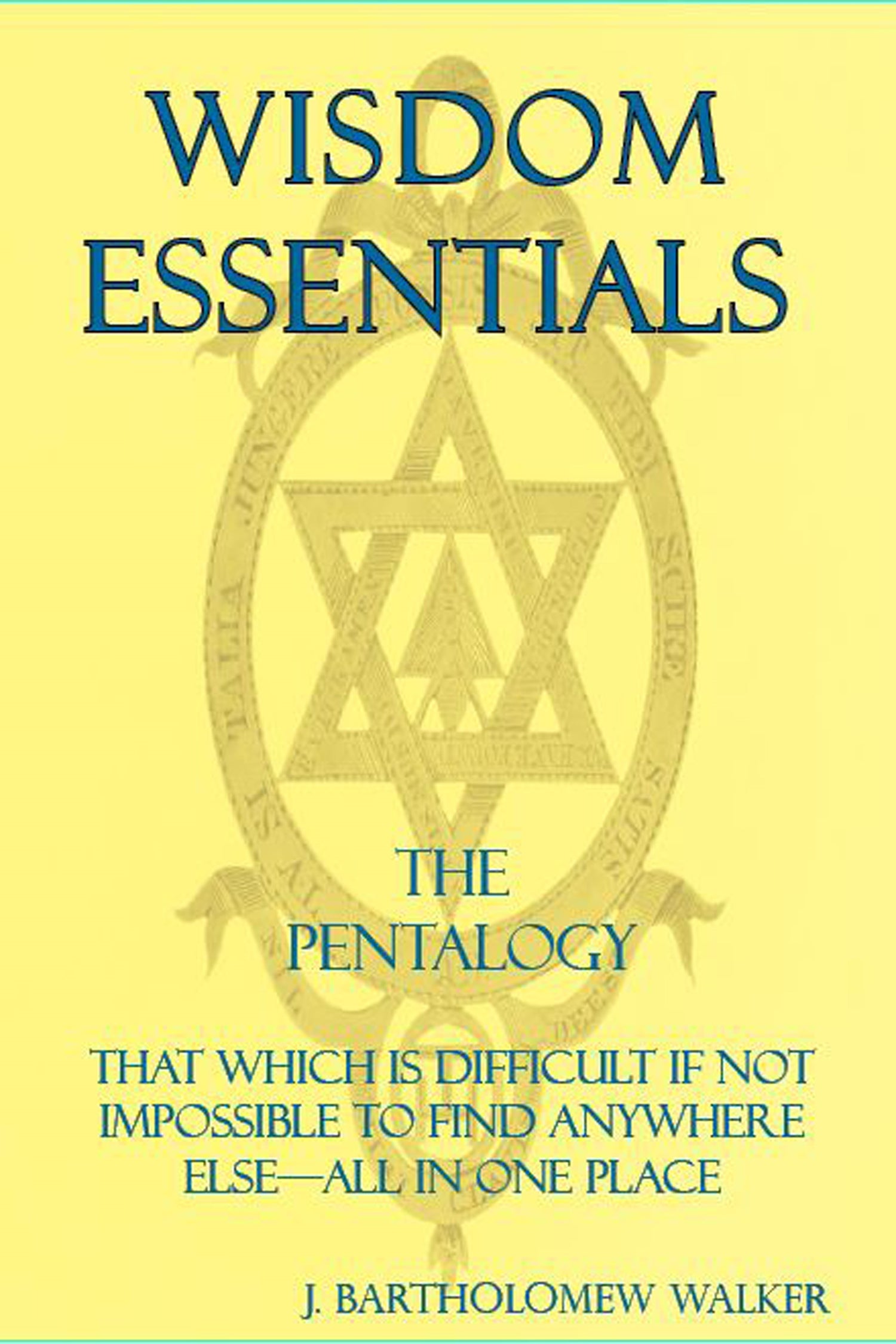 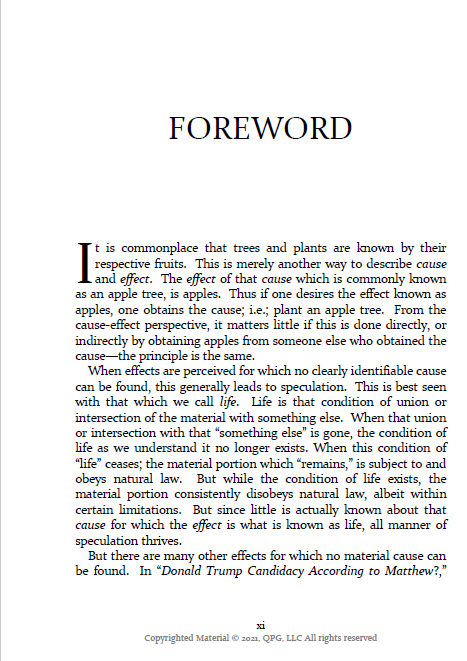 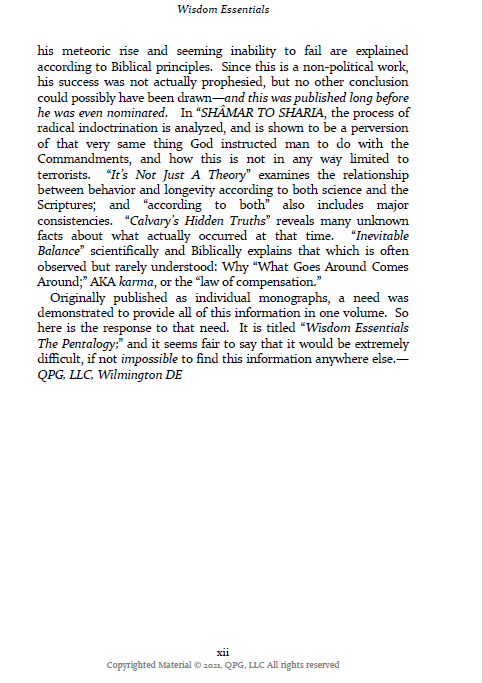 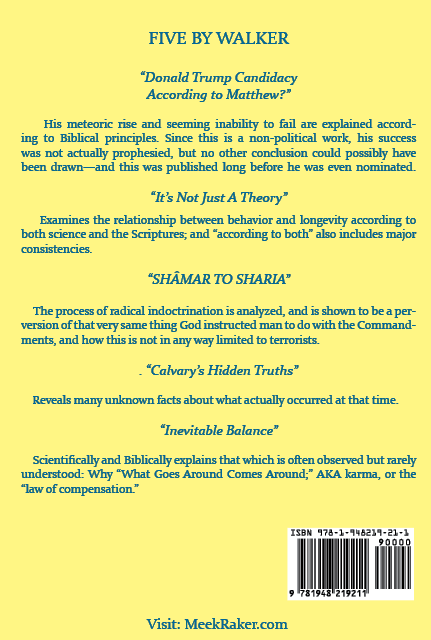 When effects are perceived for which no clearly identifiable cause can be found, this generally leads to speculation. This is best seen with that which we call life. Life is that condition of union or intersection of the material with something else. When that union or intersection with that “something else” is gone, the condition of life as we understand it no longer exists. When this condition of “life” ceases; the material portion which “remains,” is subject to and obeys natural law. But while the condition of life exists, the material portion consistently disobeys natural law, albeit within certain limitations. But since little is actually known about that cause for which the effect is what is known as life, all manner of speculation thrives.

But there are many other effects for which no material cause can be found. “Donald Trump Candidacy According to Matthew?,” his meteoric rise and seeming inability to fail are explained according to Biblical principles. Since this is a non-political work, his success was not actually prophesied, but no other conclusion could possibly have been drawn—and this was published long before he was even nominated. In “SHÂMAR TO SHARIA," the process of radical indoctrination is analyzed, and is shown to be a perversion of that very same thing God instructed man to do with the Commandments, and how this is not in any way limited to terrorists. “It’s Not Just A Theory” examines the relationship between behavior and longevity according to both science and the Scriptures; and “according to both” also includes major consistencies. “Calvary’s Hidden Truths” reveals many unknown facts about what actually occurred at that time. “Inevitable Balance” scientifically and Biblically explains that which is often observed but rarely understood: Why “What Goes Around Comes Around;” AKA karma, or the “law of compensation.”

A member of the MeekRaker
family of publications.