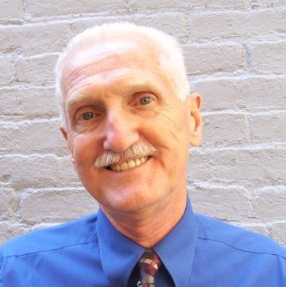 On Sale
$4.99
$4.99
Added to cart
In the 1970s Tom Tait, a professor of kineseology, took charge of both the men's and women's teams at Penn State. They were club programs at the time, but he eventually saw both elevated to full varsity status. After handing off the women's team to Russ Rose, Tom carried on for several more years with the men before shifting is focus to coaching education.

Here's some of what Tom discusses in his interview:

- Learning from successful coaches
- The history and development of Penn State Volleyball
- Training attackers to hit with power
- The importance of understanding athlete movement
You will get a MP3 (91MB) file
Share: