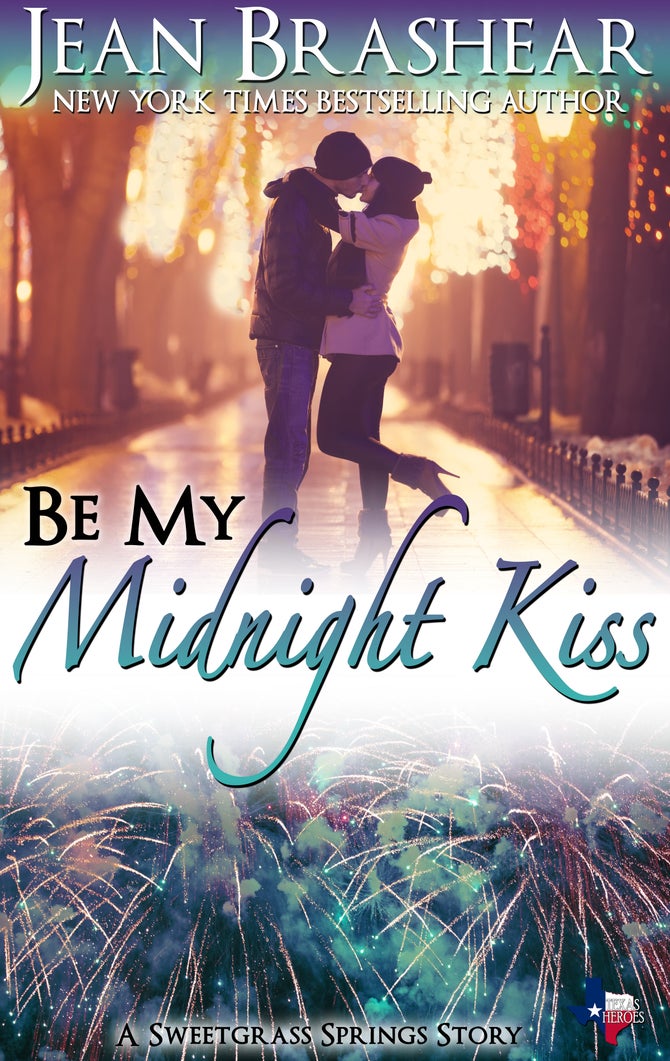 Be My Midnight Kiss (Sweetgrass Springs 14)

By Jean Brashear
“The depth of her understanding of human nature marks her as a writer to watch, a writer to read and a writer to enjoy."~#1 New York Times bestselling author Debbie Macomber

Steph Hargrove was a bombshell, a sexy, intrepid woman operating in the business world with guts, brains and daring. She was accustomed to going after whatever she wanted until a man she called friend betrayed her and the company she’d helped build—and nearly killed her in the process. Since that time, she’s been a shadow of the wild, wicked woman who’d carved a swath through her world.

Gavin O’Neill is an artisan with wood, a gardener, a restorer of battered homes and a savior of strays. When first he meets the wounded woman who postures as invincible and worldly, the sadness in her eyes draws him even more than her lush figure does. However she insists otherwise, he sees that she needs the kindness and friendship he can give to her while he’s waiting for the woman of his dreams, who will be small and soft and sweet, different in every way from the woman he keeps returning to see.

Yet while he’s not interested in the virago and she refuses to be nurtured, a potent attraction keeps them circling each other. And while they’re busy listing the reasons they’re unsuited, something powerful is growing between them.

New Year’s Eve is for lovers and new beginnings…will these two stubborn souls take the risk?