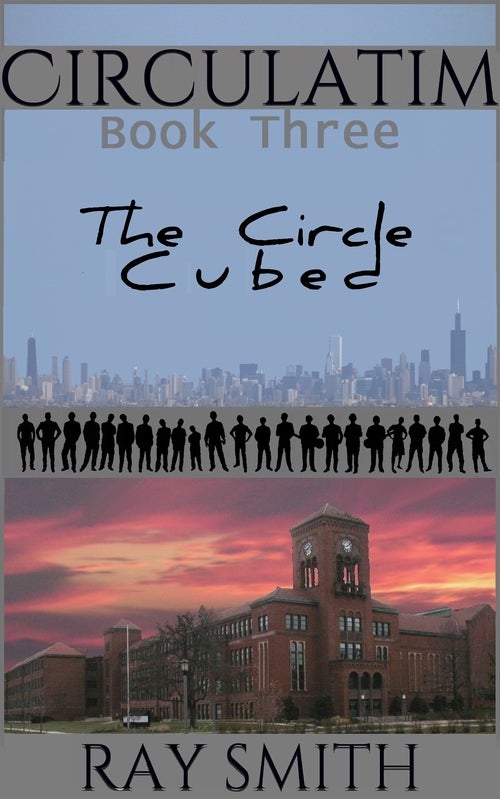 Now everyone knows Alex is gay. His life changed when everyone found out, and there are still more changes to come.
As one ghost begins to fade into his past, another has cropped up. While trying to deal with the complications of this second specter, another appears. Now he has to deal with both at the same time.

The juggling act begins as Alex tries to settle things with Trey, while dealing with the new person who has arrived from his past, the band, the Circle, and David. Not to mention other new friends and students who begin to approach him from out of the shadows. And of course, the band wants him to step it up and shine.

And all the time, he has to deal with his feelings for someone who has feelings for him - but it's another complicated situation that he's sure he already knows the right solution for. Or does he?

Of course, that's not all that's going on either. How complicated can life get?