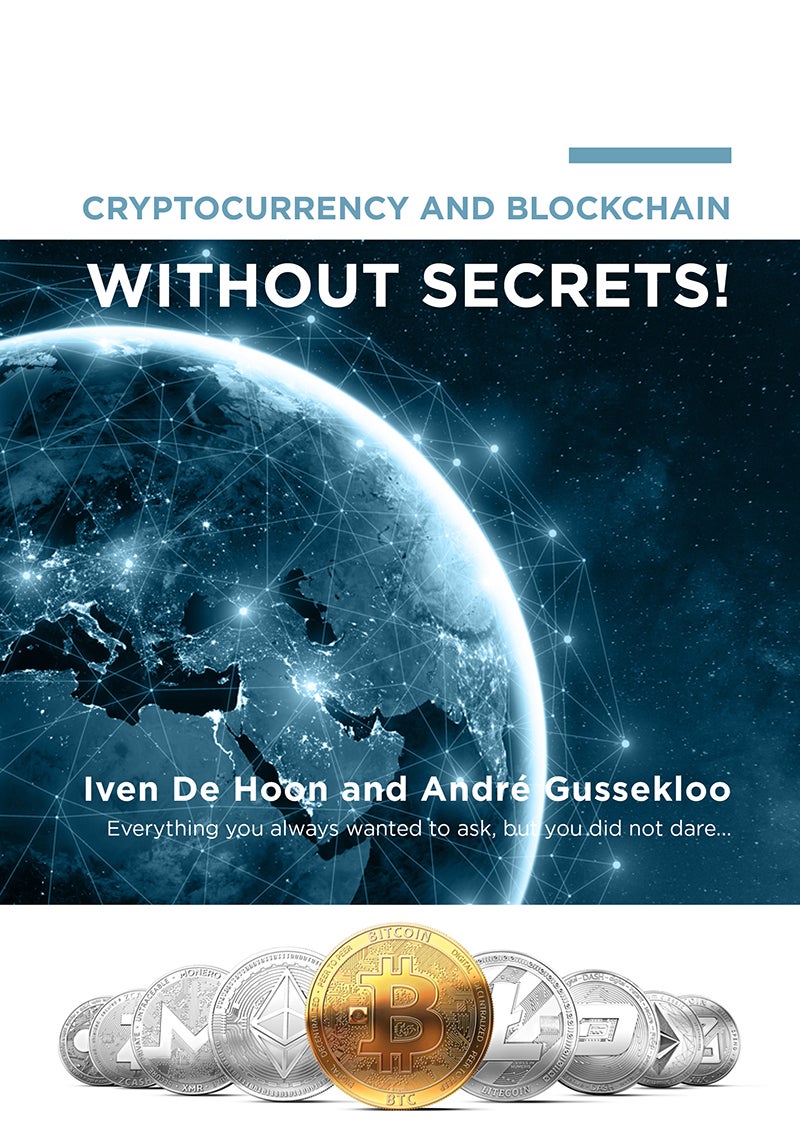 Cryptocurrency And Blockchain Without Secrets!: Everything you always wanted to ask, but you did not dare... (English Edition)


In 2009, a quiet revolution began when a paper was posted to a cryptography mailing list. The paper, titled „Bitcoin: A Peer-to-Peer Electronic Cash System“, was written by the mysterious individual (or group) Satoshi Nakamoto. As people began experimenting with his invention, Bitcoin went through waves of adoption and reached unheard-of values, with its most recent peak in 2017.

While bitcoin stole the spotlight for a long time, it is the distributed ledger behind it, that has caught the attention of cryptographers and developers alike. This so-called blockchain has the potential to revolutionize the supply chain. According to Goldman Sachs, “it changes the way we buy and sell, interact with governments, and verify the authenticity of everything from property titles to organic vegetables.”

According to this investment bank, we’re only at the very beginning in the journey of adoption. In the following years, we will hit various milestones that will help reshape the global economy.

You may be wondering how all this fits into your situation. How can your business benefit and how will your industry change? You’re not the first to wonder that. As financial and fiscal advisors, we have had many questions from entrepreneurs like you – businessmen and women who are eager to spearhead these exciting developments and, in the process, make a healthy profit.

That’s why we have created this guide. It helps you make sense of the blockchain revolution and gets you up to speed with the latest developments. You will learn about cryptocurrencies and tokens, digital currency exchanges, wallet security, raising digital capital, and ways you can incorporate them.

Last but not least, we will review jurisdictions that are ‘crypto friendly’, due to their low or no tax schemes, the blockchain business they have already attracted, and the moral support they offer.
You will get a PDF (432KB) file
Share on Facebook and get 25% off — share now 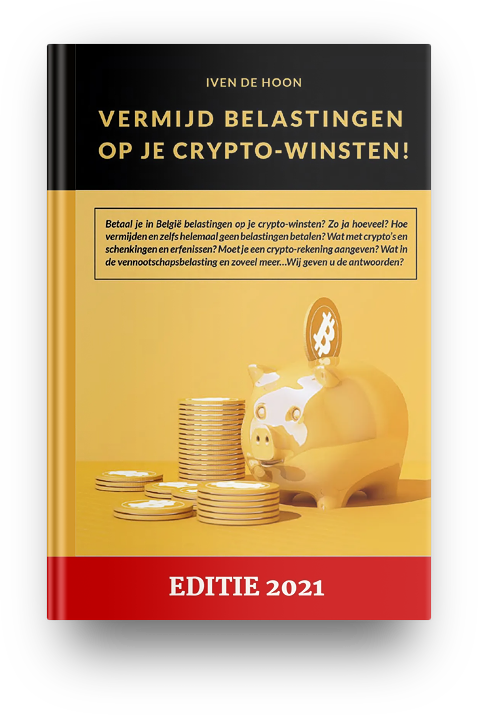