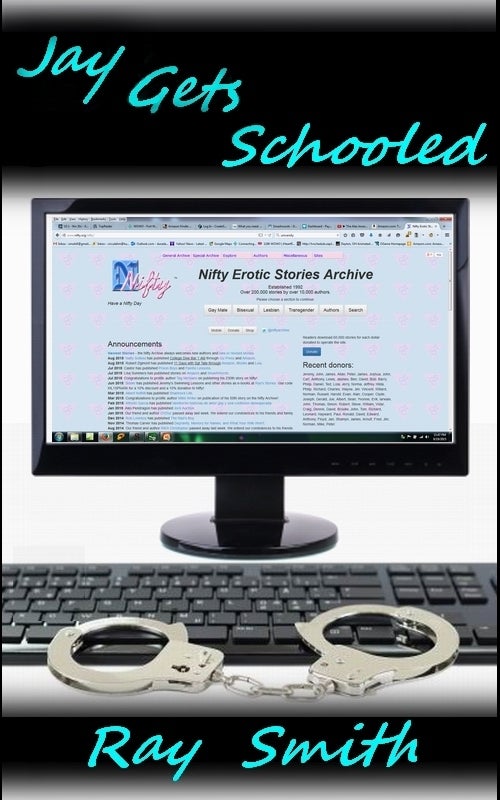 There are no adult images in this product.