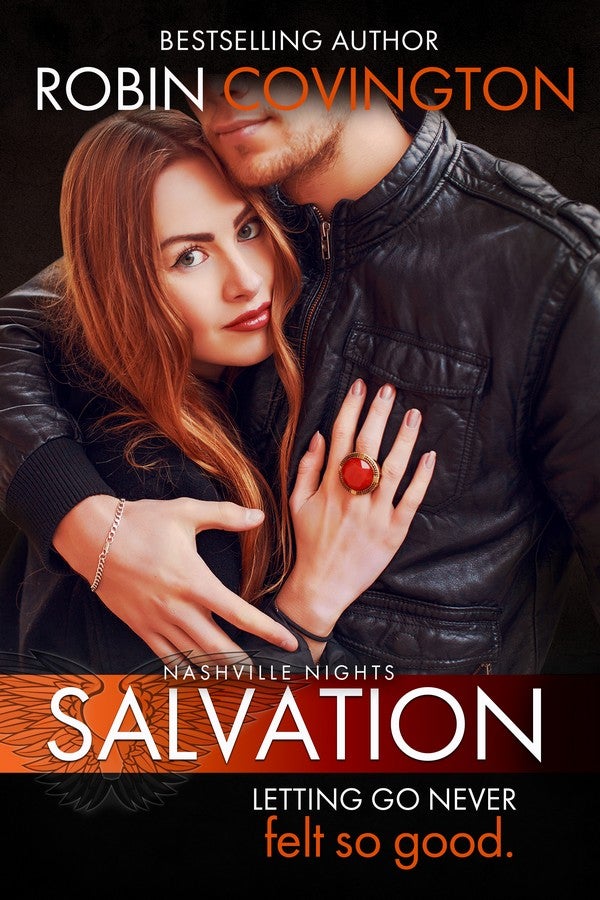 Carlisle Queen is dying and no one knows it.

Burying the pain of losing her friends and her professional swimming career in a terrorist attack, America’s former sweetheart dulls her pain with drugs, pills and parties. The bomb left her with more than nightmares; shrapnel is lodged in her back and inching closer to her spinal cord. When the doctors tell her paralysis is inevitable, she decides to take her own life rather than face a lifetime in a wheelchair.

Reeling from the death of his little sister and his own cowardice, he spends his nights partying and his days ignoring the medical school acceptance letters and his parents’ concerned phone calls. Just a couple of months from graduation, he’s facing a future filled with shame and regret. The last thing he needs is to meet the woman who compels him to be a better man.

Can they save each other?

When Carlisle and Mateo meet, the chemistry between them is combustible. They play, party and hide their true selves until one night turns their lust into something more…something real. As secrets are revealed and walls collapse, what they were and what they might become doesn’t matter as much as who they are together. When the choice comes down to life or death, can love be their salvation?