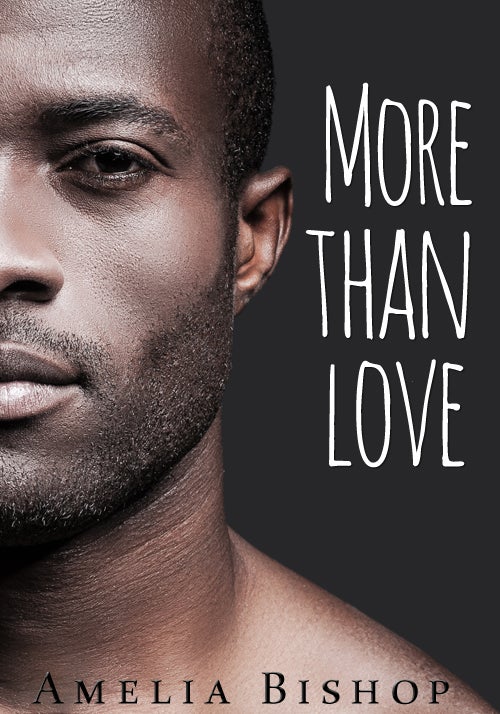 Dan watched the people in his life settle down, get married, and have kids, while he cycled through a seemingly endless string of break-ups and disappointing relationship fails. So when Ian, the college boyfriend Dan never quite forgot, comes back to town and wants to get together, Dan jumps at a second chance with the one who got away. And despite his track record, he holds out hope that he and Ian might make it work this time.
While Ian is still just as sweet and sexy as he ever was back in college, he’s also harder, slicker, and more secretive than Dan remembers. As a cop, Dan’s suspicions are roused by Ian’s behavior. As a man, he wants nothing more than to ignore those worries and fall headfirst into their new relationship. If Ian is a criminal, turning him in will break Dan’s heart. But ignoring his crimes could ruin Dan’s career.

Sometimes, what destroys us are not the things we fear, but our fears themselves.