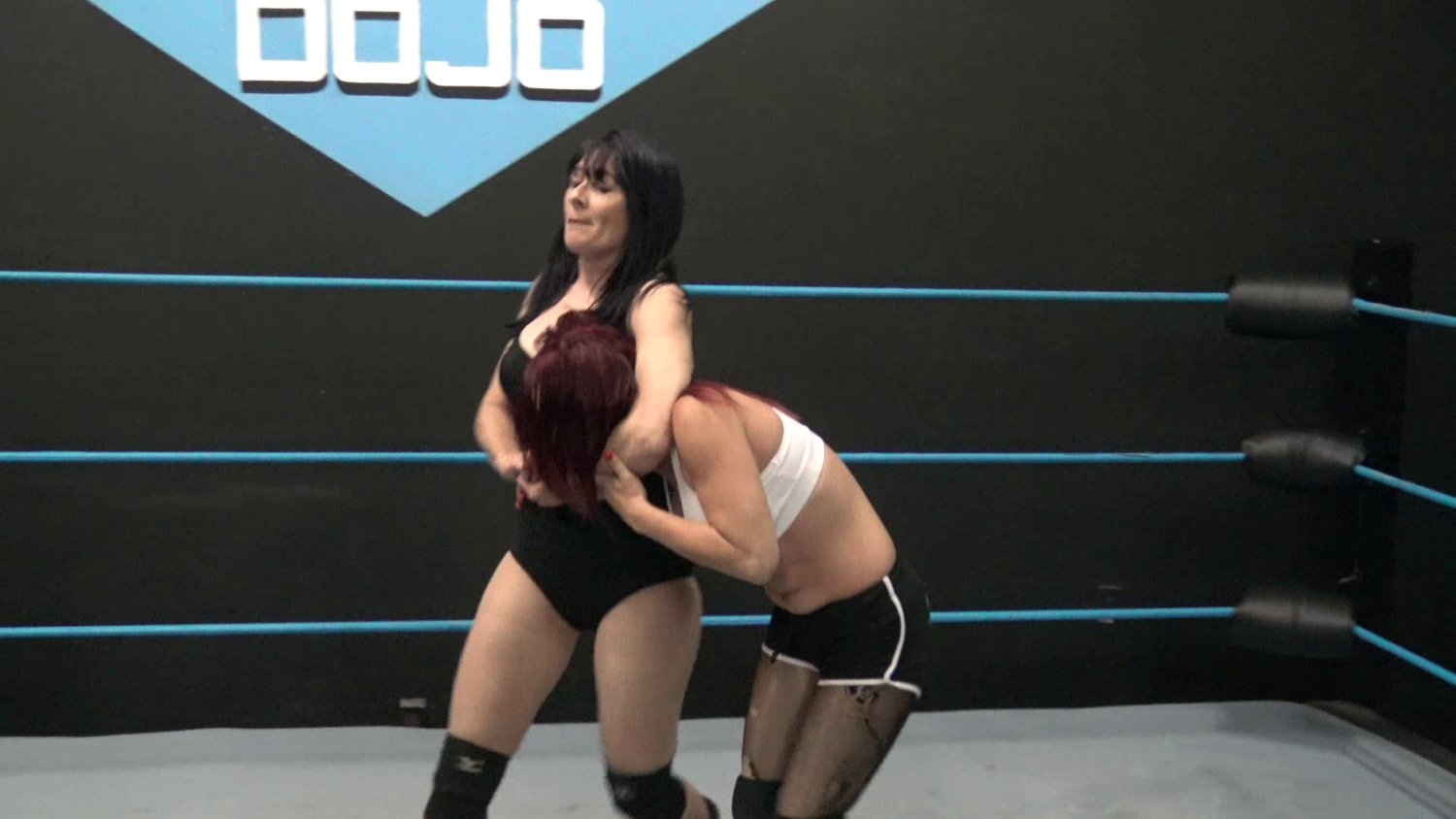 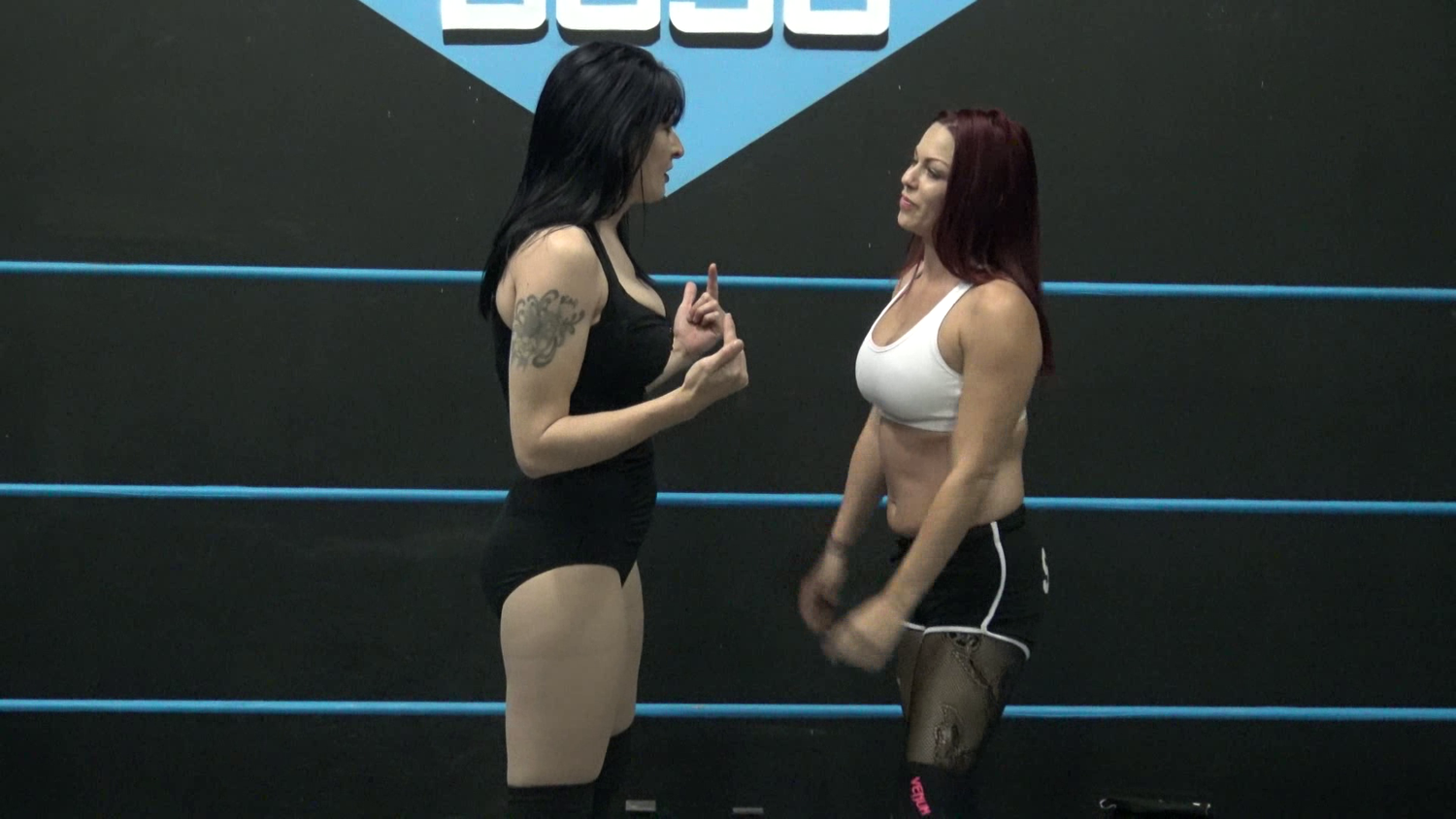 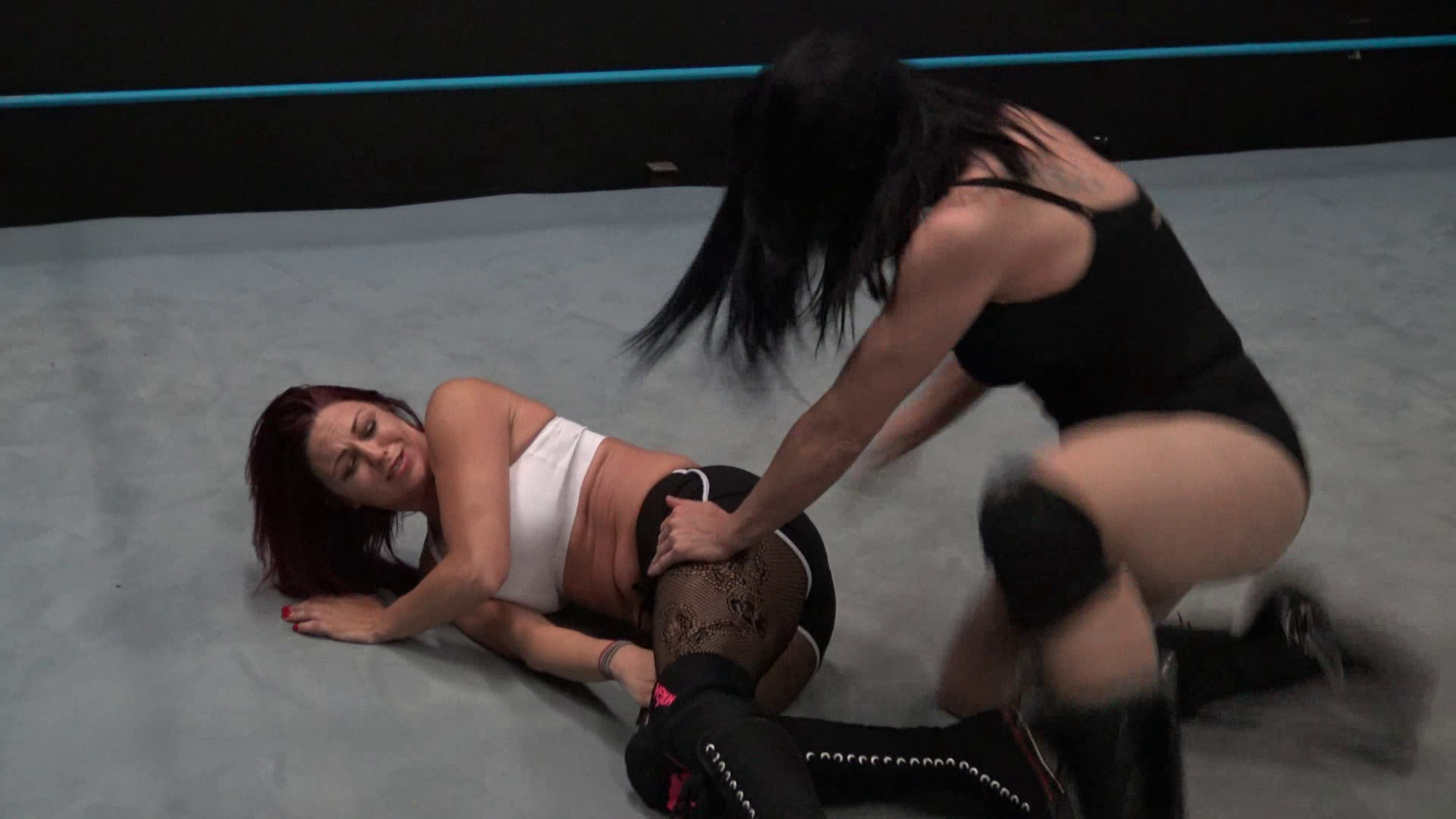 You’re Sleeping With My Husband??!!

Sarah Brooke reveals a little secret to Nikki Lane about sleeping with her husband that she thinks she’ll be accepting of, but instead Nikki goes on the warpath over it in “You’re Sleeping With My Husband??!!”, creating the backdrop for a grudge matchup between wife and mistress to say the very least!

Nikki simply isn’t going to stand for a hussy like Sarah taking what doesn’t belong to her! Not without a fight at least! What’s more, Sarah even comes on to HER a bit during the course of the match, fueling her fire even worse! Bad enough she went after her husband.....now she’s going after her too? Does she have no shame??!

The two trade various attacks, getting nastier and nastier as the match goes on, chief among them being more than a few low blows, before a winner comes quite literally out of nowhere! It looks as if one of the two is gonna win....and then they don’t! It’s a super quick and shocking ending! Who sneaks away with the victory, in this more than a little heated battle that has so much riding on it? Does Sarah get her just desserts from Nikki for her actions?

This is more fight than wrestling match given the story surrounding it! It’s highly physical and downright dirty!