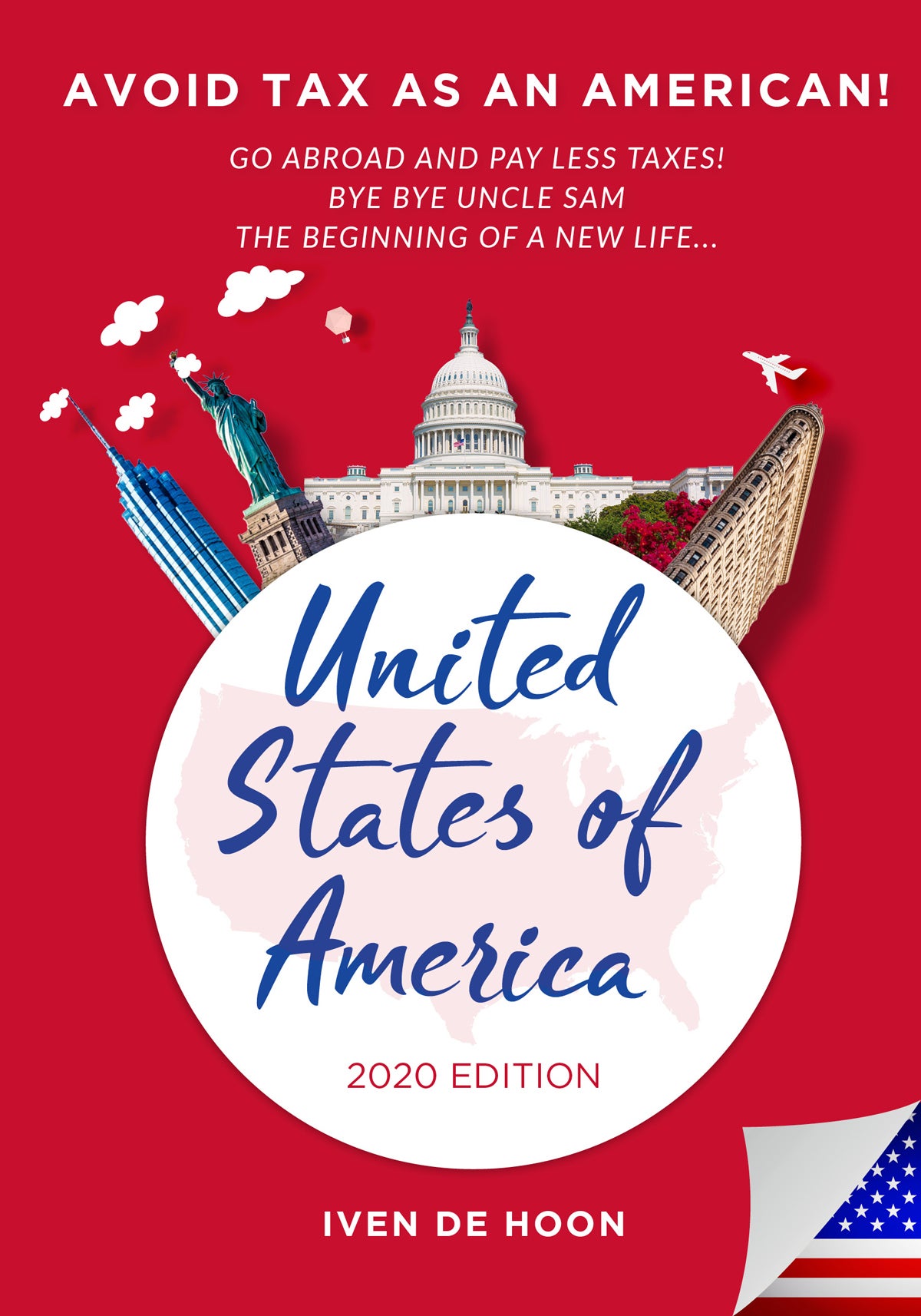 Avoid tax as an American

What’s this booklet about?

You are an expat. The first category includes people whose upbringing took place in the United States, but they left their homeland in order to work, marry, or just live in other countries.

You are a digital nomad. Digital nomads are people who constantly travel from country to country and work from their mobile computers, thus avoiding becoming tax residents of the countries in which they stay.

Only born. The third category includes mainly individuals who left the United States shortly after they were born.

Taxation because of citizenship. One needs to be aware that the United States levies taxes on all of its citizens, irrespective of the countries in which they live or work. This means that the individuals in each of the aforementioned three categories may be subject to U.S. taxes even if they have not been in the United States for years.

Attention! Such individuals may also be obliged to report their earnings to the U.S. Internal Revenue Service (IRS). A U.S. citizen who earns more than $12,200 (as of 2019) is required to file a tax return with the IRS, no matter whether she succeeds to reduce its tax burden to zero by using legal tax optimization techniques. Taxpayers who fail to submit a tax return to the IRS may be subject to a 6% interest on the taxes due, fines, and even imprisonment.


By reading this book, you will learn: