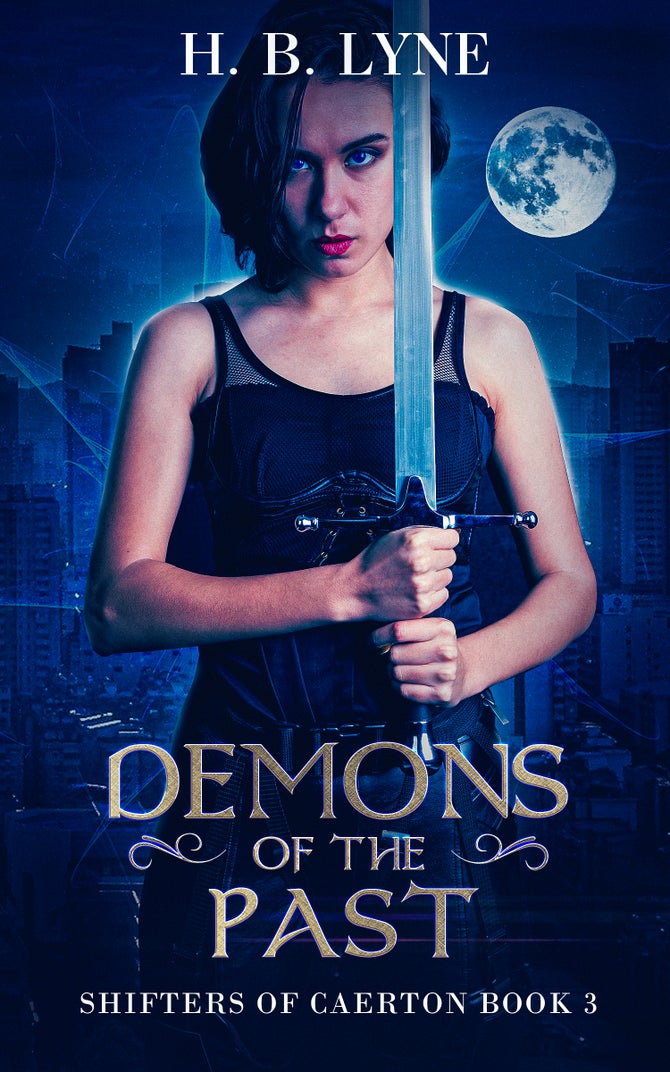 Demons of the Past

By H.B. Lyne
Digging up the past might be the only way to save the future...

Young shifter, Stalker, has a lot on her plate; protecting her territory, a new love interest, her human job, oh, and the small matter of unmasking the evil cultist working in the shadows.

It's been a quiet winter since her pack defeated the dreaded Plague Doctor. They've found routine and stability. But Stalker is protecting a secret, one that could prove deadly.

For the pack Alpha, Fights-Eyes-Open, balance is a constant effort, but he thinks he has it cracked. However, he knows it's just a matter of time before the pack's conflict with The Witches resurfaces. Old grievances haven't been forgotten.

When a deadly attack on home soil rips his family apart, Eyes is tested like never before. The balance he had so carefully cultivated topples and his pack is plunged into a desperate hunt for answers that leads them into the darkest pits of their territory's history.

As a result, Stalker faces one of the most devastating conflicts of her shifter life and she must ask herself the most fundamental questions about what she is and what she wants. Who can she trust? How long can she keep hiding the truth from her shifter family? And who will betray who in the internal power struggle within the pack?

Demons of the Past is a dark urban fantasy thriller that will intrigue you and twist your world upside down.

Secrets. Deception. Betrayal. Buy Demons of the Past today to uncover the truth.