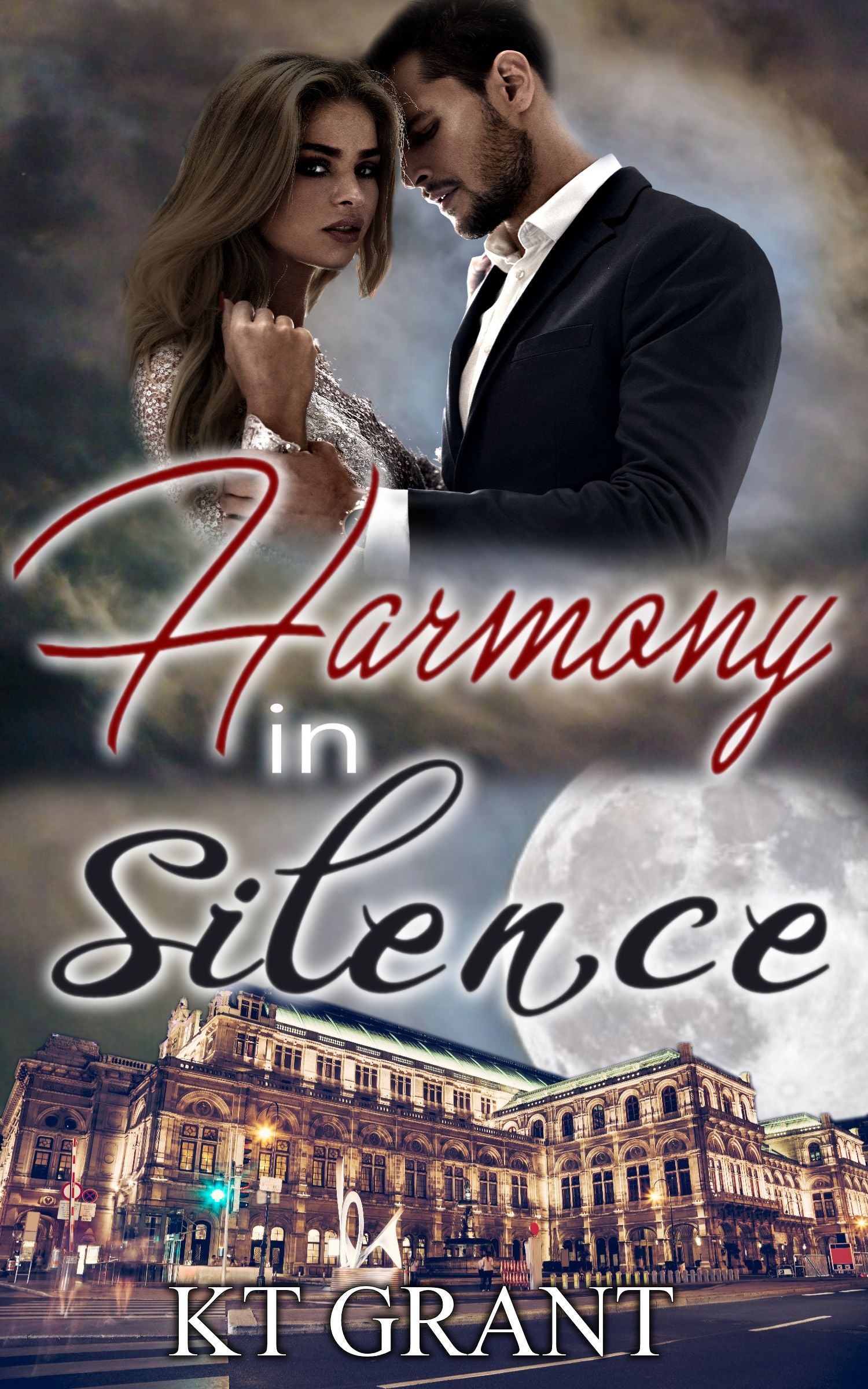 American billionaire Omar Segal has a life of luxury, power and prestige. Even though he may act the well-travelled playboy tycoon who loves fine wine and women, he prefers a quiet night at home adding to his collection of quirky themed socks or expensive outlandish suits and ties. But then an incredible opportunity arises where he can finally get his revenge against the man who stole the most important thing from him twenty years ago. He’ll reunite with the only women he has ever loved- Wilhelmina Kiraly, the first-born daughter of the richest winemaker in Hungary, and Omar’s sworn enemy.

Finally free of her domineering father after his well-deserved death, Willa Kiraly is now ready to embrace her new freedom and resurrect a career in music she had to sacrifice. She always blamed him for the destruction of her concert pianist mother, his former mistress he targeted for ownership when she was just a teenager. A product of her parents’ unstable and violent relationship, Willa has always felt she was never deserving of the Kiraly name and fortune. Laszlo Kiraly forced her to reject her love of classical music because of a dark secret he held over her head for so long. But when her past in the form of Omar reenters her life, all her doubts and fears threaten to rise up again and devastate her.

Omar wants to make every desire and dream of Willa’s a reality. He’ll take her on a magical journey across Vienna, Austria, seducing her senses with decadent chocolate and the music of Wolfgang Amadeus Mozart, her favorite composer. But how can she accept Omar when she suffers in silence about the truth surrounding her birth that led to her mother’s suicide and almost caused Willa to do the same in turn?