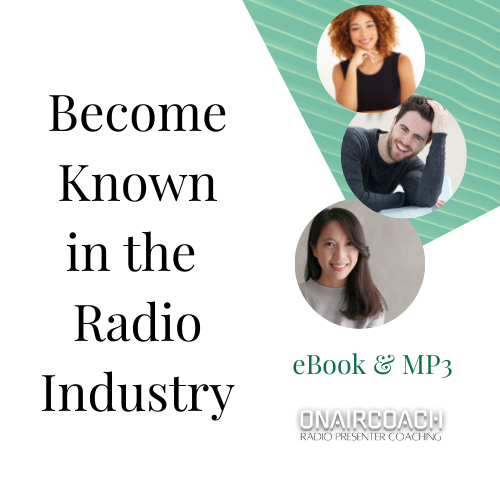 The Most Effective way to Become Known in the Radio Industry.

Are you sick and tired of getting nowhere in your radio career?
Are all of the doors closed?
Are you close to throwing in the towel and saying "To heck with it".
THIS WILL CHANGE THAT!!!!

I'm Nails Mahoney.
In my 30+ years as a radio presenter in Ireland, the UK and Canada, I held down eight full time jobs.
That's eight Monday-Friday, high profile daytime on air shifts at stations such as RTE 2FM Ireland and Q107 Toronto.
Of those eight jobs...I applied for TWO!
That's right...TWO!!!
How did I get the other six?
Simple - I knew the person hiring.

Ever hear the expression "Who do they know?"
Well, that's who I knew!

We created the system called 'Radio On Purpose', to show you how to instantly use the network you have already built up in the industry (no matter how small), to fast-track getting the gig you want.

Let me just remind you - Six out of eight jobs...because I knew the person hiring!

If you're tired of being the best kept secret in radio and want to get noticed and move ahead, then what are you waiting for?
Our system will show you how to do that.

If you're SERIOUS and fed up putting yourself off...then this book will show you how to give yourself the shot you deserve.

Invest in yourself fer cryin' out loud.
Imagine if that TINY investment led to a salaried gig!
Wouldn't that be something? 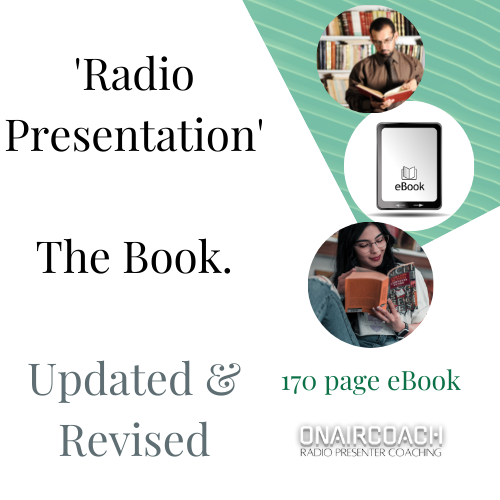 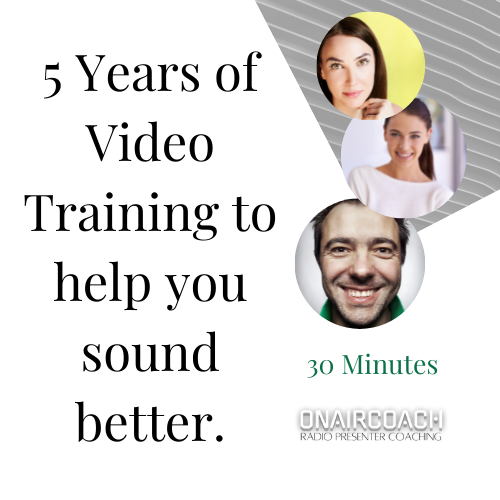 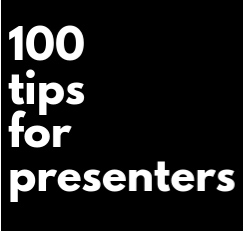 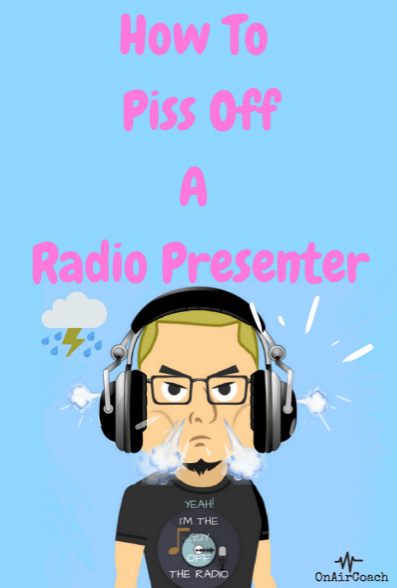 How To Piss Off a Radio Presenter