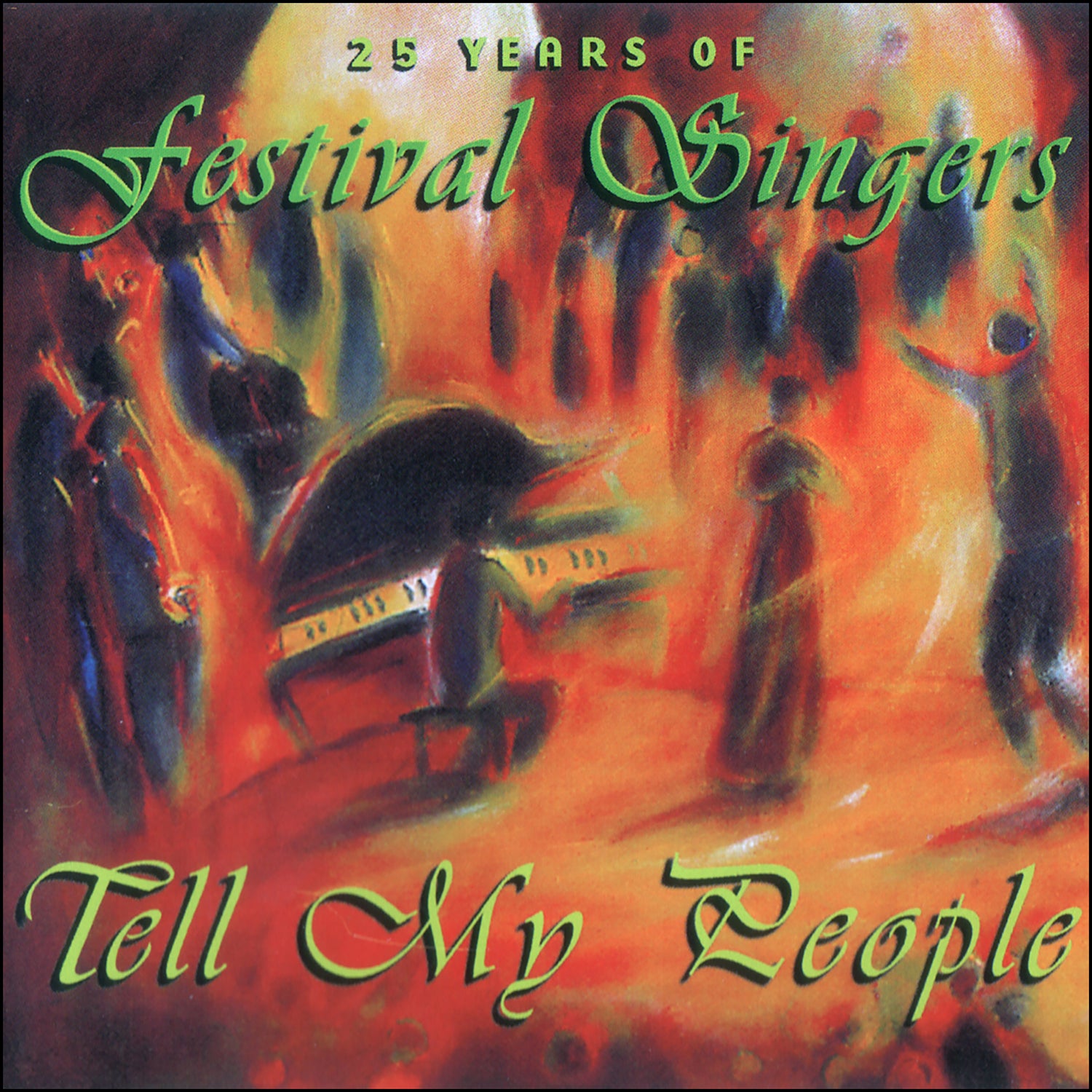 About this CD Compilation


In a 1998 address to the American Hymn Society. historian Michael Hamilton discussed the enormous inﬂuence which the baby-boomer generation has had on churches. for example, in the praise and worship phenomenon. He said the sheer size of the generation (born between 1946 and 1964) had produced widespread transformation in worship music.
All of the folk-style hymns on this celebratory CD were written by baby-boomers. Reﬂecting on the Festival Singers’ six recordings produced over a fifteen year period one might ask whether the repertoire and creative performance effort came out of a common climate of opinion, a “breathing together” regarding contemporary church music?
But there have always been two sides to the choir and Festival Singers have deliberately kept the old with the new, the art classic with the popular contemporary.

The choir’s charter presents a worldview which reminds us of this second side of the Festival Singers’ performances. It explains the breadth of the offerings on this CD, including some recently recorded by past and present members of the choir, classics by Jenny McLeod and Stravinsky, and the Rutter evergreen, “The Lord Bless You and Keep You.”

We humbly offer this selection of items as songs of the Spirit, choral pieces of solace and fulfilment, capturing the essence of joy, celebration and festivity which is a special feature of the choir’s repertoire. I know that you will thoroughly enjoy the whole disc and ﬁnd it an uplifting experience, as we celebrate 25 years of the Festival Singers of Wellington.

It’s a great privilege for me to contribute to [the foreword of this retrospective collection – especially when I consider that Festival Singers was formed when I was only ﬁve years old! It is relatively recently that I have made my acquaintance with the great body of recordings made while the choir’s founding director, Dr Guy Jansen, was at the helm. In listening to these songs I would have thought I could have claimed some degree of “objectivity,” but I confess that I have found myself swept up in the affection that the Festival Singers membership still has for this music. As we prepare this compilation, I ﬁnd it both fascinating and inspiring to talk to the likes of Felicia Edgecombe, Rosemary Russell and others involved in those wonderfully creative recording sessions. I hear some of the arrangements described as “of their time” (of course things change in 25 years!) but to me, the vigour and commitment captured on these recordings makes them timeless.

As we celebrate 25 years of the Festival Singers I would also like to make mention of Rita Paczian, musical director during the mid-1990s. Under her command, Festival Singers gave many ﬁne performances of major classical works (including a memorable Haydn’s Creation).

I’d like to extend my warmest appreciation to the many past and present Festival Singers members who participated in the sessions for the new recordings found on this compilation. Finally, congratulations to the Festival Singers on your silver anniversary, and all the best for the next quarter century!


“As a very fitting celebration of 25 years of singing Christian music the Festival Singers, based in Wellington, have issued this compact disc. Some of the material is new but much of it has been skillfully re- mastered from analogue tracks recorded fifteen or more years ago. It is difficult to tell the difference.

The selection of music varies from traditional hymns such as Dear Lord and Father of Mankind through a range of hymns from New Zealand writers to Ave Maria by Igor Stravinsky. Most of it comes off well but there is no doubt that the Festival Singers do better with contemporary writing.

John Rutter’s Jesus Child and his setting of The Lord Bless You and Keep You that respectively begin and end the CD are particularly noteworthy as is Jenny McLeod’s Indigo II, the West Indian Lord’s Prayer with a splendid solo from Peter Baillie and a lovely rendition of Who is Moving though the Silence.

Congratulations to the Festival Singers, their conductor, Mark Leicester, and recording engineer, Richard Hulse. This is a CD well worth a place in the collection of anyone who enjoys good, well considered Christian music across a wide spectrum of styles.”

Maureen Garing
Crosslink, March 2001
You will get the following files: