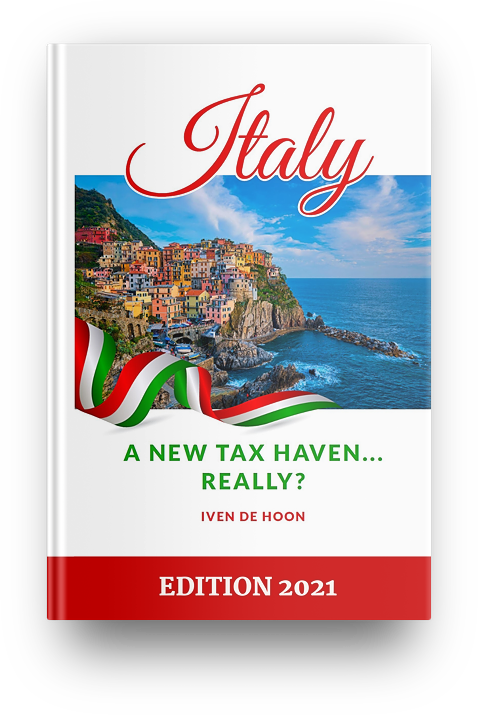 
Italy surprises with tax breaks! Who would have thought...

We’re all a little in love with Italy, aren’t we? It is almost impossible not be charmed by the Italian culinary excesses, the romantic language, the unsurpassed cultural heritage, the beautiful idiosyncratic nature everywhere wonderfully lapped by the deep blue Mediterranean Sea, Italian fashion, the sports cars, a sophistication in the world that is unique.

We are willing to accept the chaos that rules the country, indeed perhaps chaos is a vital element, fertile ground for such creativity. Unfortunately the tax burden, on the other hand, is as disastrous as in most other European countries. The Italian tax authorities are particularly nasty and go to great lengths in their quest for fresh money. It is therefore revolutionary that Italy has recently launched tax incentives with the idea to attract wealthy foreigners and, among other things, with the intention of boosting the less developed Italian regions (the so-called Mezzogiorno).

Very wealthy foreigners can FREE themselves of additional taxes,as it were, by paying a fixed tax. A very attractive tax status has been created for certain ‘expats’, and also pensioners can enjoy major tax benefits.

Read the details in our latest e-book!