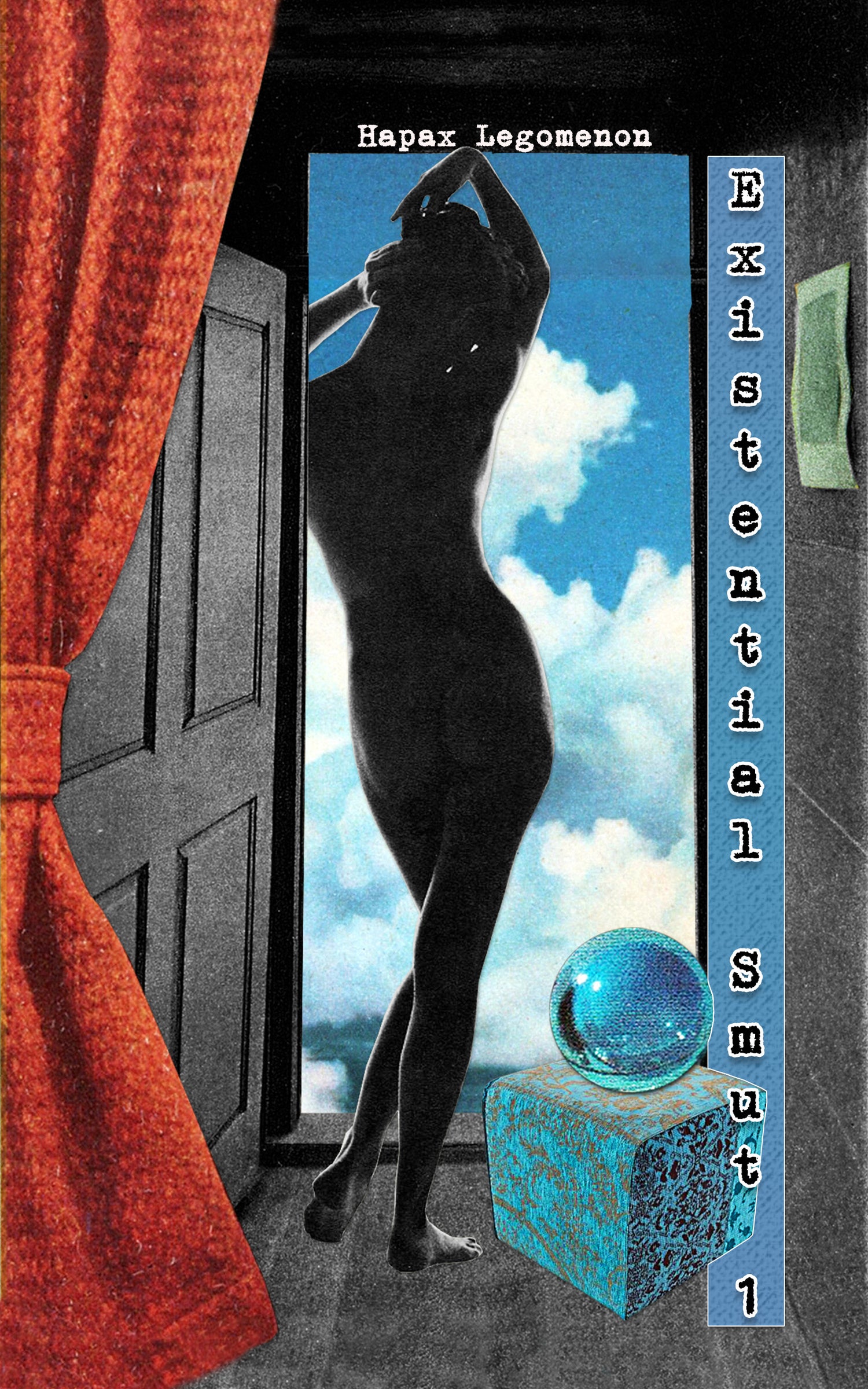 These stories vary in length and tone -- they can be silly, sad, sensuous, sinful. (One review described them as "exquisite, thoughtful vignettes that individually by turns inspire reflection, evoke startled recognition and collectively offer considerable insight into the tragicomedy that is the constant human search for connection.")

Note:  This ebook is editorially complete and in finished form except for one thing.  An essay on erotica author Marco Vassi that is supposed to appear in the ebook's appendix won't be ready until March 10, 2023.  This zip file contains clear instructions about how purchases of this bundle can obtain the final commercial version after March 10, 2023.
You will get a ZIP (15MB) file