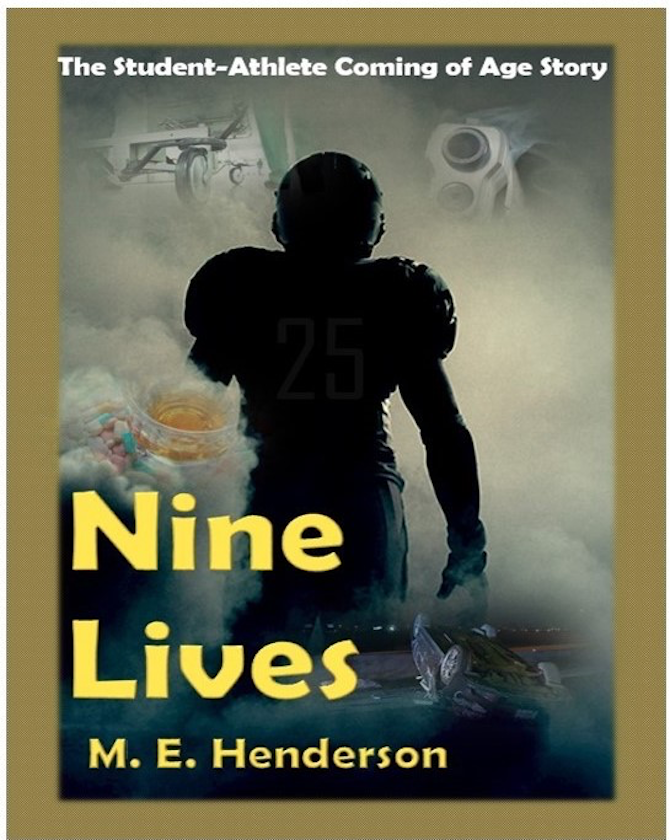 “For those that do not know, college football is big business. I am Hunter Eugene Terry, Jr. and I have something that big business wants: Me!” The NFL wanted him too! Should he enter the NFL draft or stay for his senior year of college? If only that decision was the usual football player’s dream of fame. He was different. His near-death experiences and his loved ones dying around him weighed deeply on his mind as he contemplated what to do about his future. In the meantime, while his mother wanted him to finish his senior year in college, his uncle was already counting Hunter’s future earnings. Whom could he trust with his football career on the line?