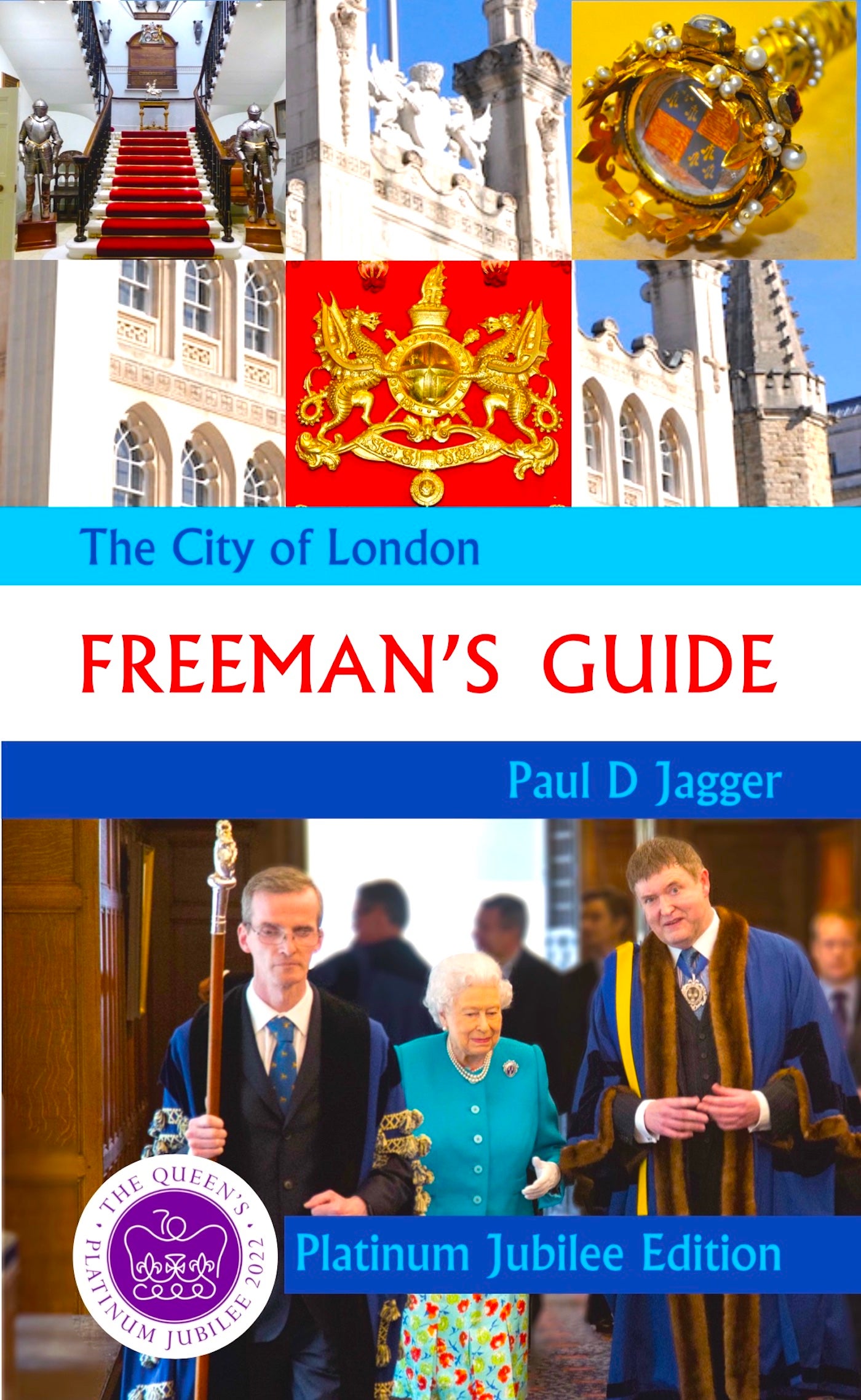 Whether you are a prospective Freeman, a long-standing member of a Livery Company or simply interested in the living history of the City, this guide will be your constant companion in a life-long journey of exploration and discovery in the great and famous City of London.