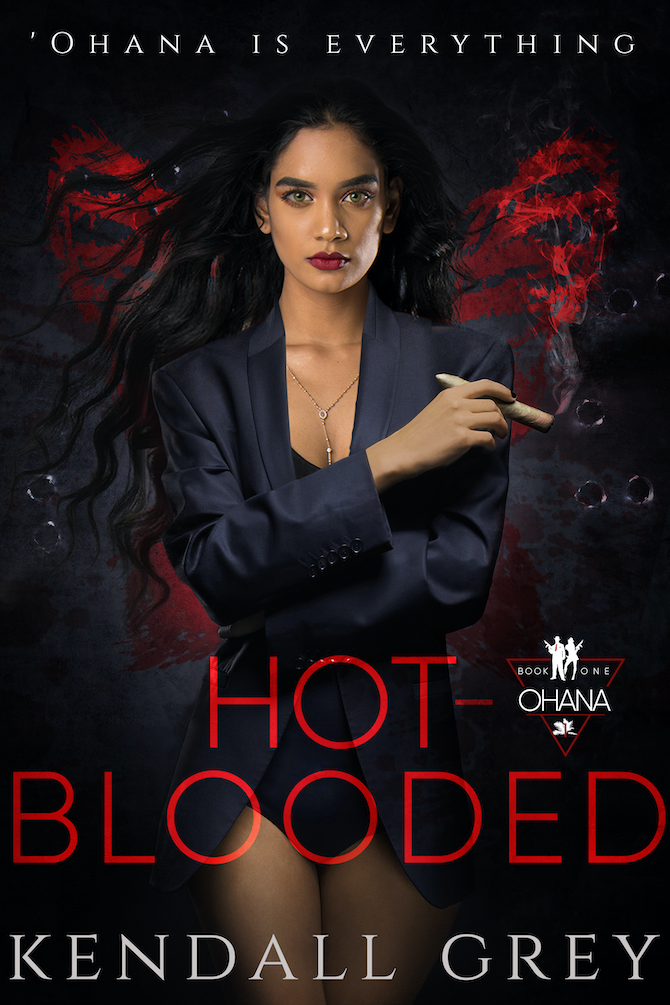 By Howling Mad Press
“Hot-Blooded is hardcore; no holds barred, throw you to the floor and rip your heart out.” ―Reviews by Mel

To Keahilani Alana, family is everything. When her mother dies, Keahilani must take charge of her siblings, but with an underage brother and no education, she’s out of both money and options—until she discovers the valuable secret her mother hid on the slopes of an extinct volcano.

Blake Murphy is an assassin working to infiltrate a Hawaiian cartel. He’s got his sexy surf instructor Keahilani pegged as a criminal—and not just because the passion between them is too hot and too dirty to be legal.

But the secret Keahilani discovered is bigger—and darker—than ties to a drug ring. As reality unravels and exposes truths about her family that should have remained deep under the mountain, Keahilani must either resist the call of her blood or risk losing everything to its darkness.

When Keahilani’s family is threatened, the only cure for her hot-blooded fury is a loaded clip with a body bag chaser.