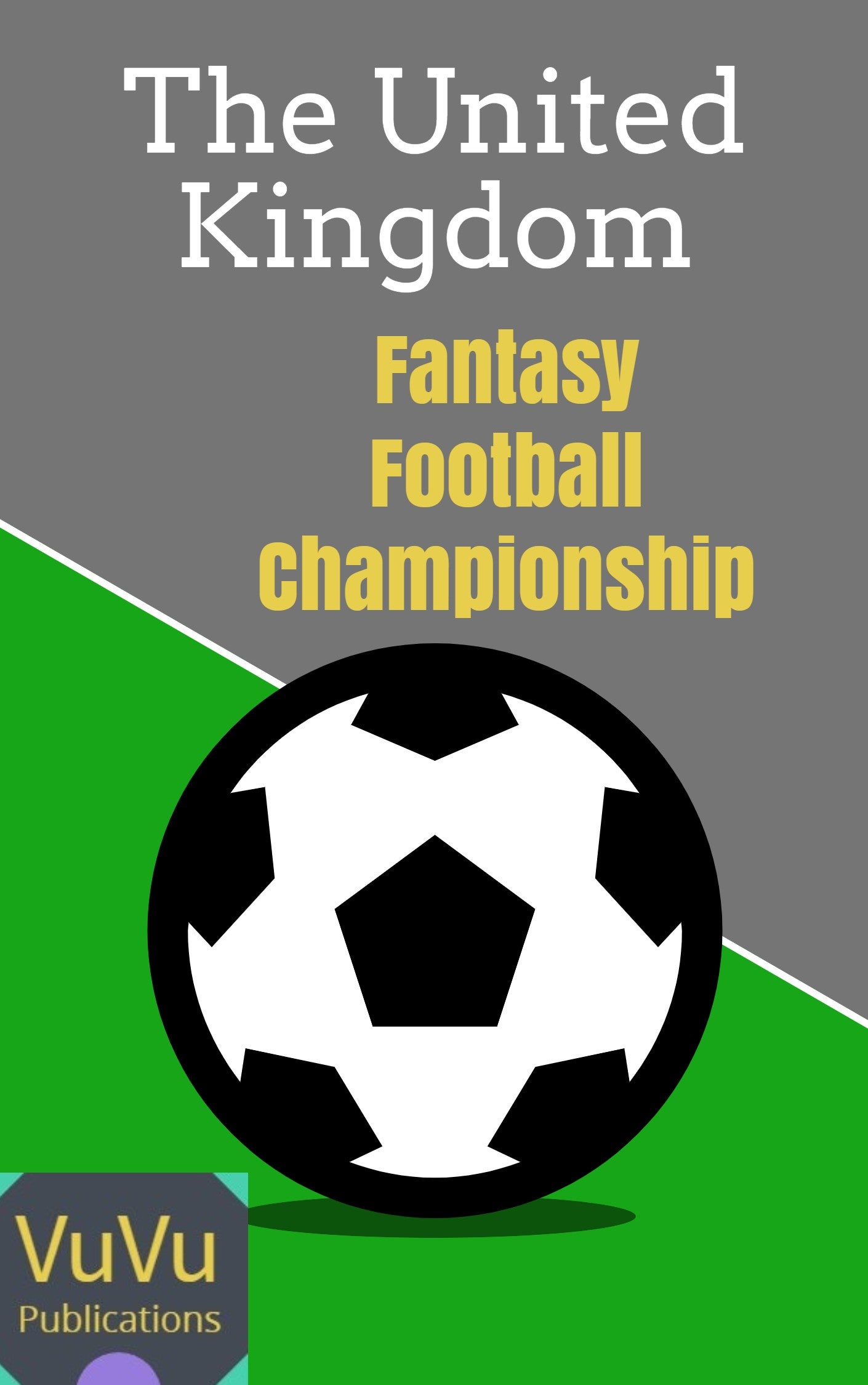 This EBook will show the format for the championship, as well as outline the benefits to the fans, football clubs and television networks in the new UK Championship.