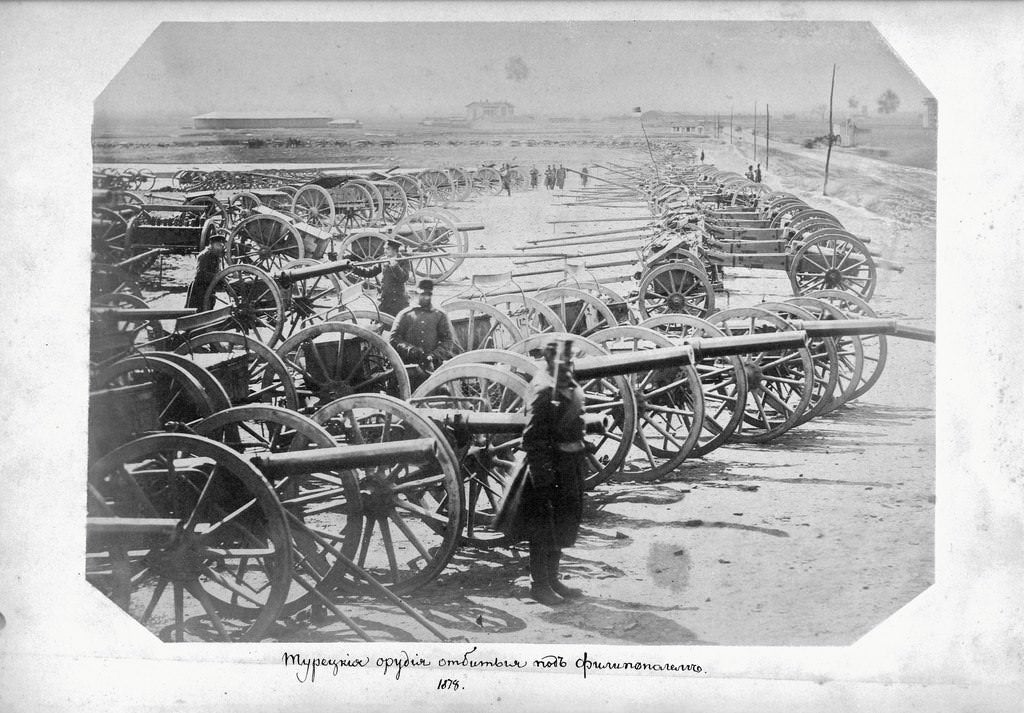 On Sale
£10.00
£10.00
Added to cart
A collection of 170 titles on the lesser known wars of the 1800's throughout the Globe, on land and sea.
The topics range from the 1st Sino-Japanese war through the Russo-Turkish war of 1878 to the French in Mexico and the Spanish in Morocco.

The books are all in PDF format. 2.8GB in total.

A soldier's reminiscences in peace and war
An Apache campaign in the Sierra Madre. An account of the expedition in pursuit of the hostile Chiricahua Apaches in the spring of 1883
Army life on the Pacific; a journal of the expedition against the northern Indians, the tribes of the Cur d'Alenes, Spokans, and Pelouzes, in the summer of 1858
Autobiography of Ma-ka-tai-me-she-kia-kiak or Black Hawk
Border wars of Texas
Chronological list of engagements between the regular army of the United States and various tribes of hostile Indians 1790-1898
Discovery of the Yosemite, and the Indian war of 1851, which led to that event
Following the guidon
History of Indian depredations in Utah
Indian fights and fighters - the soldier and the Sioux
Modoc Jack or, The lion of the lava beds
My life and experiences among our hostile Indians
Northwestern fights and fighters
Pacific Northwest Indian Wars
Recent Indian wars, under the lead of Sitting Bull, and other chiefs; with a full account of the Messiah craze, and ghost dances
Record of engagements with hostile Indians within the Military division of the Missouri, 1868-82, Lieutenant Gen, Sheridan, commanding
Red Eagle and the wars with the Creek Indians of Alabama
Report of Colonel Alvan C. Gillem, 1st Cavalry. Modoc war, 1873
The Black Hawk war including a review of Black Hawk's life
The early Indian wars of Oregon
The great Indian chief of the West, or, life and adventures of Black Hawk
The Indian history of the Modoc war, and the causes that led to it
Wakefield's History of the Black Hawk war
24-30 Battles of the 19th Century volumes 1 to 7

A Cuban expedition
Marching with Gomez; a war correspondent's field note-book, kept during four months with the Cuban army

Going to war in Greece
Letters and Journals of Samuel Gridley Howe - The Greek Revolution
Scenes in the thirty days war between Greece & Turkey, 1897
Sketches of the war in Greece
With the Greeks in Thessaly

Garibaldi and the thousand
Garibaldi's defence of the Roman Republic
Italy and the War of 1859
On board the Emma, adventures with Garibaldis Thousand in Sicily
The Campaign of 1859
The campaign of Garibaldi in the Two Sicilies
The campaign of Magenta and Solferino, 1859
The life of General Garibaldi with sketches of his companions in arms
The origin of the Red cross - Un souvenir de Solferino
The war in Italy (1859)
The war in Italy, and all about it

A complete history of the Hungarian War 1849
A soldier of fortune the life and adventures of General Henry-Ronald Mciver
Contemporary Wars, 1853-1866
Decisive battles since Waterloo; the most important military events from 1815 to 1887
Famous war correspondents
Four Modern Naval Campaigns Historical, Strategical and Tactical
History of the war in Hungary in 1848 and 1849
Ironclads in action vol.1
Ironclads in action vol.2
Journal of a blockaded resident in North Formosa during the Franco-Chinese War, 1884-5
Narrative of the Texan Sante Fé Expedition vol.1
Narrative of the Texan Sante Fé Expedition vol.2
On naval warfare with steam
Personal memoirs of Major Richardson
Polish experiences during the insurrection of 1863-4
Russia and Turkey in the nineteenth century
Scenes of the civil war in Hungary, in 1848 and 1849; with the personal adventures of an Austrian officer in the army of the Ban of Croatia
Spain and the War with Morocco
The autobiography of a veteran, 1807-1893
The Campaign of Adowa and the Rise of Menelik
The Eye-witnesses' Account of the Disastrous Russian Campaign Against the Akhal Tekke Turcomans
The French at Foochow
The memoirs of Francesco Crispi vol.1
The Spanish campaign in Morocco
The War in Hungary, 1848-1849
Wanderings of a war-artist
You will get the following files: