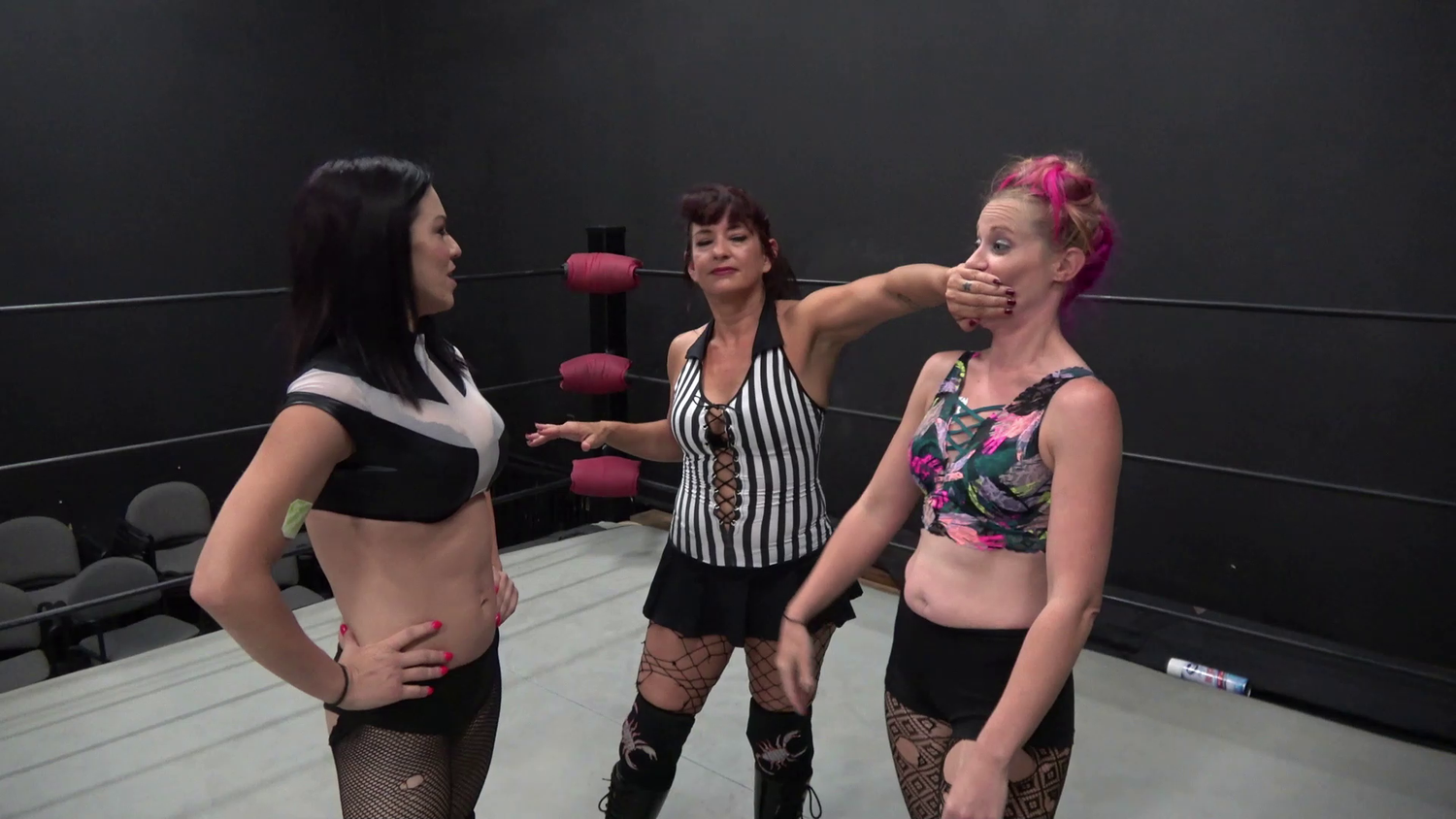 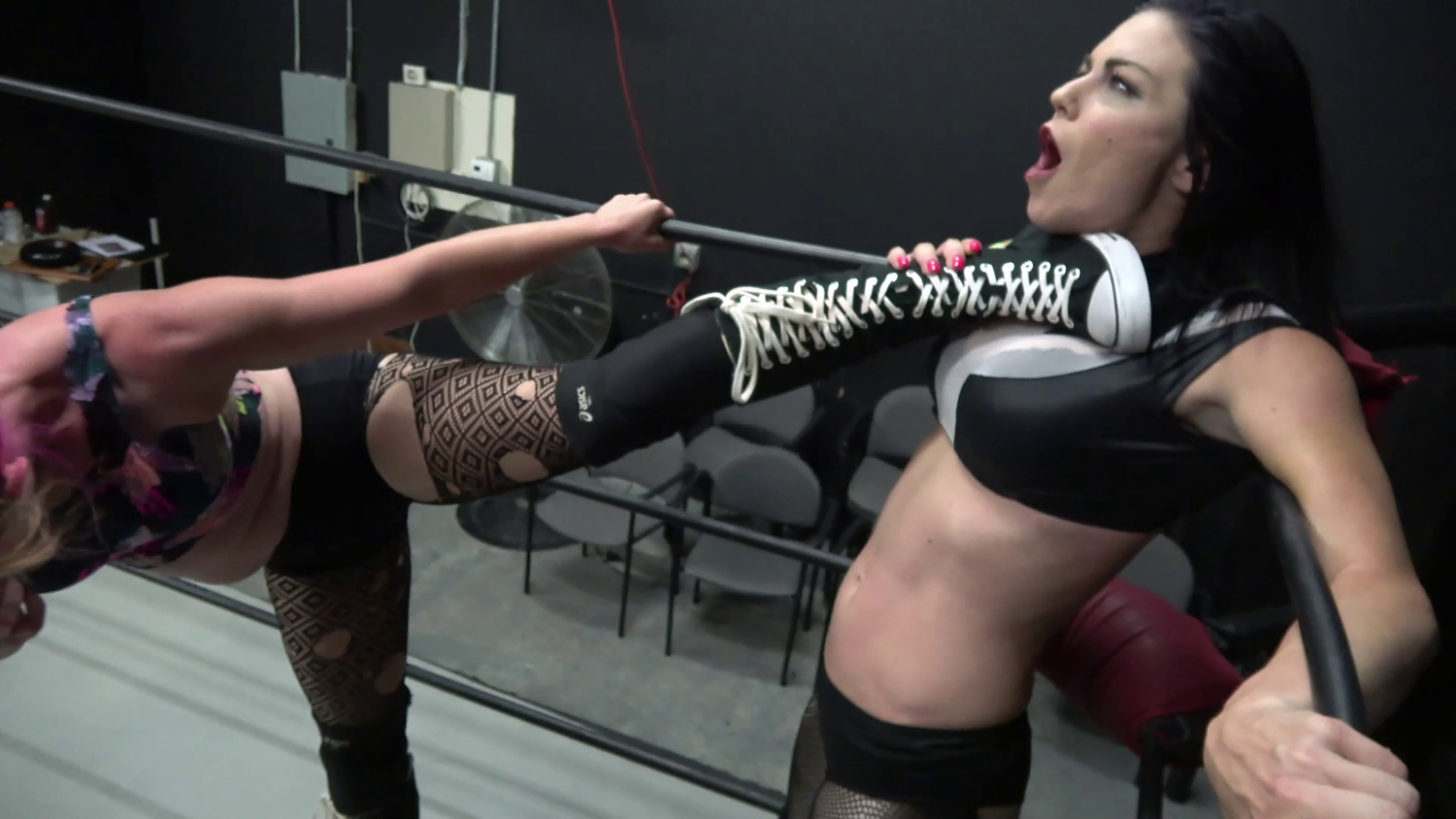 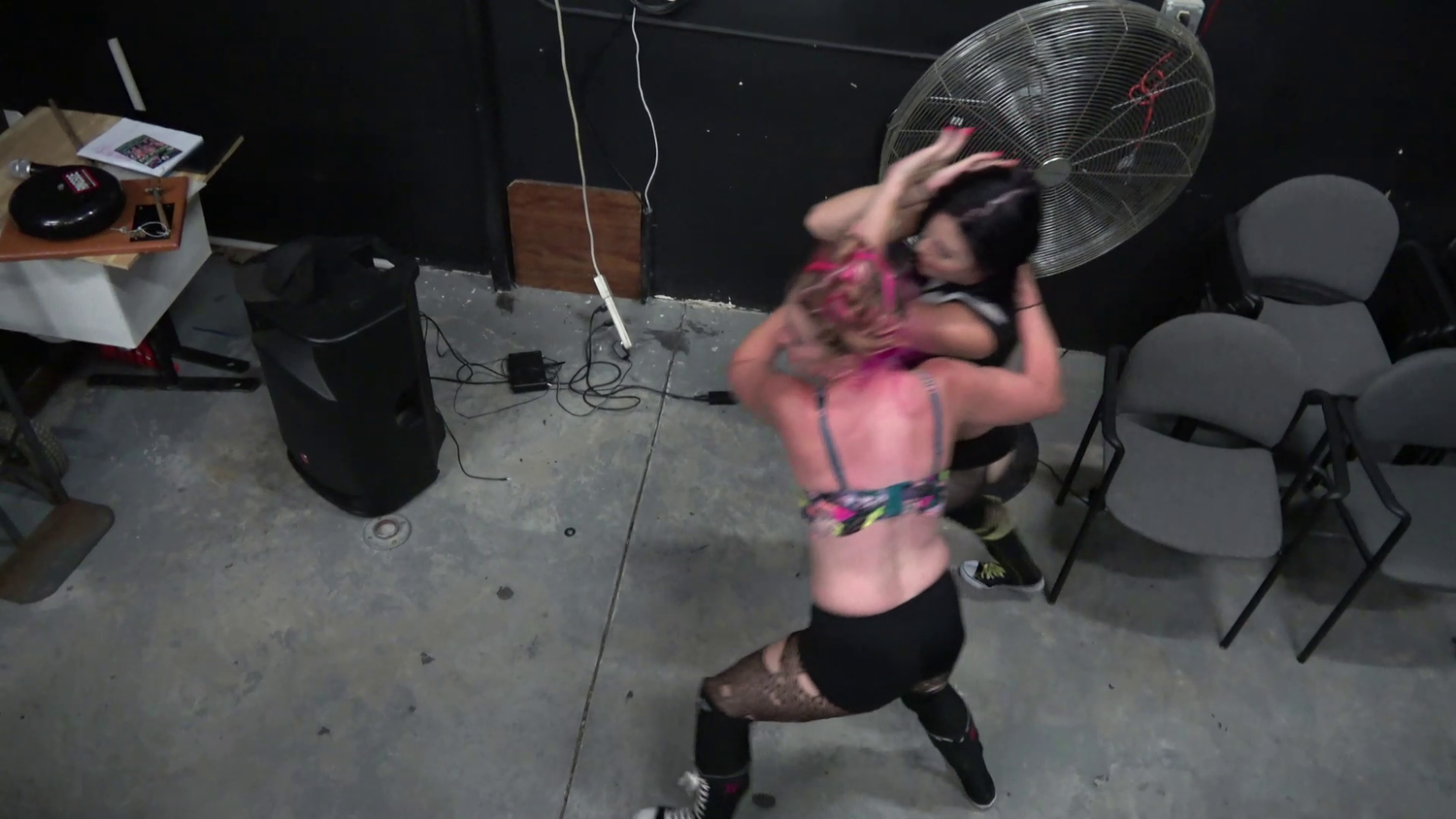 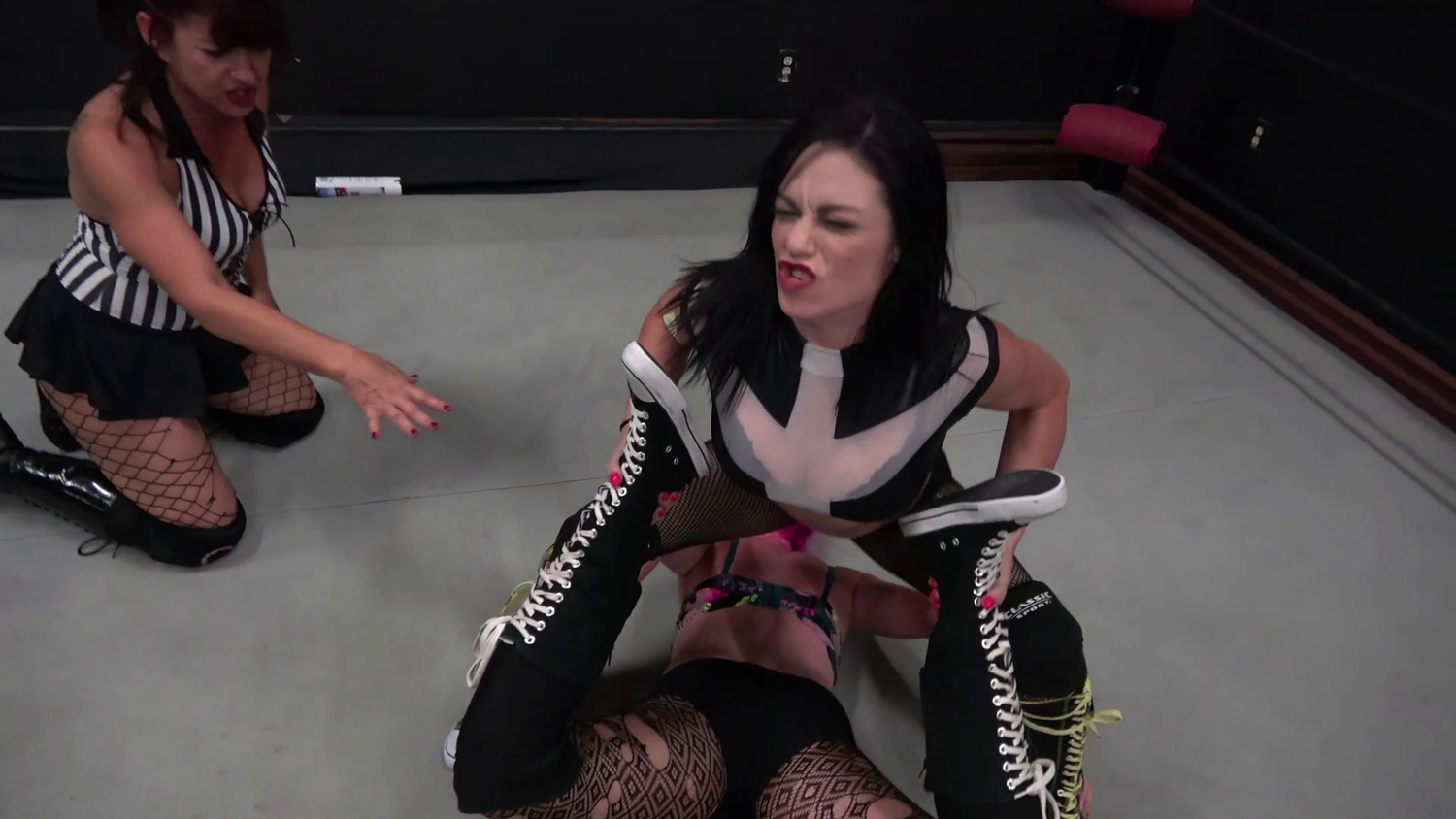 In “A Controversial Title Match”, the UWW Title is at stake in a highly disputed grudge match between Betty Battles and Sarah Brooke, with Jezabel Romo serving as the special referee. Ever since Sarah had become a co-owner of UWW, Betty had NOT been happy! She never felt she belonged in her world as a mere bikini wrestler, and now with her title on the line, she had a chance to prove it to her in a no rules most falls in 20 minutes wins match in pantyhose!

Now that all seems basic enough...you got two women who don’t exactly see eye to eye, they’re in a match together to settle the issue and there’s a title to be given to the winner. It seems to be a pretty cut and dry situation right? Well...not when Jezabel is officiating! She’s the one wild card here, and as Betty is quick to find out, she’s in the corner of the challenger pretty heavily! Is that handicap something Betty can overcome, or was a new champion crowned on this day?

A brutal battle between bitter rivals from very different worlds that spills outside the ring, with a finish that leaves a sour taste in the mouth of the loser! 20 minutes