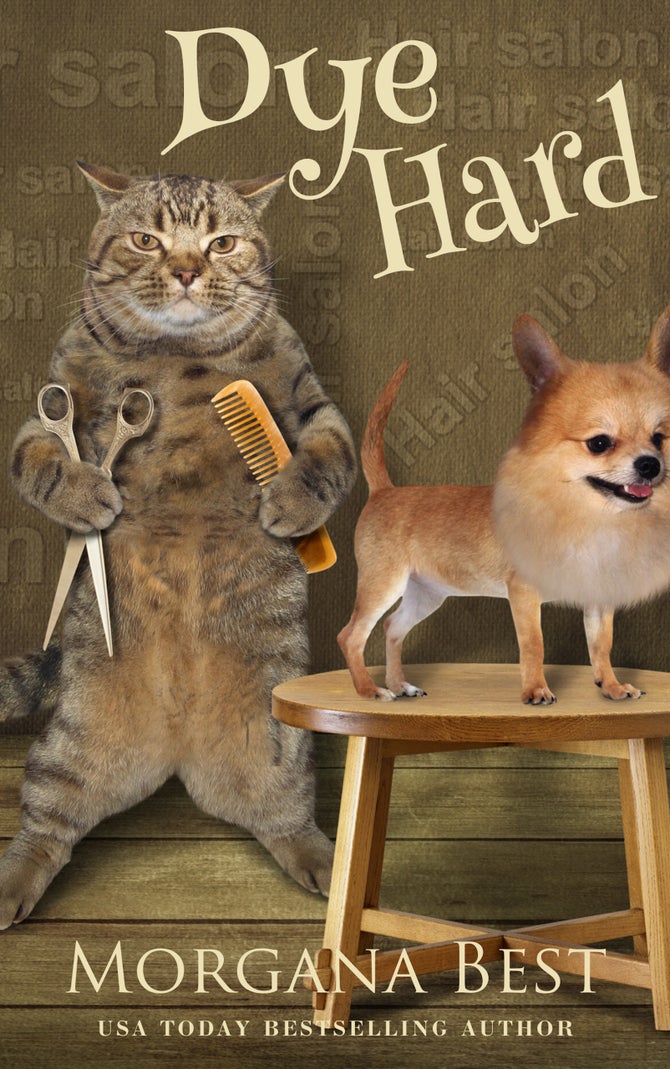 By Morgana Best
Sibyl doesn’t barber a grudge despite the hair-raising murder. Will she brush herself off and get to the root of the matter?

Obnoxious ghost hunters descend on Cressida Upthorpe’s boarding house, convinced it must be a source of paranormal activity given that three murders have occurred there in a short space of time.

After one of the ghost hunters is murdered with poisoned hair dye, Sibyl does her best to keep well away from the investigation, that is, until Cressida almost falls victim.

With the bumbling detectives back in town and on the scene, Sibyl races to comb through the suspects before the body count rises.