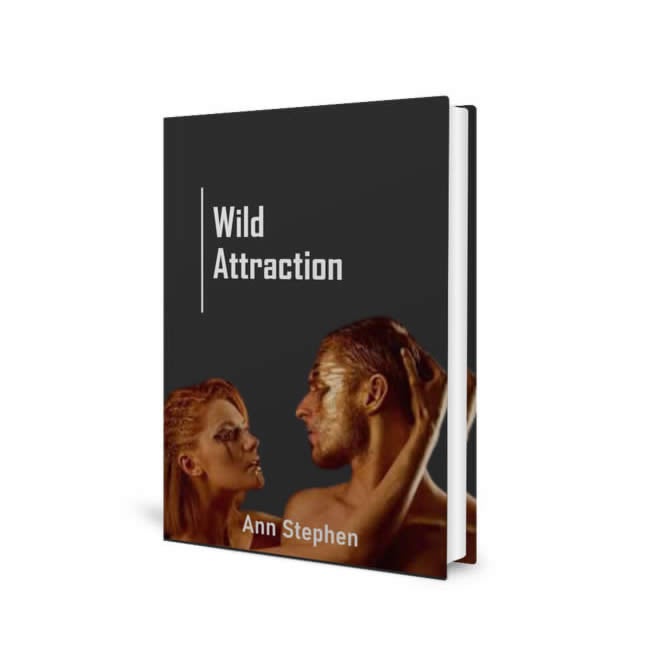 By eroticafriends
It came at her directly, with its high beams on, blinding her, so she did not see but rather heard the car slow, its wheels grinding ever more slowly on the road surface until it came to a complete stop.    "Turn your stupid lights off!" she yelled, and she heard male laughter echo from the automobile. Shielding her eyes, she began to abandon the road when she heard the car doors open. "Hey, baby." leered a voice, "What ‘cha doing out so late?" "Yeh." said another, "It's not safe out in the dark." "You're drunk." said Alice, as she continued to back away. "Ooooo, we're drunk. Are you drunk?" "Right, gimme another beer." "Hey!" "Hey what?" "Where's my beer?" the voices echoed and weaved aimlessly. Then one piped up "Hey, I seen her, she's one of them strippers from that bar down the road."
"What? Don't tell me the placed is closed. Hey baby, is the place closed?" Alice nodded, her eyes had adjusted enough to count five men standing by the car, "Yeh, half an hour ago. Try again tomorrow." "No way." said one of the voices, "We came to see some patch of flesh." "Yah." said another, "None of the other places are open for us." "Come ‘on, strip for us baby. We'll pay you real good." and Alice heard the sound of a zipper opening.
Without a second thought she whirled and ran. Behind her the men whooped and took off after her. Too inhibited to run straight, they lost ground on her at first but the darkness hindered her flight, as the shifting patterns of mooncast shadows confused her view of the treacherous ground. A stick or a stump caught her left foot, not enough to hurt her, but enough to unbalance, and she fell heavily to the ground. In a twinkling one of the men was upon her, pinning her to the ground.