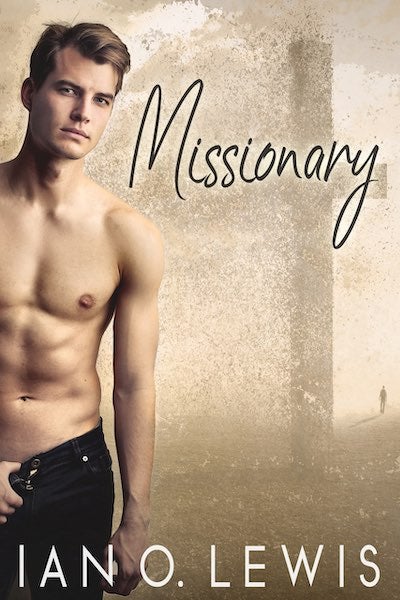 Brig- After being disowned by my family, I struck out on my own. I landed in a new city, far away from everything I’d ever known. Creating a new life was hard, but I found a job in a bookstore I loved. For years I hid behind books, afraid to discover what life had to offer. But, in the blink of an eye, my dream job vanished. Fate intervened, and a handsome, successful restaurateur hired me as his personal assistant. Day after day I worked with Fernando, while the heat between us grew smoldering hot. The attraction was immediate, and when I spied on him skinny dipping in his pool, I almost gave in to temptation. But I needed to keep this job. Instead of giving in to my urges, I stuffed them deep inside. Until one day I couldn’t keep my secret crush inside any longer.

Fernando- For twenty years I worked my fingers to the bone. As a result, I now owned a chain of successful, upscale restaurants, and had an enormous bank balance. It only had one drawback, one that I never expected. I was lonely, and for the first time in my life, wondered if I had done the right thing by ignoring my heart. When I first met my new personal assistant, there was an instant connection. His deep, green eyes reassured me when I felt lost, and soon I wanted more from him than a boss/employee relationship. Brig was younger than me, and I couldn’t imagine he’d ever want to take our professional relationship to a much more personal level. But when I saw one of my employees putting the make on him, I wanted to explode. Should I take a chance on Brig, or should I keep pretending that love didn’t matter?

Missionary is a standalone novel about two men ignoring their hearts until they laid eyes on each other. This is the second edition of Missionary, and it has been substantially rewritten.
You will get the following files: