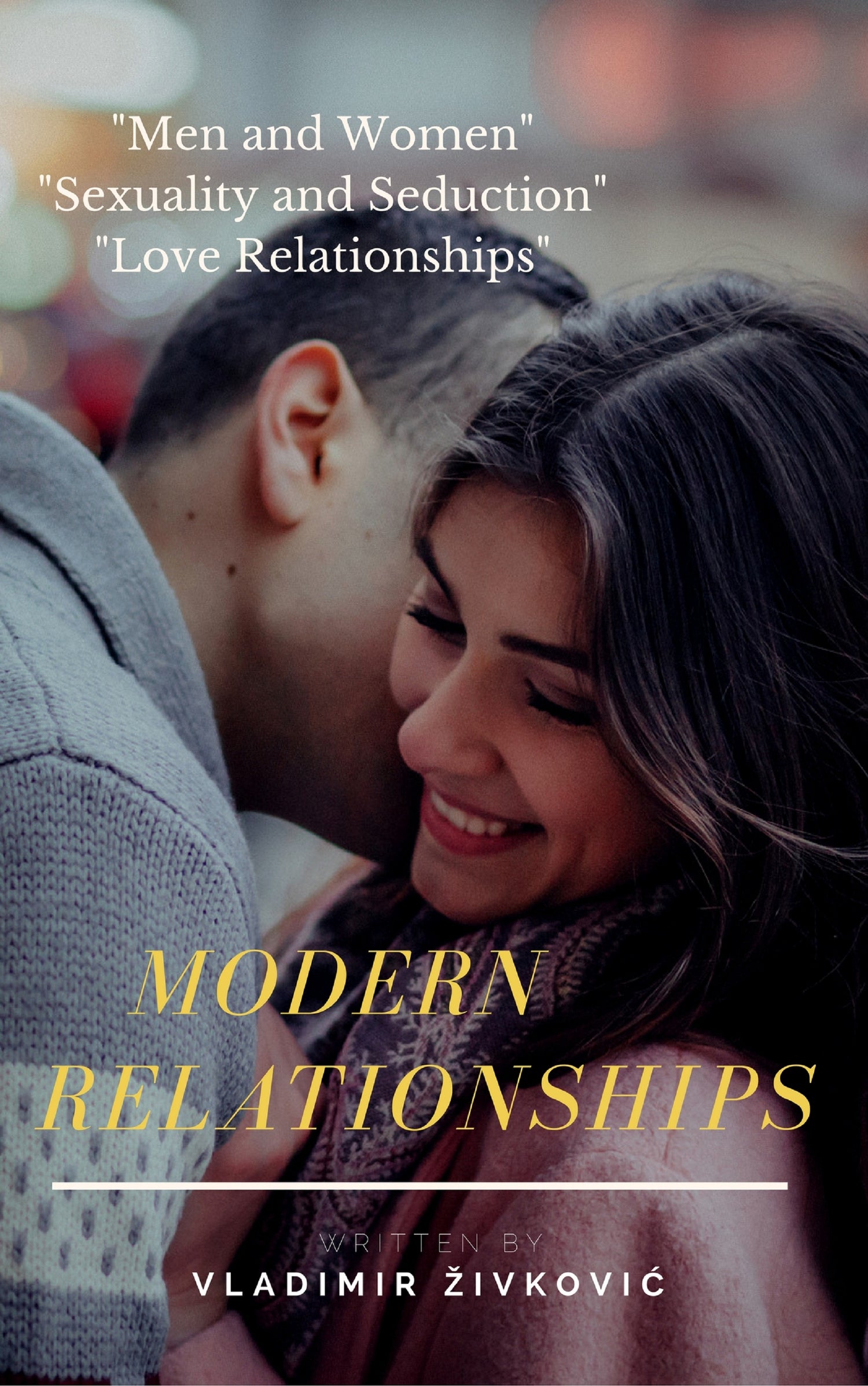 On Sale
$9.99
Pay what you want: (minimum $9.99)
$
Added to cart
Preview
Three Vladimir’s books merged into one. Everything that you wanted to know about love and sex relationships, the meaning of life, God and love, and that you couldn’t have found anywhere else. The new and original way of achieving success in life and love relationships, reaching self- satisfaction and satisfaction with life, which will not mislead people (which is a flaw/shortcoming of many books).
Men and women evolve. Their love relationships evolve, too. In every new era, there are different behavioral norms. In the modern age there is no more interesting subject for people than love and sexual relationships, and achieving happiness in them.
The main subject of this book is bad behavioral patterns of modern people in love relationships, as well as unavoidable attaining of self-satisfaction and satisfaction with one’s life. This book consists of three parts. The first part deals with generalities on men, women and their dispositions. Because of the inevitable question that arises related to any human being when it comes to luck, love, and meaning of life, spirituality and God had to be a mandatory subject of this book. Thus, the first part is named “Return to God: Men and Women” and it consists of texts which unite search for the meaning and spirituality of the modern man with its own wishes, wants, and fallacies of the modern men and women.
The second part of the book is, even more, intriguing for the mind of the modern man because it deals with sexuality, games of seduction and sexual relationships of both sexes. It is called “Sexuality and Seduction” and the title itself reveals that it’s the endeavor of living positive sexuality, as well as about the truth that’s hidden between people playing games of seduction and manipulation.
The third part of the book is named “Return to God: Love Relationships” and it is the pinnacle of this delicacy because it reveals many secrets, but also mistakes that people nurture in the love relationships and due to them they cannot reach happiness and fulfillment. All in all, this book carries authenticity, originality, but also the positive experience, because it reveals answers to a very big number of troubling and important questions of the modern people to which other books don’t offer answers, and if they do, they are incomplete or wrong in the most of the cases. This can already be reckoned by the incidence of misery and loneliness, as well as broken marriages of people of both sexes.
Even if this book revolts the reader, it is also useful for reading in that case. Good luck!
You will get the following files: 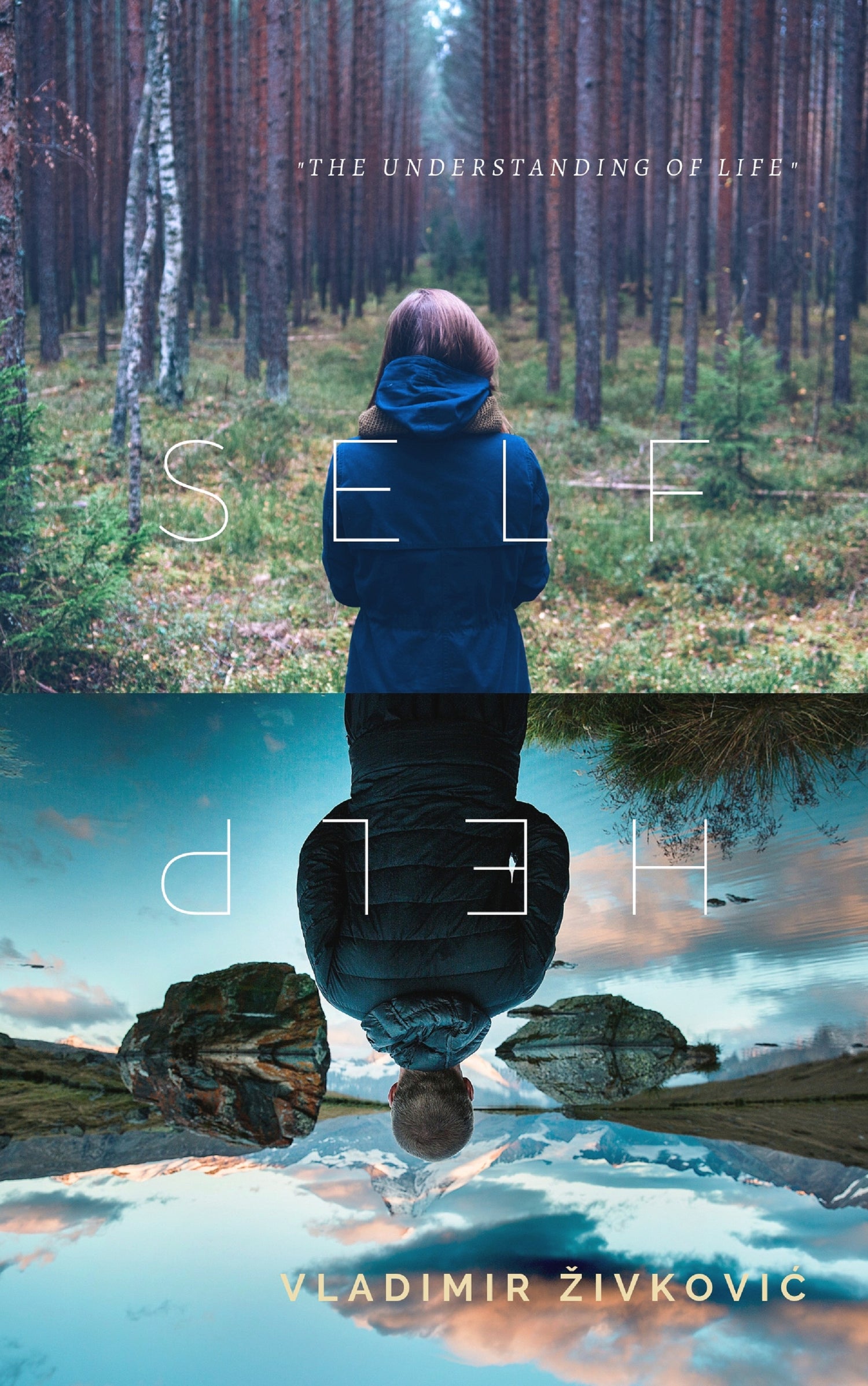 Self- Help: The Understanding of Life 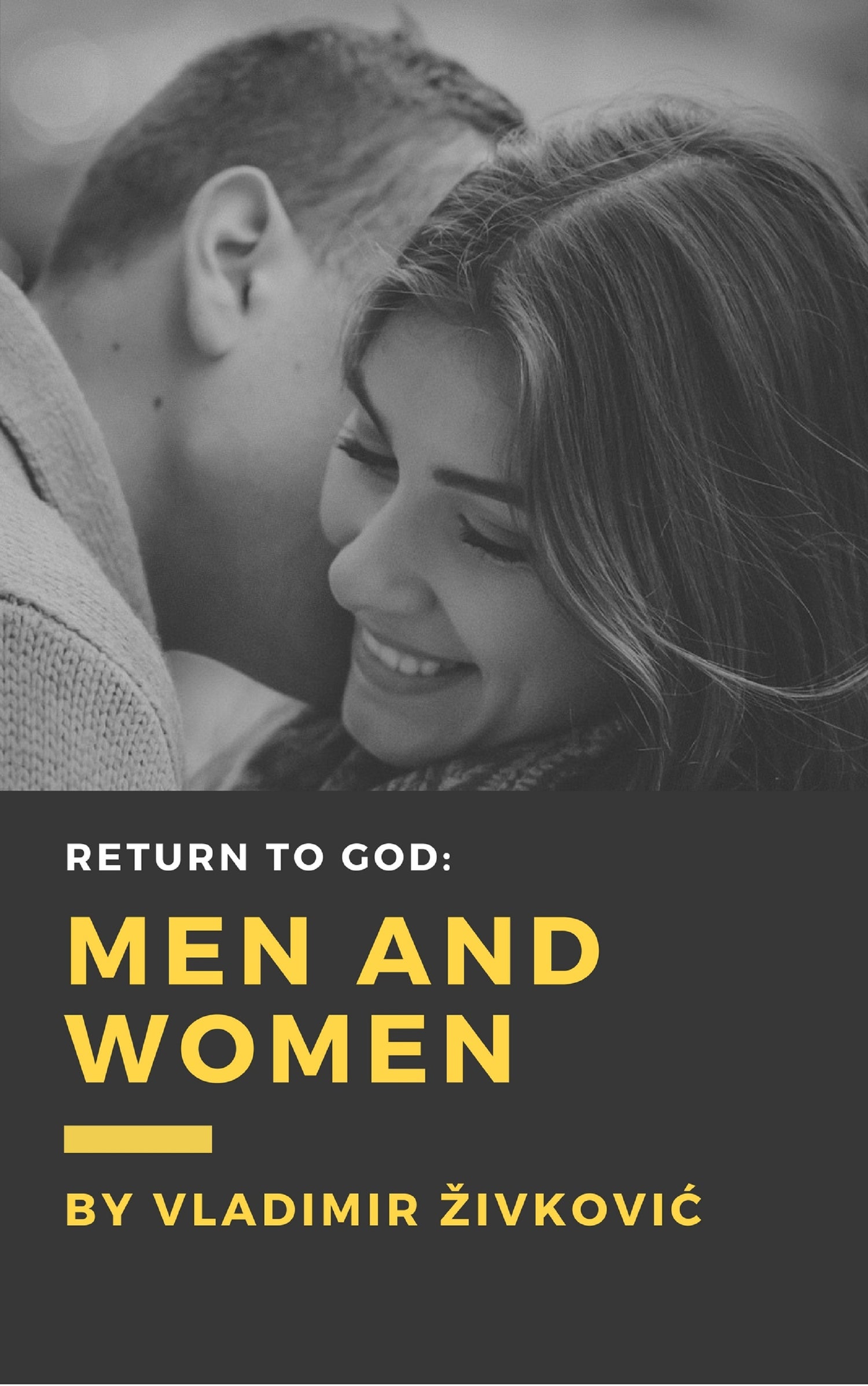 Return to God: Men and Women 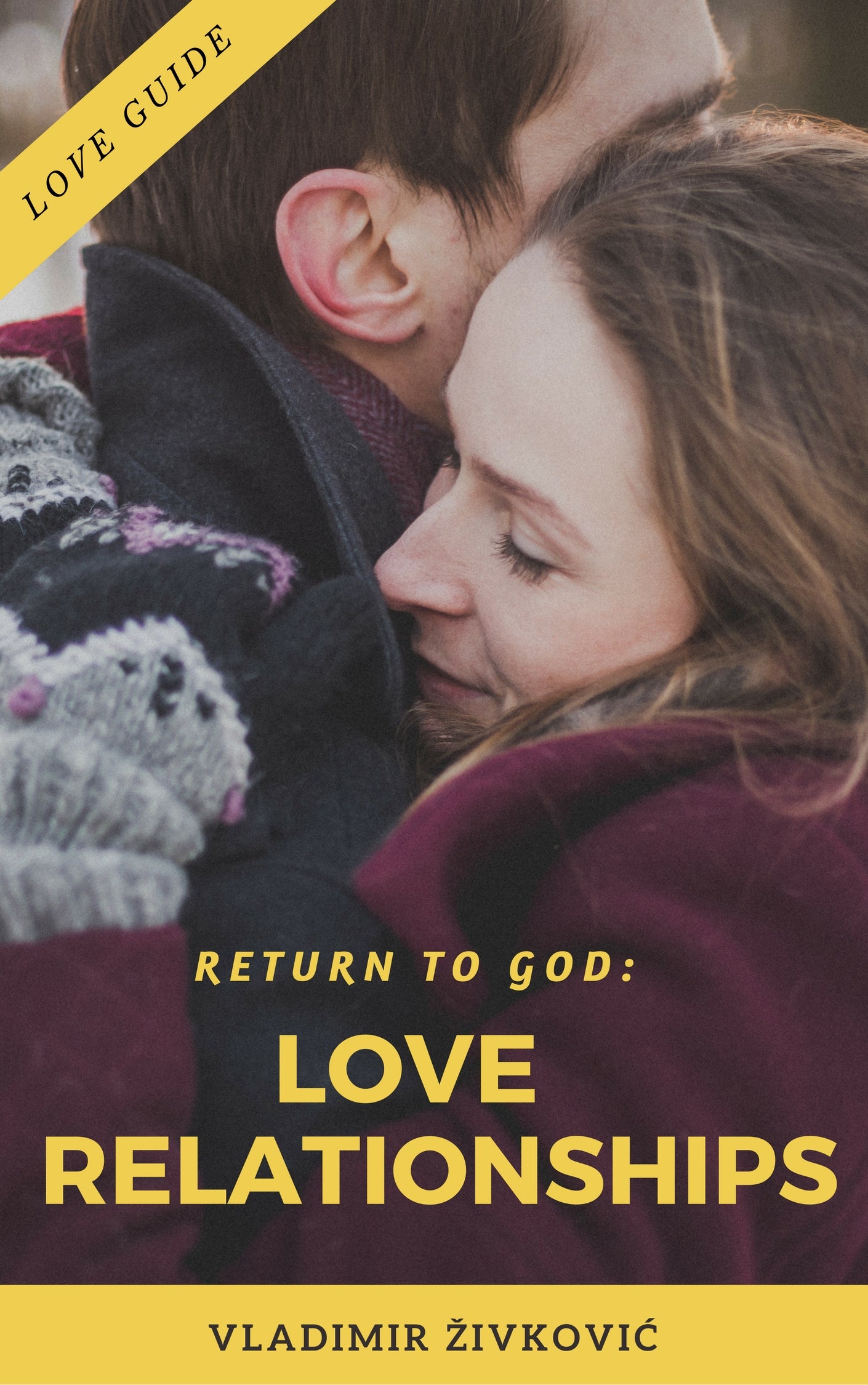 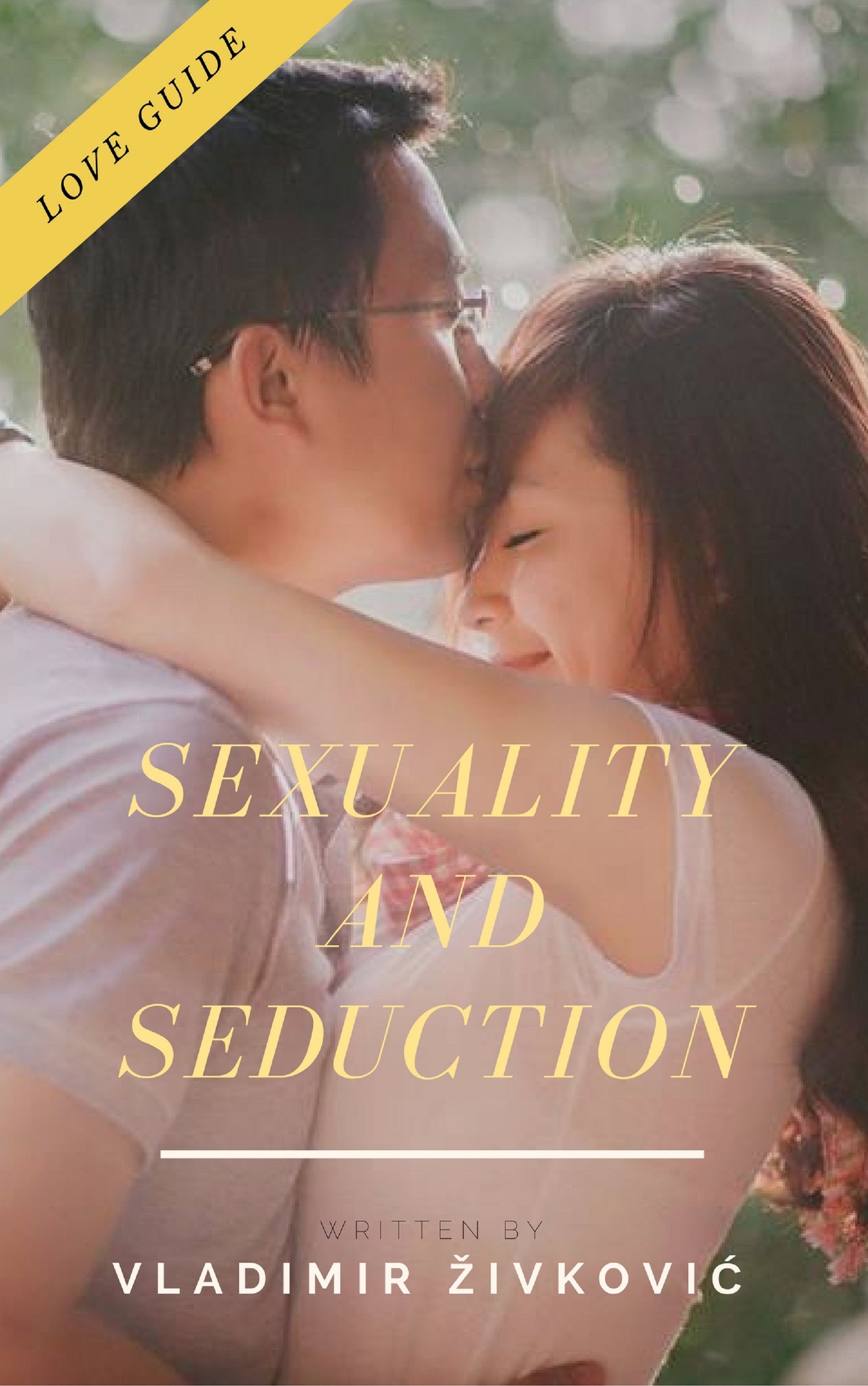 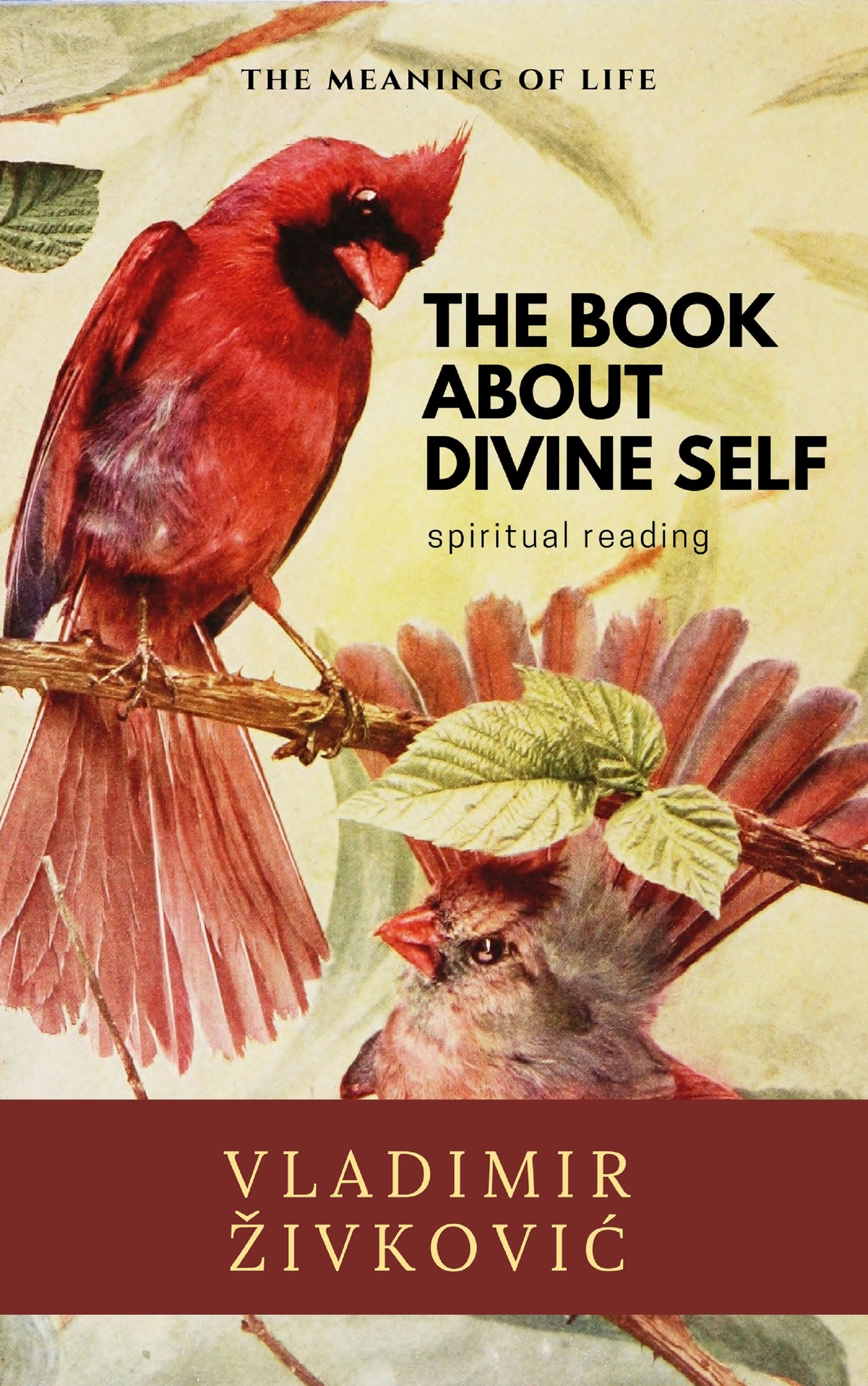 The Book About Divine Self