On Sale
£10.00
£10.00
Added to cart
A collection of 106 books on the Crimean War 1853-56 from British French, Turkish and Russian viewpoints.
The collection covers the fighting in the Black sea, Crimean peninsula, Asia Minor, Baltic sea and the Pacific.
All books are in PDF format. 1GB in total 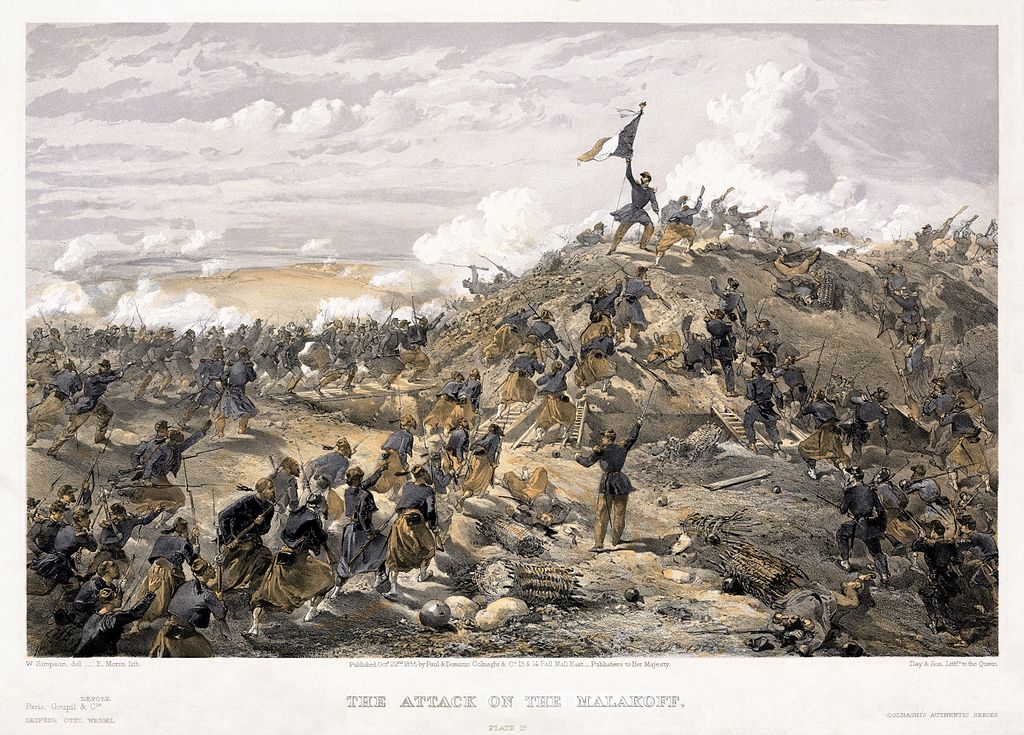