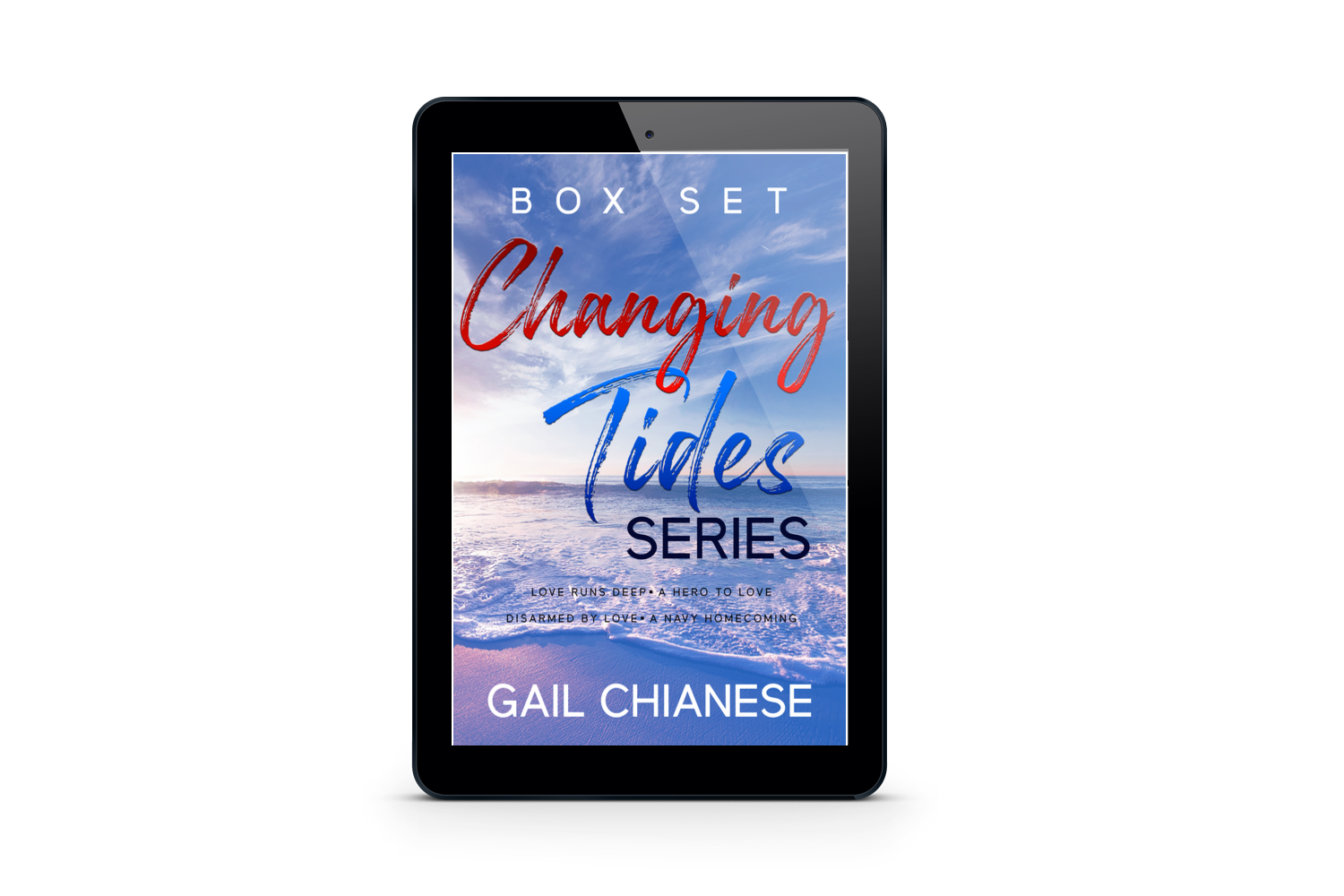 An onshore hookup that tempts fate and breaks all the rules, could cost them their careers.

Lt. Nicole Riley has lived her entire life in the shadow of her highly decorated father and brothers. She can’t risk her heart… or her career falling for a one-night stand. But the strikingly hot stranger she celebrated with after acing her submarine training isn’t going anywhere, at least not without her. He’s on her first undersea assignment and under her skin.

Dedicated Naval officer Kyle Hutchinson usually plays by the rules. But temptation strikes when he finds himself serving alongside the beautiful woman he can’t stop thinking about. The cramped quarters of the boat suddenly become much tighter. And with a no-fraternizing rule sinking their attraction into the danger zone, he fights to keep her out of his mind, heart… and bed.

As the only female on the sub, Nicole has to work twice as hard to prove she’s capable, all while ignoring her undeniable attraction to her fellow Lieutenant. When a scandal surfaces that could ruin the woman he wants, Kyle puts his reputation… and their future on the line to make things right before it’s too late.

Can these two dedicated officers navigate the rocky waters of love and loyalty?

The girl he loves best is his K-9 partner. But could he be open to romance with a gorgeous veterinarian?

Jackson Faraday lives to be at the center of the action. Standing at a crossroads between manning a desk and waiting on a dream job with NCIS, the Navy MP fears either choice will mean saying goodbye to his favorite canine colleague. But when a training exercise leaves his best girl injured, he calls on a hot vet for help.

Risa Reynolds is looking to sink her roots even deeper. And though she’s attracted to the big-hearted sailor trying to save his dog’s career, she has a strict rule against dating military men, no matter how handsome. But as the caring veterinarian works with the wounded pup, her resistance to her patient’s master melts away.

Still torn by his options, Jax worries for the gorgeous doctor’s safety when someone starts stalking her. And though Risa relishes Jax’s strong embrace, she’s anxious his ambition means he’ll soon be out the door.

Can this cautious pair trust in each other and give their budding relationship a chance?

A Naval officer with a damaged past. A beautiful woman enlisted to help him. Falling in love is the healing they both need. But it comes with an unexpected price . . .

Lieutenant Dante Torres will do anything to get his life back on track. Recovering from a traumatic brain injury that forced him onto desk duty, the explosives specialist is good at pretending he’s fine not being in the field. But when ordered to try yoga and meditation to control his shaky side effects, the skeptical man is surprised his instructor is the feisty beauty who had already caught his eye.

Single mom Fiona Sinclair is nothing but tough. Between her troubled ten-year-old son and aggressive ex-husband piling on the anxiety, the no-nonsense personal trainer gives her all to whipping military men into shape. But after an intriguing service member joins her class, she’s taken aback when their flirty banter erupts into blazing chemistry.

As Dante fully commits to the pint-sized spitfire’s guidance on the path to be reinstated for field work, he willingly volunteers when her bullied son needs a friend. But just as Fiona decides the decorated Sailor is worth the risk, a devastating setback throws her world into jeopardy.

With everything on the line, can they defuse all obstacles to reach happily ever after?

Once upon a time there was a boy who met a girl. They fell in love, got married and lived happily ever after… Wait. Scratch that — at least the HEA, because in reality marriage is hard and being a Navy wife is harder and even lonely. So much so at times, that you think it’s better to walk away.
​
Colette Thomas has spent the last ten years regretting that decision.

Fate (and Uncle Sam) has given her a second chance. Too bad her ex-husband, Casey Thomas, wants nothing to do with her. She broke his heart once before and he’s not down with repeating the experience. Thankfully, fate (and friends) has stepped in and Colette and Casey find themselves sharing the same one-bedroom cabin at a resort in the Smoky Mountains. .

The easy thing to do would be to walk away, but the universe keeps throwing roadblocks in their way as does their stubborn temperaments. Forced to face their past, can they see the fine line between love and hate? Can they find the strength to forgive? And can they find the courage to take a second chance on love?
You will get a PDF (141KB) file
Share: