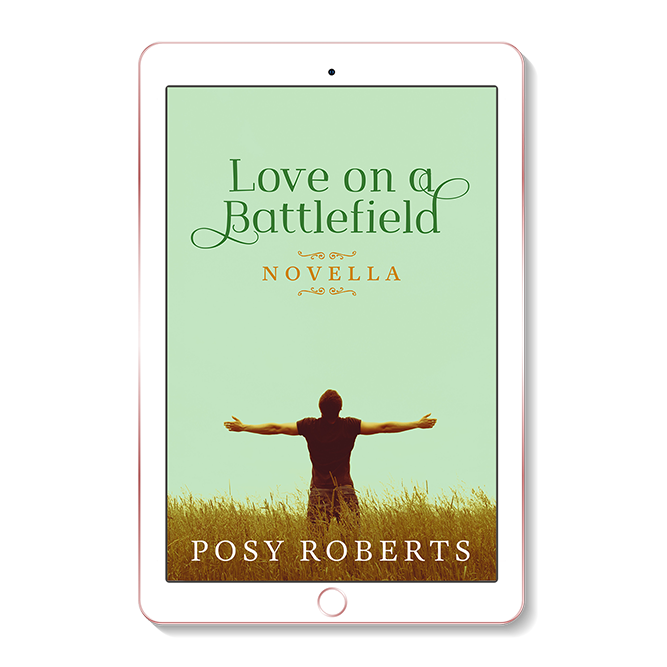 Love on a Battlefield

A story about first times, second chances, and the transformative power of the written word.

Not every compass points north.

Andrew Summers is forced to spend his vacations reliving Civil War battles with his father. He hates every minute, until a blue-eyed, red-haired boy behind enemy lines catches his eye.

Shep Wells would much rather travel the world than play at boring war reenactments. He never dreamed a Texan boy would capture his heart.

Real life and years separate them; Andrew is forced onto real battlefields, but for Shep the world is a playground. They’re opposites, but writing letters closes the distance, uncovering their hopes and dreams. When Shep visits Andrew, they get to see if the tug they’ve felt for years is the compass pointing the way home. 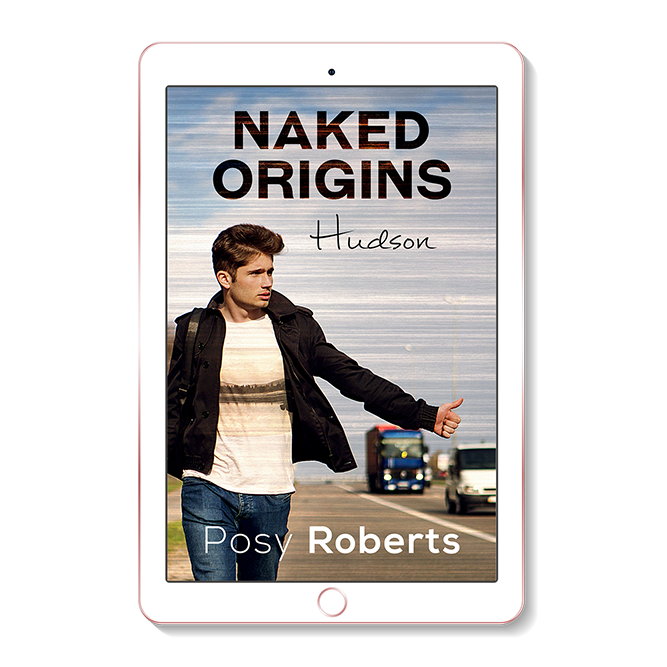 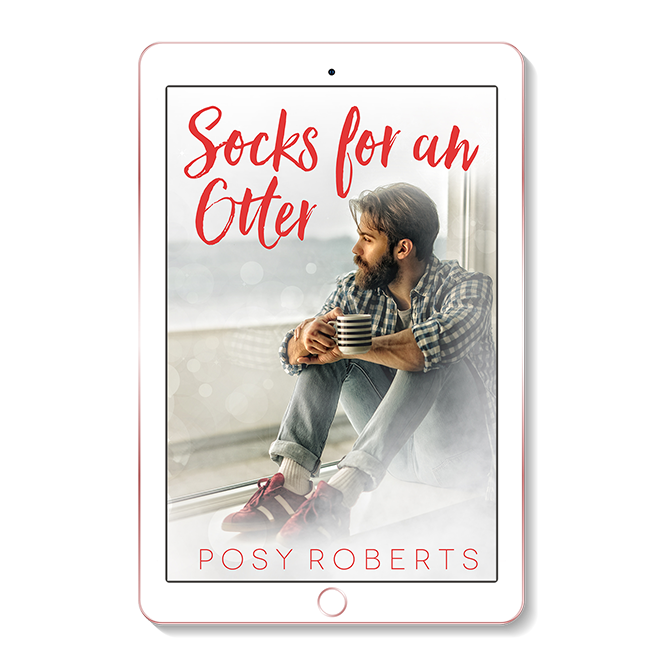 Socks for an Otter 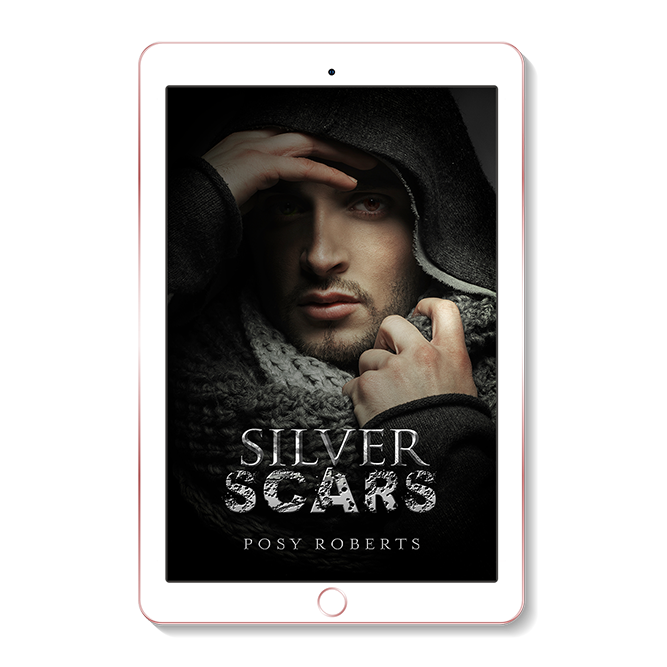 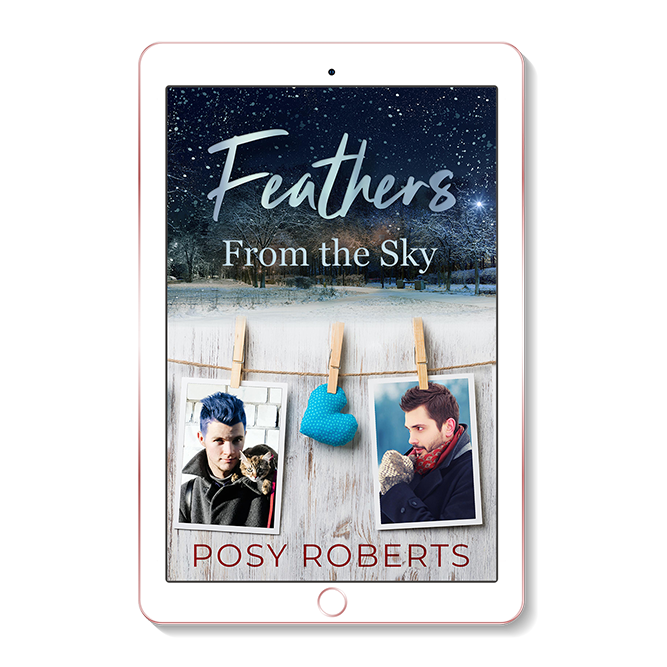 Feather From the Sky 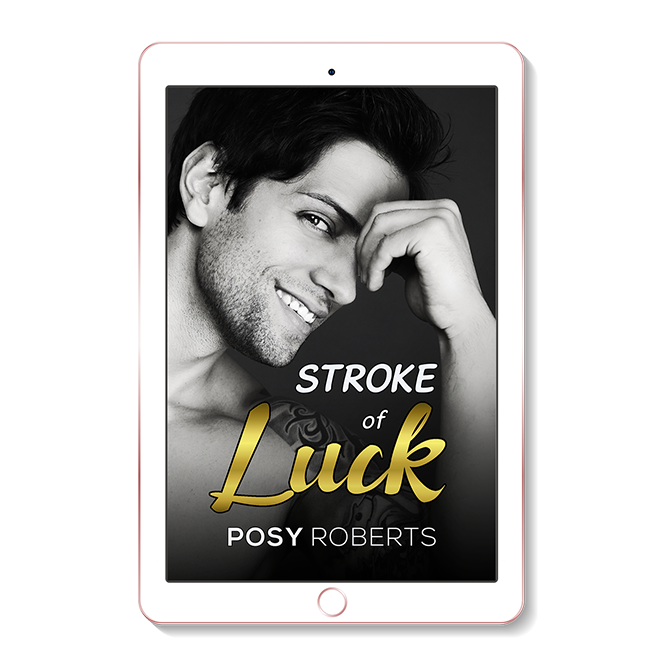 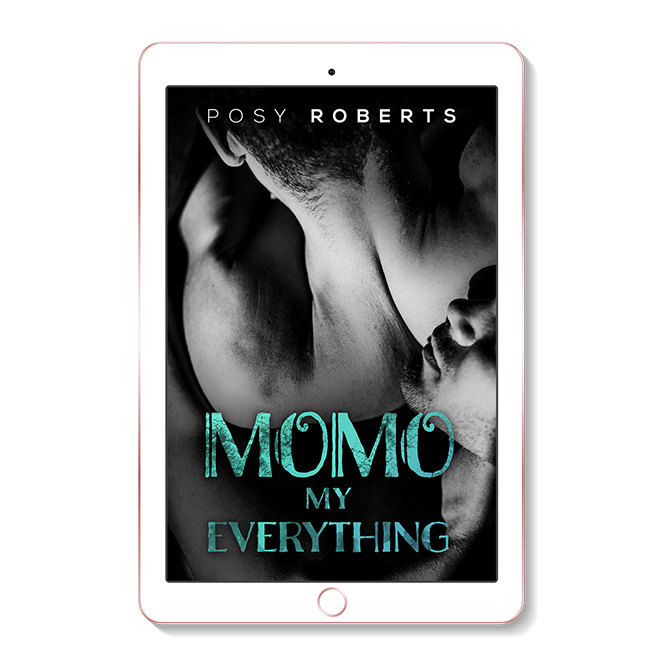 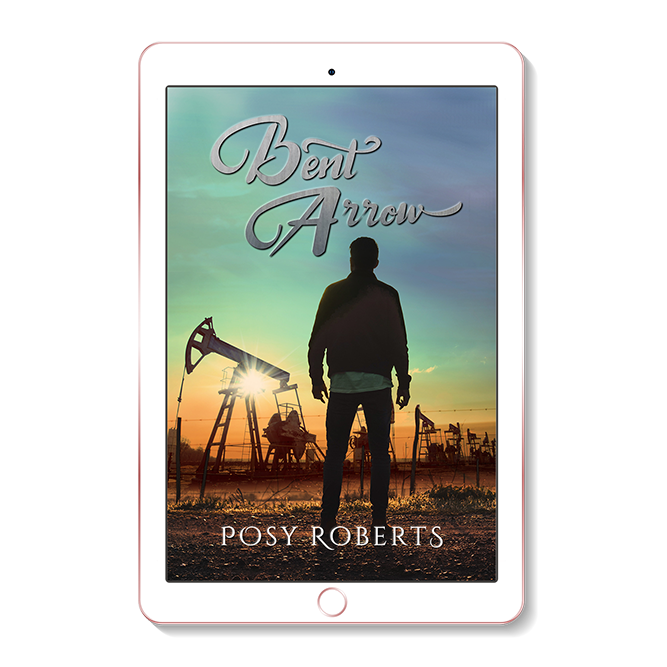 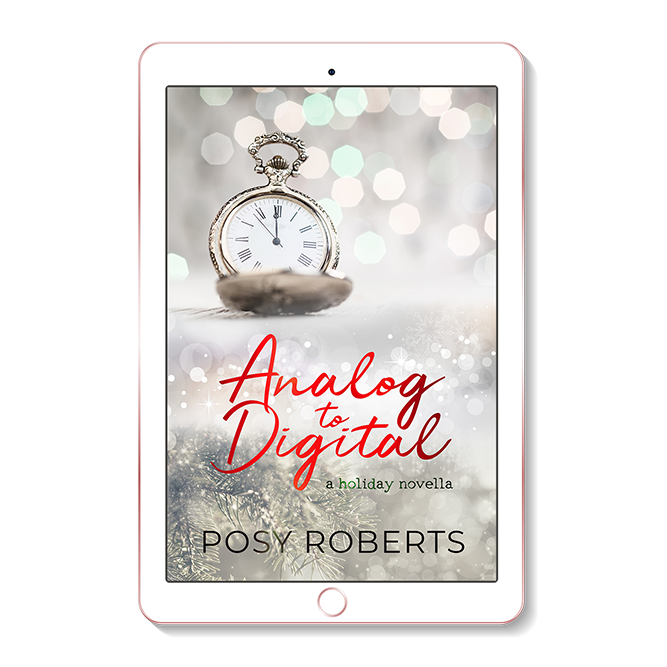 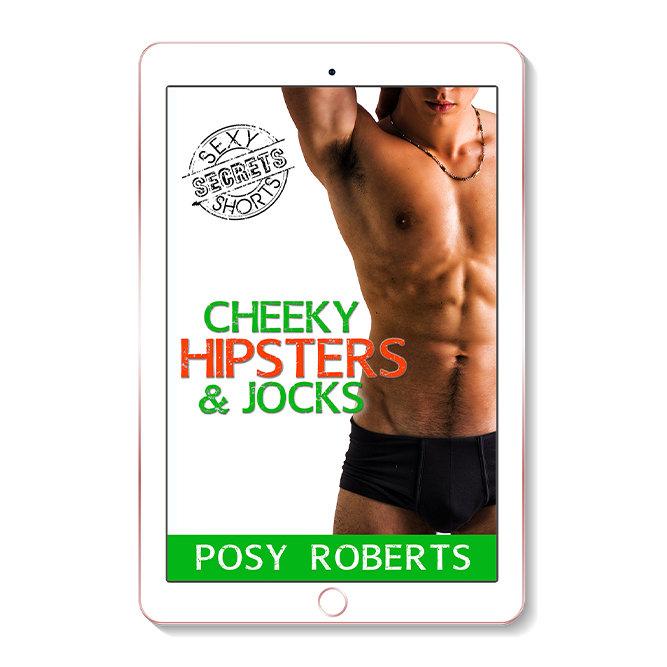