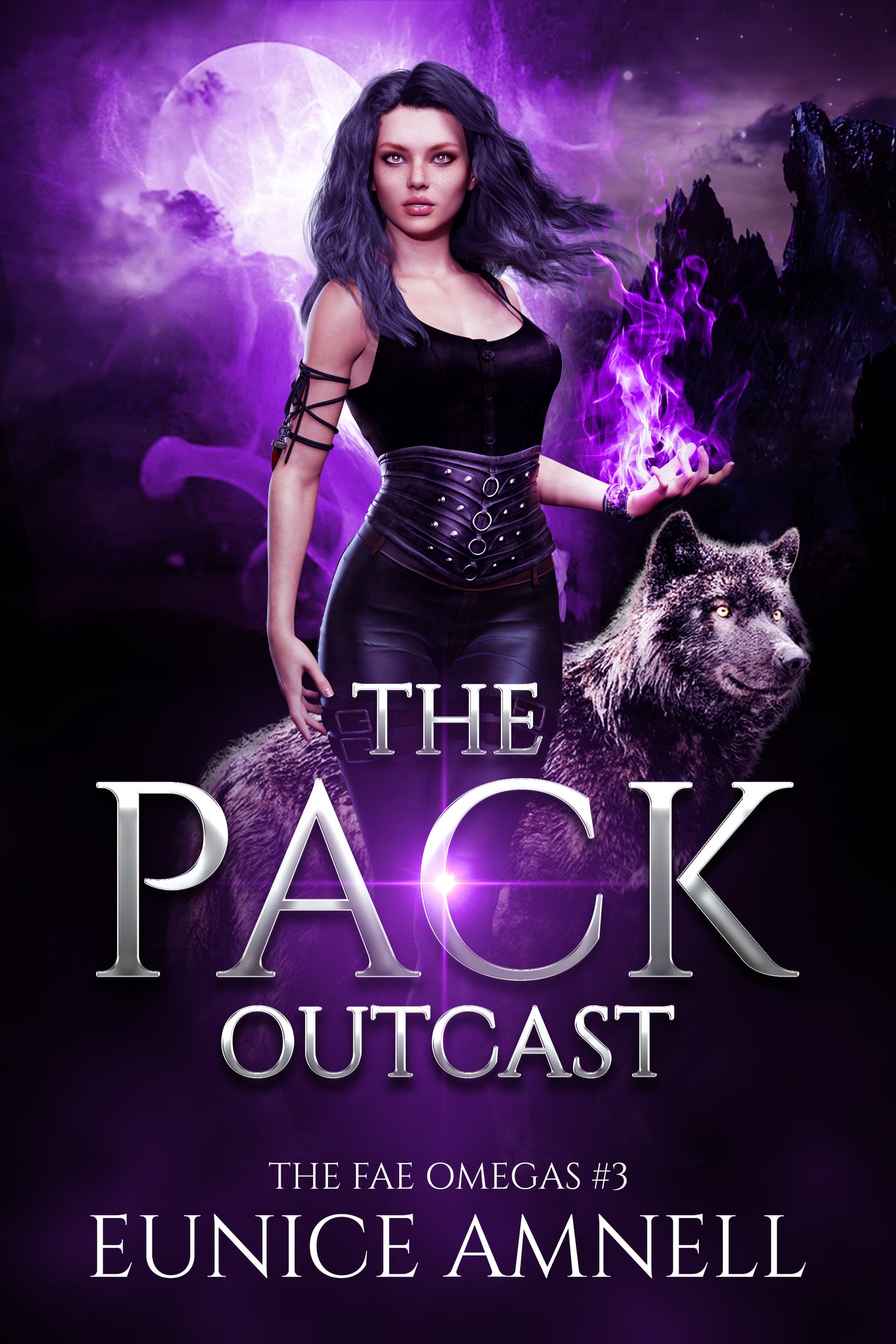 She has been accused of heinous things and ostracized by her pack members.

The only chance she has to prove her innocence and get her life back on track is by attending Camdine Academy. There, her goal is to clear out the negative points on her Supernatural Council file, get into any of the big three supernatural organizations, and get back at those who plotted against her.

But Amelia’s Alpha will do whatever it takes to prevent her from proving her innocence so she doesn’t reveal the pack’s secrets.

So Amelia has to race against her fears, her terrible reputation, and the setup that might just ruin her life, to prove her innocence.

And what’s this business about being a Fae Omega and having multiple mates? Amelia doesn’t want it. She wants what her parents had. A stable family, one mate, and a few kids.

As if things weren’t bad enough, a series of unfortunate events reveal that Camdine Academy is not as safe as it seems.

'The Pack Outcast' is the third book in the exciting rejected mates standalone series: The Fae Omegas Series. Amelia's story is a slow burn reverse harem/why choose ya paranormal romance. Get ready for unexpected twists, turns, and danger.


You can read the samples of the first four chapters of the book on Wattpad and Inkitt.