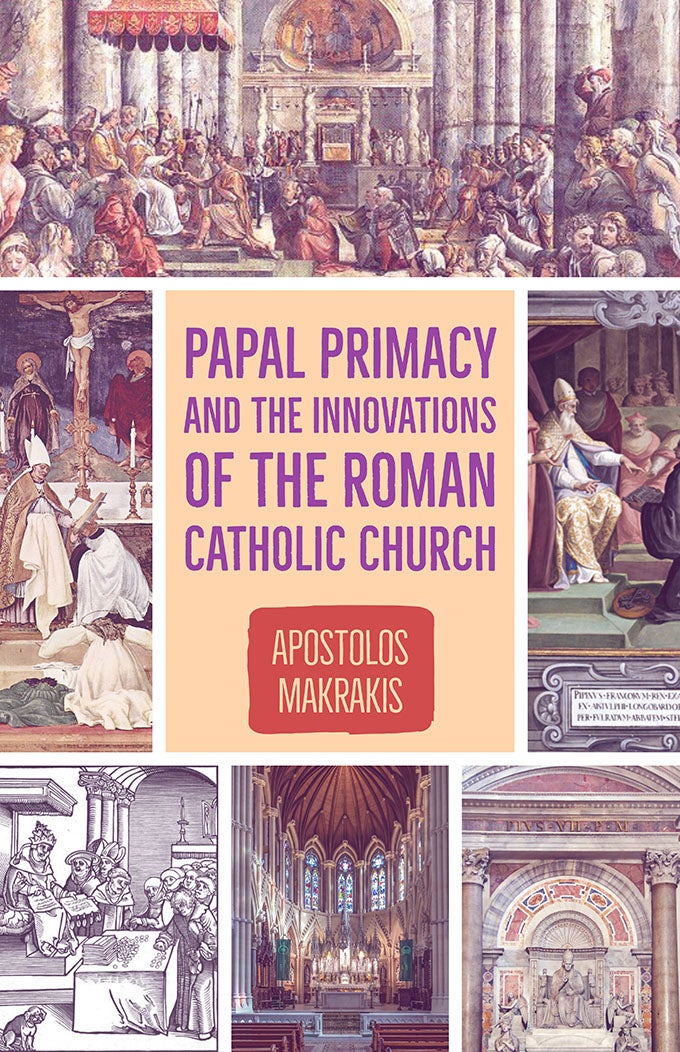 Papal Primacy and the Innovations of the Roman Catholic Church

On Sale
$3.99
$3.99
Added to cart
Preview
This work by the Greek author Apostolos Makrakis is a look at the the reply of Constantinople to the Ecyclical issued by Pope Leo XIII in the year 1994 concerning the union of the churches. This reply of the Eastern Orthodox Church assumed, as a basis to the right faith, the doctrines revealed in the pages of the New Testament and the Canons of the Seven Ecumenical Councils. Makrakis suggests that union is only possible if certain changes by Rome after the 1054 AD schism would be reversed, such as:


Each of these changes since the Great Schism of 1054 AD are evaluated in detail through an examination of the scriptures, the Canons of the Church and testimonies of the early Church Fathers.
You will get a PDF (2MB) file