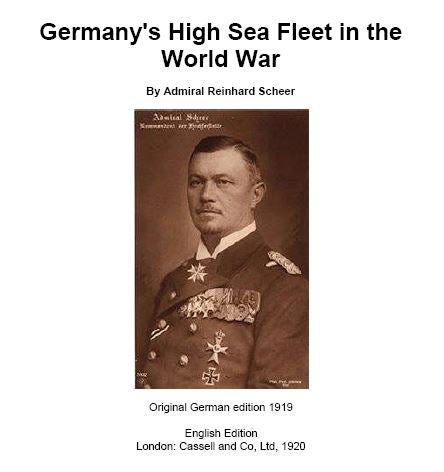 The German High Seas Fleet by Admiral Scheer
Profusely illustrated in this new eBook edition. This edition of Admiral Reinhard Scheer's memoirs is a transcript of the original English version which was published in 1920. In December 1914, Scheer became chief of the Third Squadron of the High Seas Fleet. He led the German fleet into the battle of Jutland, one of the great naval battles of this century. Admiral Scheer was a strong supporter of unrestricted submarine warfare a tactic which ultimately brought the USA into the war making Germany’s defeat inevitable, something Admiral Scheer denies, blaming Germany’s defeat on internal weakness. His attitude shared by others inevitably led Germany into an even more devastating war. Germany"s High Seas Fleet in the World War is not a history of the German navy in World War 1, it is rather a history of the Imperial fleet stationed in Germany which challenged the British Royal Navy for control of the North Sea. This is one of the principal books on naval operations in World War 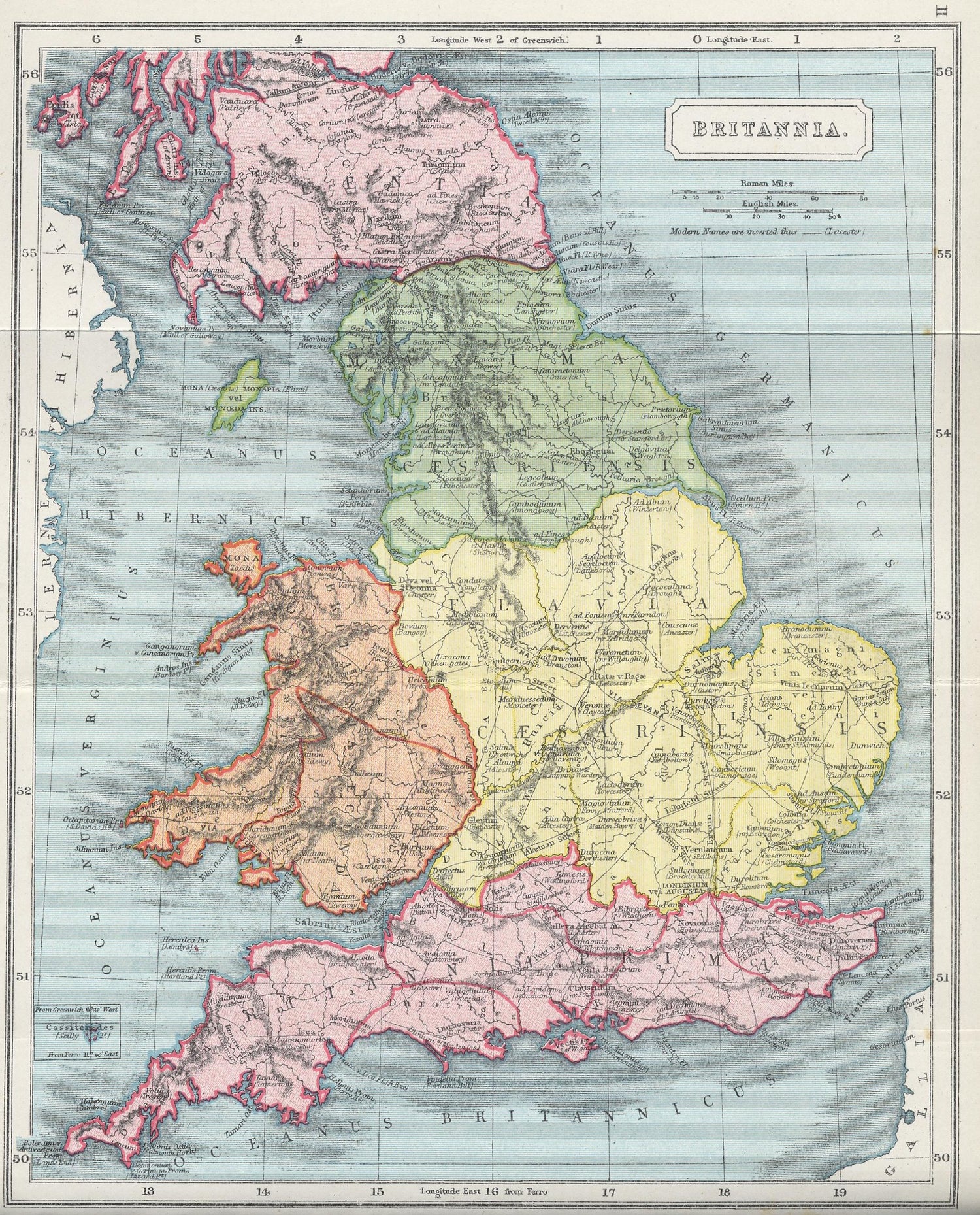