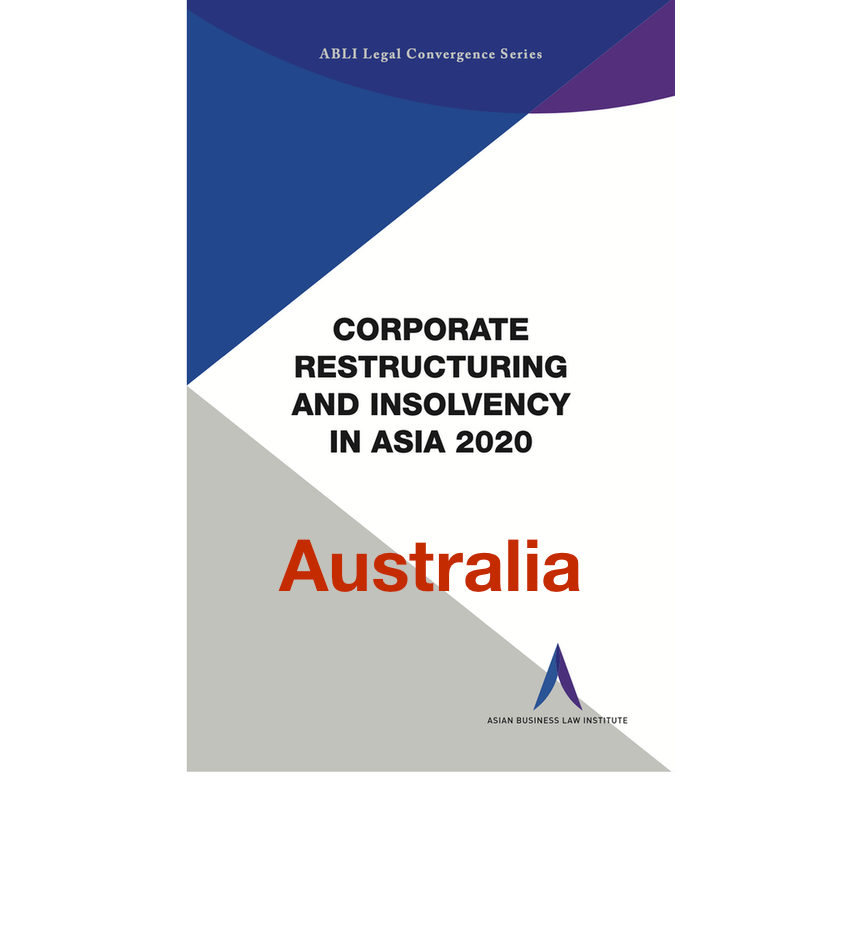 View the full collection of our titles here. Contact catherine_shen@abli.asia for other payment options.

An appendix was added to the Australia report in March 2021 which is devoted to the dedicated insovlency regime for small businesses in Australia that commenced in January 2021.

This appendix is authored by the Asian Business Law Institute. For the avoidance of doubt, the co-authors of the Australia report are not involved in the drafting of the appendix.

a. Features of Australian companies
b. Australian Securities and Investments Commission

a. Liquidation or winding up

a. Informal workouts
b. Formal restructuring options
c. Why choose a deed of company arrangement or a creditors' scheme of arrangement?

ii. Appointment of a voluntary administrator

iv. Powers of a voluntary administrator

v. Duties of a voluntary administrator

viii. Ranking of creditor claims in voluntary administration and deed of company of arrangement

ix. Termination of a deed of company arrangement

x. Expenses and remuneration of a voluntary administrator

v. Ranking of creditor claims in a creditors' scheme of arrangement

vi. Implementation of a creditors' scheme of arrangement

a. Recognition and relief
b. Relevant decisions

iii. Section 581 of the Corporations Act

a. Effect of recognition under section 581

APPENDIX OF LEGISLATION REFERRED TO 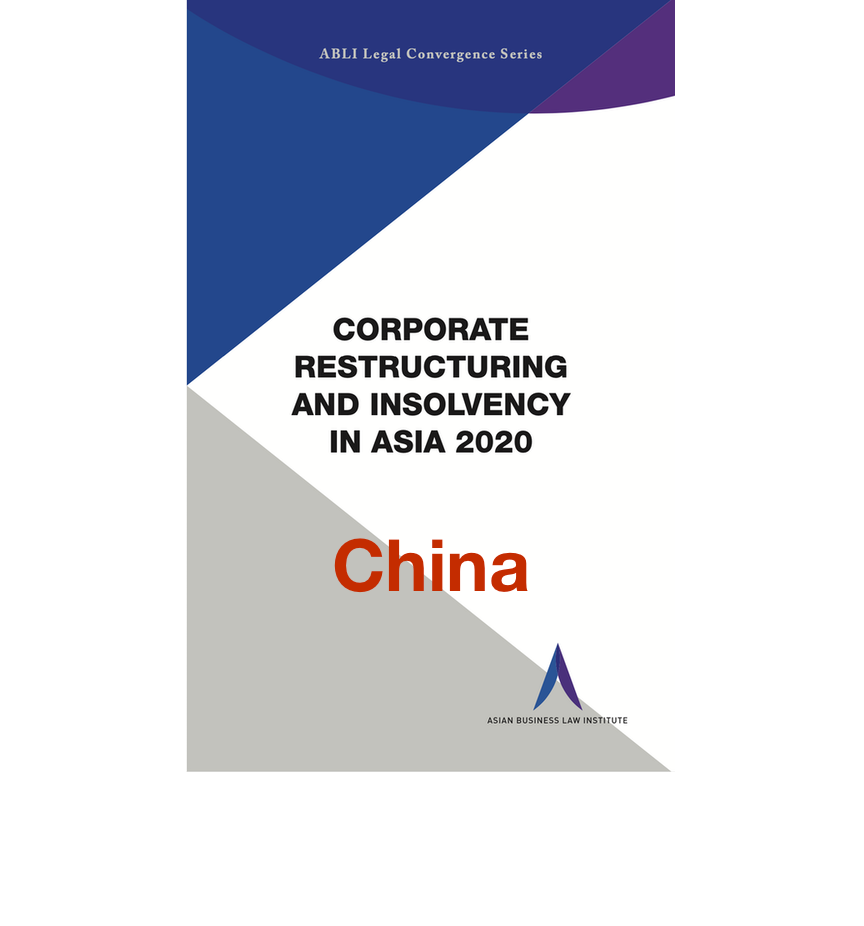 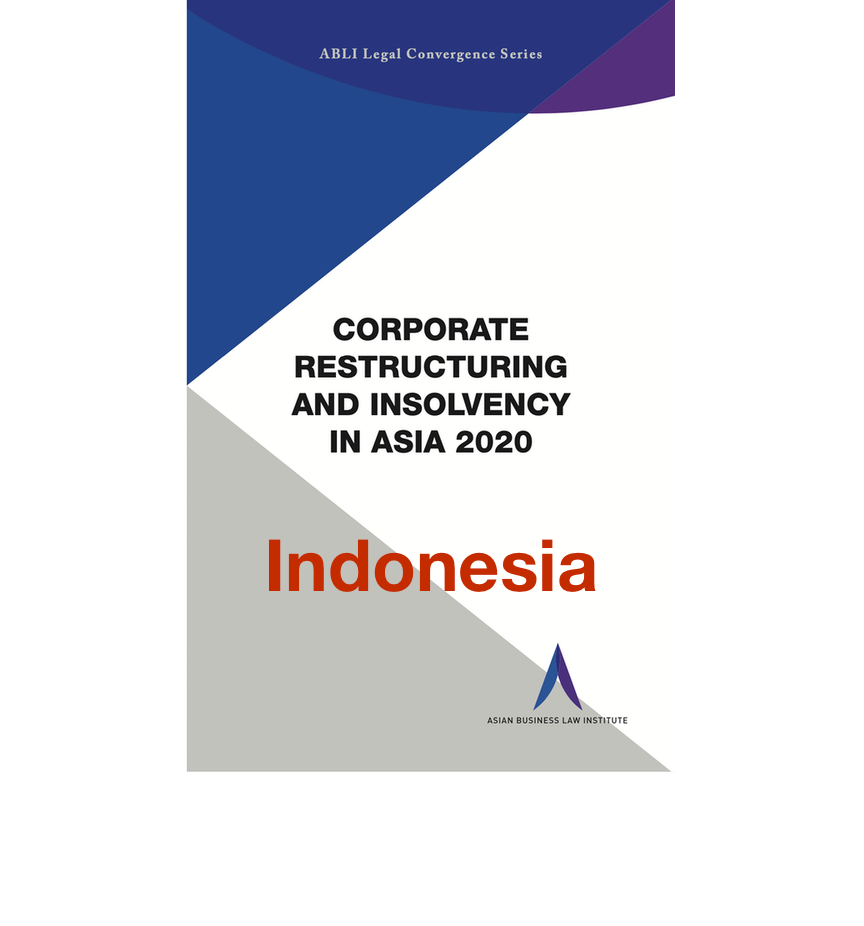 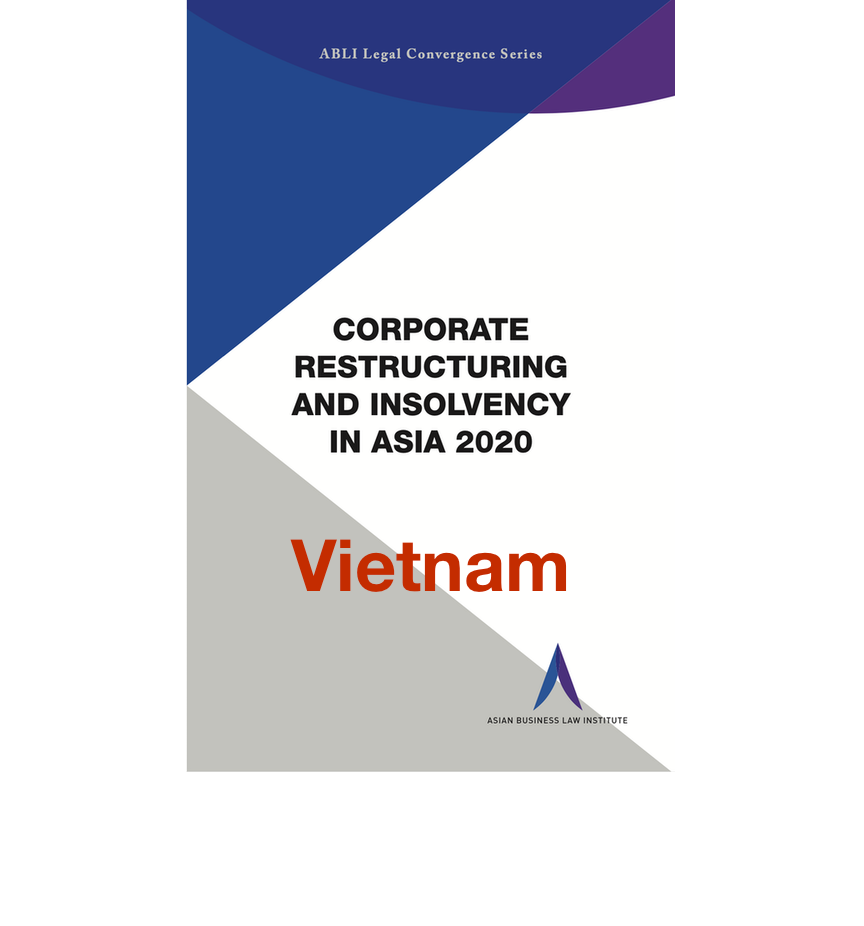 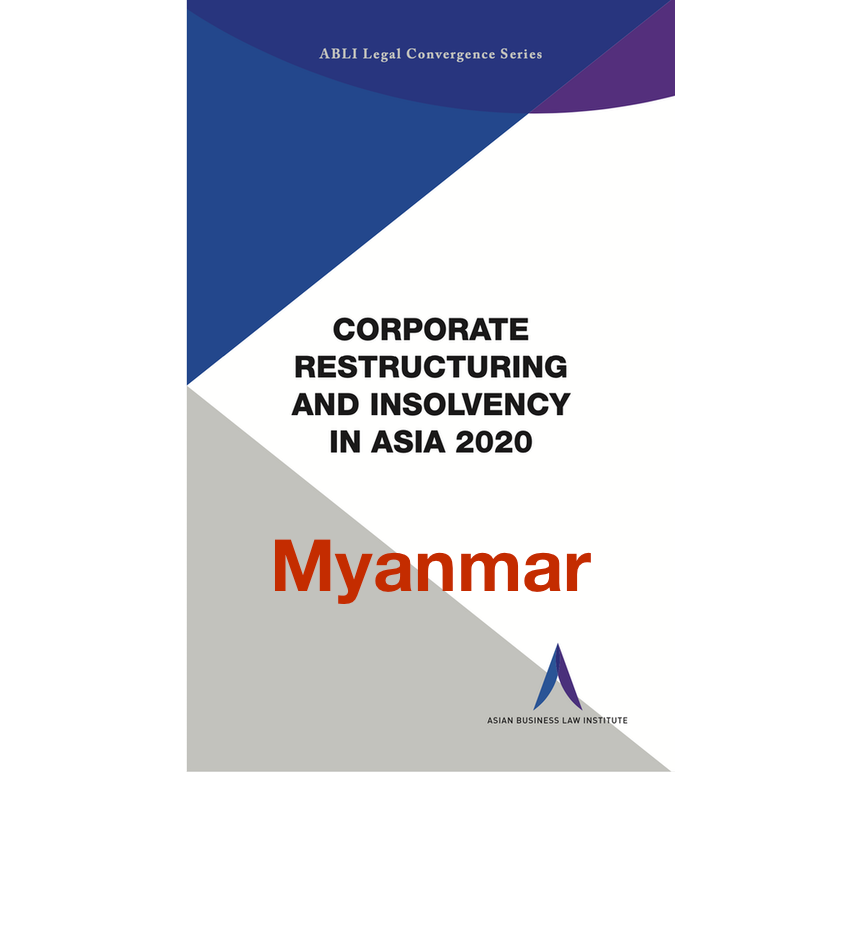 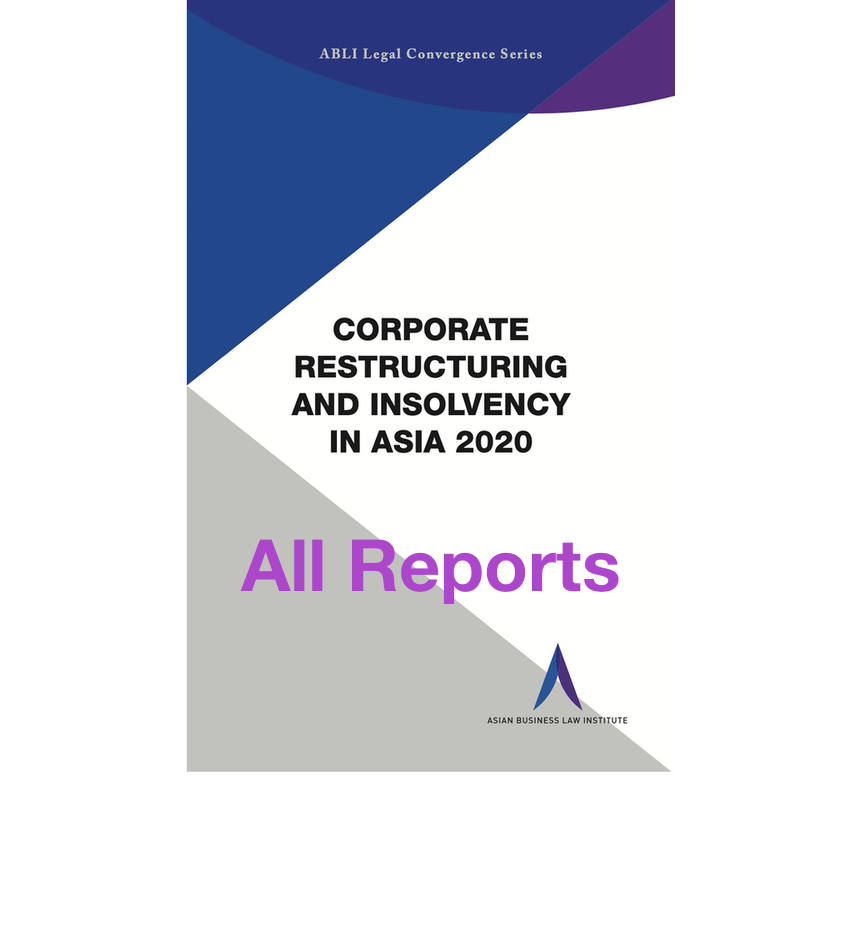 All reports – Corporate Restructuring and Insolvency in Asia 2020 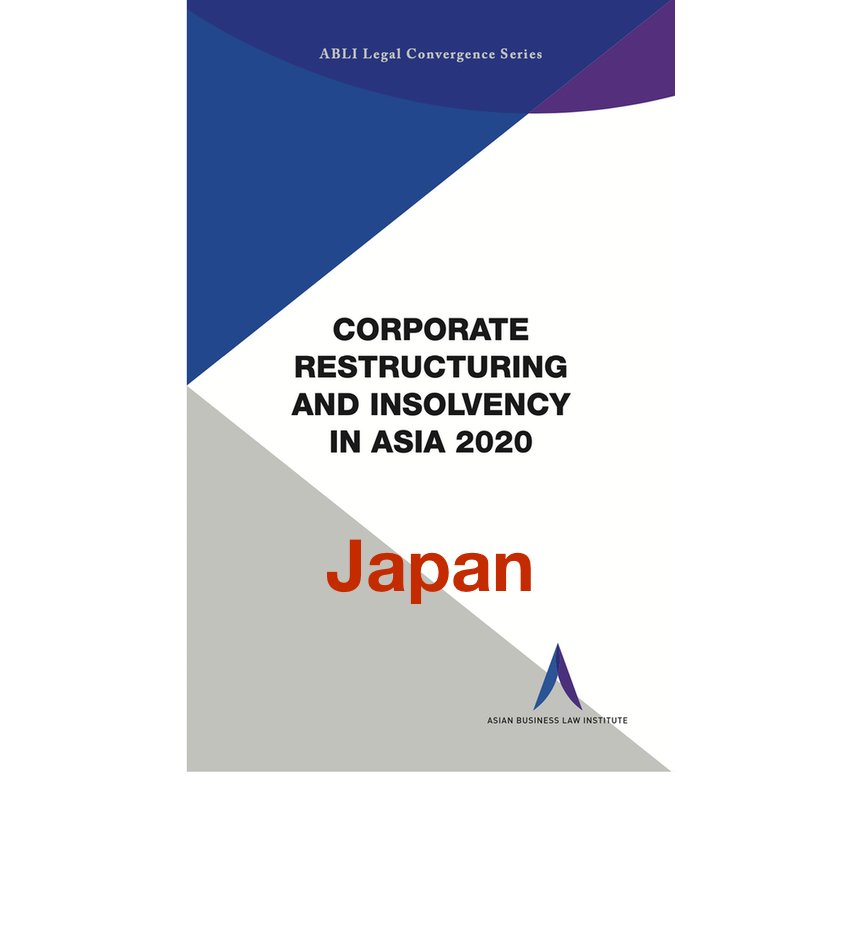 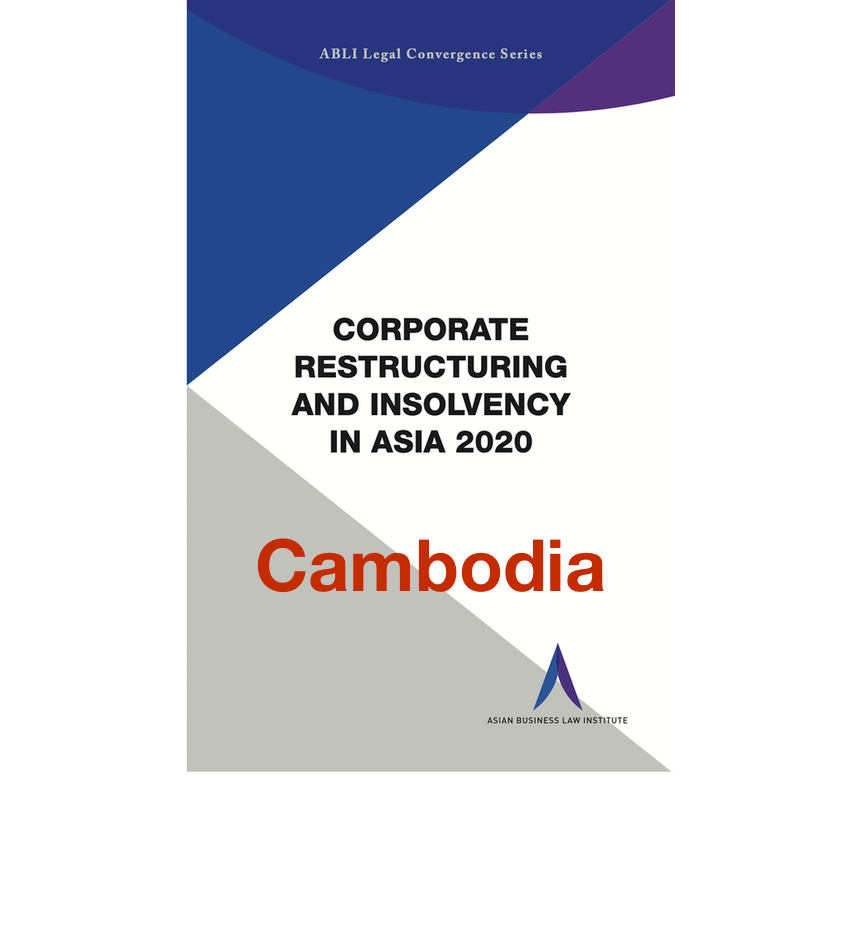 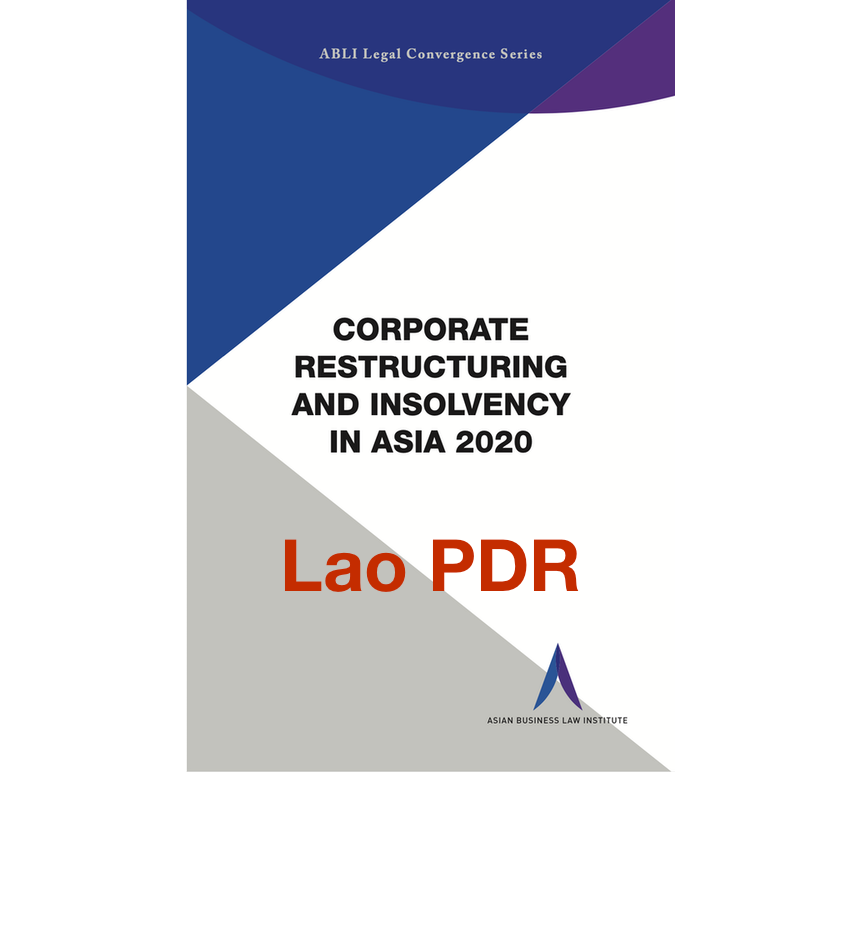 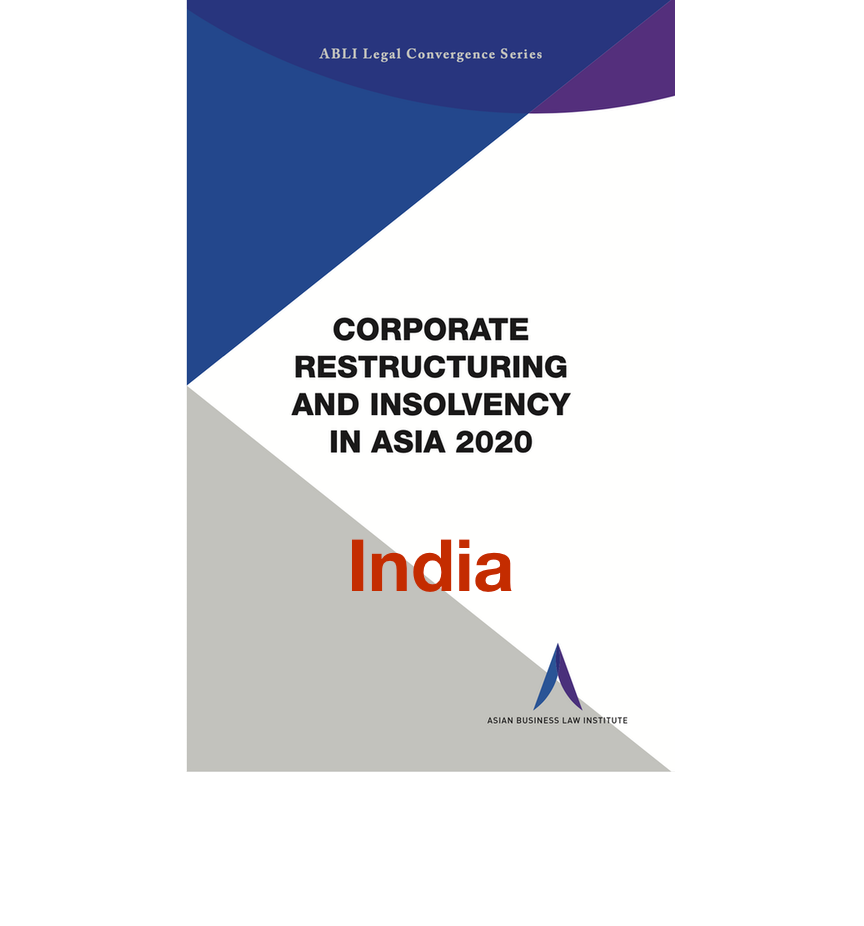 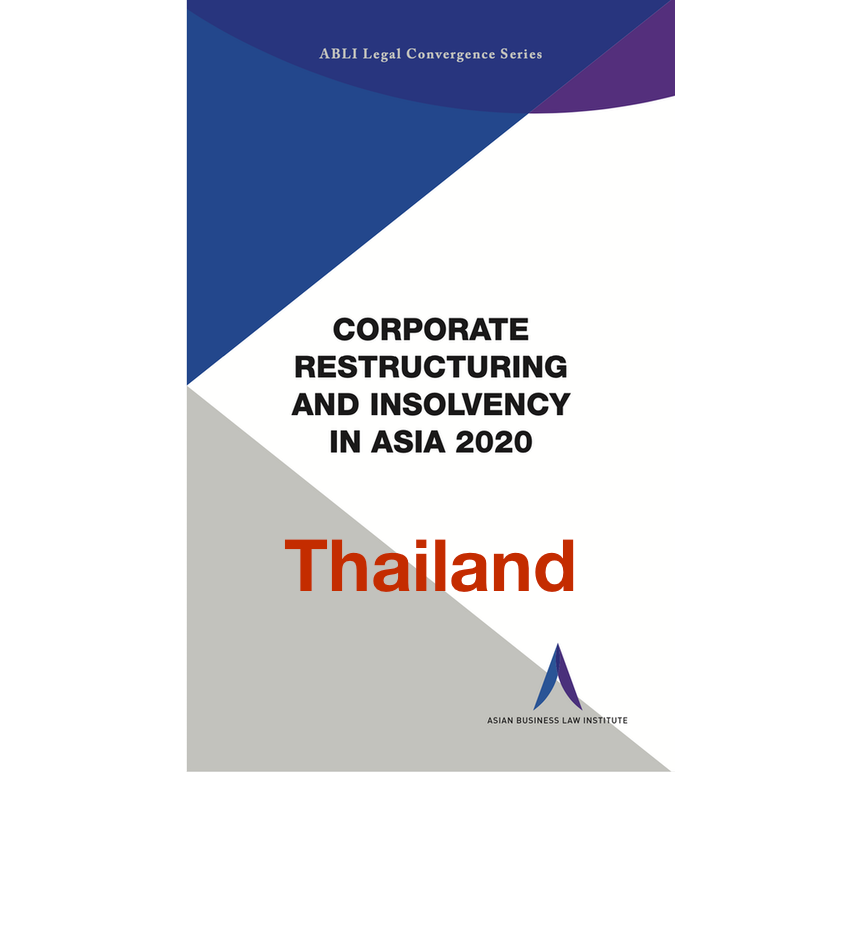