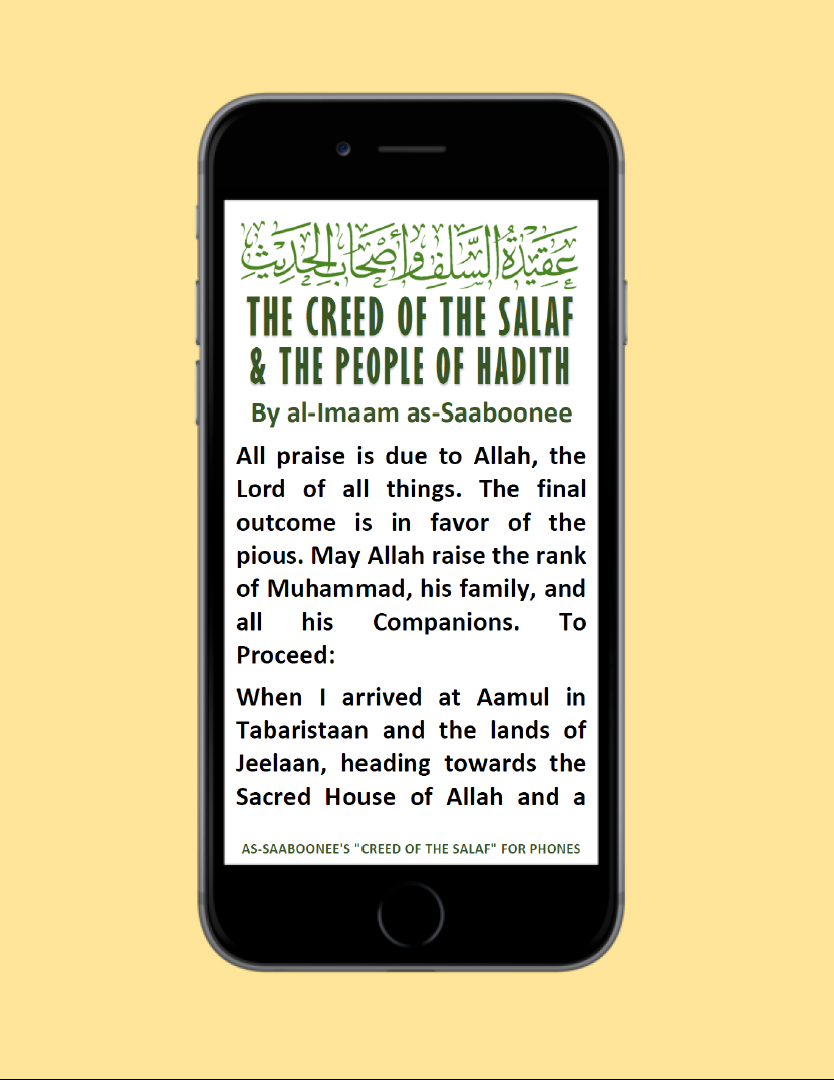 The Creed of the Salaf [As-Saaboonee] [MOBILE VERSION]

On Sale
$3.99
$3.99
Added to cart
This is the mobile version of Imam as-Saaboonee's classic text in Sunni creed (عقيدة السلف وأصحاب الحديث), translated into clear English by Moosaa Richardson, as studied in the 2017 Winter Conference at Germantown Masjid (Masjid as-Sunnah an-Nabawiyyah) in Philadelphia, Pennsylvania (USA).

NOTE: The full PDF edition has Hadeeth checking! (The first printing did not.)

EXCERPT: "...I have actually seen the people of innovation using all those nicknames for the People of Sunnah. They have taken the same path as the polytheists [of Makkah], when they began hurling various nicknames at the Messenger of Allah (may Allah raise his rank and grant him peace). Some of them called him a magician. Others called him a soothsayer. Some called him a poet. Others called him crazy, troubled, a liar, and a fabricator. The Prophet (may Allah raise his rank and that of his family and grant them all peace) was innocent and far removed from all of that. He was nothing other than a chosen Messenger and Prophet. Allah, the Mighty and Majestic, has said:

"Look at the likenesses they describe you with! They have gone astray, and they are unable to find a single path (of guidance)." [25:9]

Similarly, the People of Hadeeth are exonerated of these nicknames, free of them. Rather, they are clean, pure, and pious people. They are nothing but People of Sunnah, pressing forward, people of respectable backgrounds, upon straight paths of guidance, with strong and extensive proofs. Allah has granted them success in following His Book. His Revelation, and His Speech. He has given them success in following the example of His Messenger (may Allah raise his rank and grant him peace), in his narrations which order his followers with all types of good statements and actions. In them, he forbade them from all types of evil behavior. He [Allah] aided them in holding to his way and keeping to the guidance found in his Sunnah. He placed love in their chests for him and for the imams of his Religion and the scholars of his Ummah.

Whoever loves a people shall be with them on the Day of Judgment, based on the verdict of the Messenger of Allah (may Allah raise his rank and grant him peace), when he said [what means]:

"A man shall be with those he loves."

One of the distinguishing characteristics of the People of Sunnah is their love for the imams and scholars of Sunnah, its supporters, and allies. Similarly is their hatred for the imams of innovation, those who call to the Hellfire and direct their followers to the abode of destruction.

Allah, the Exalted, has certainly decorated the hearts of the People of Sunnah and illuminated them with love of the scholars of Sunnah, a true favor and blessing from Him, the Divinely Majestic..." 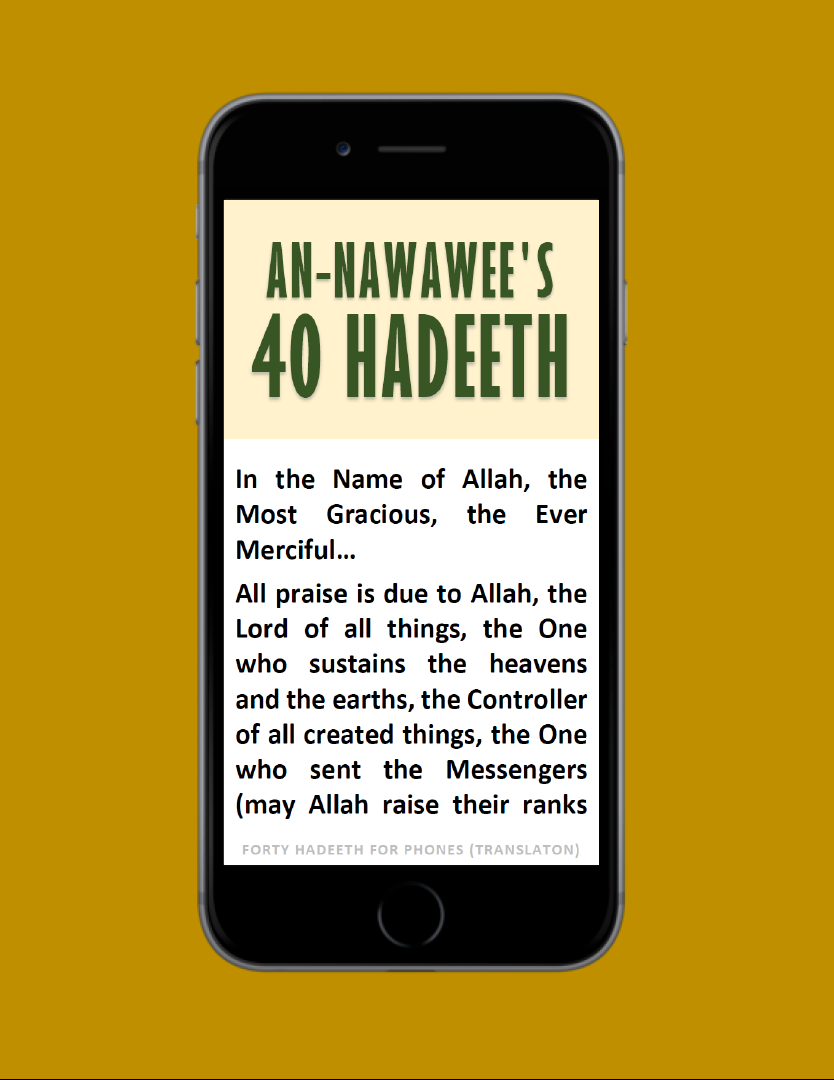 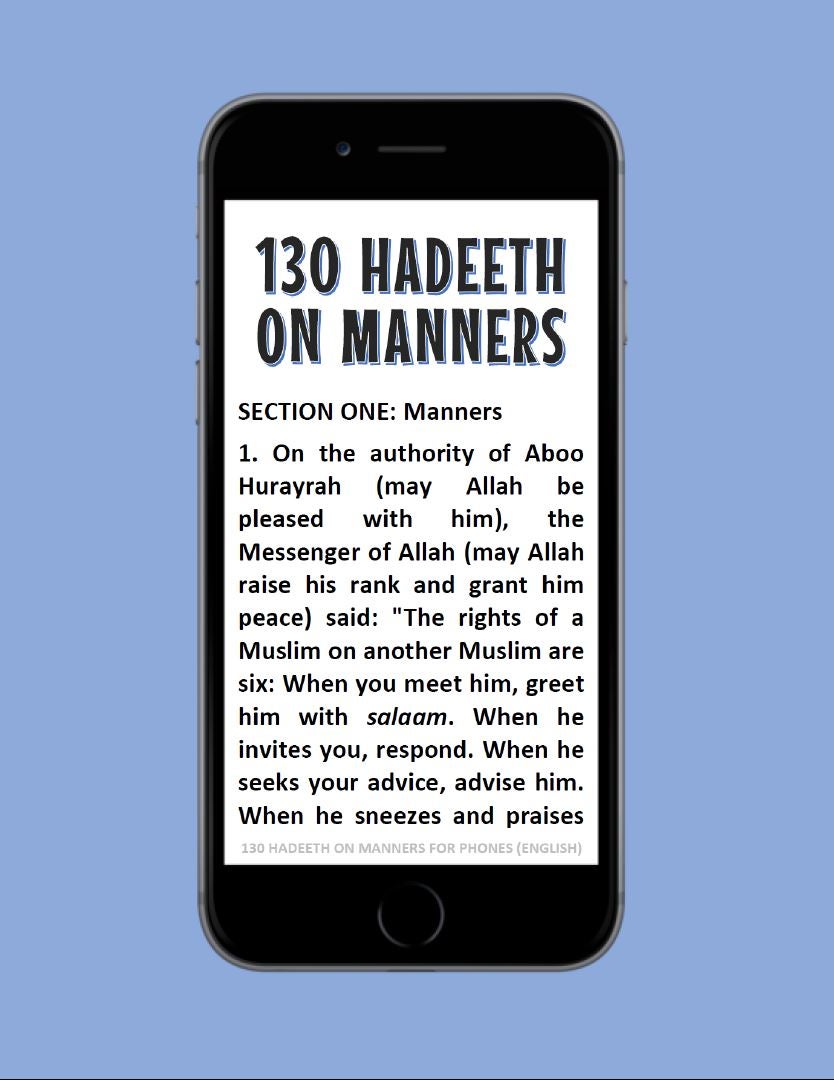 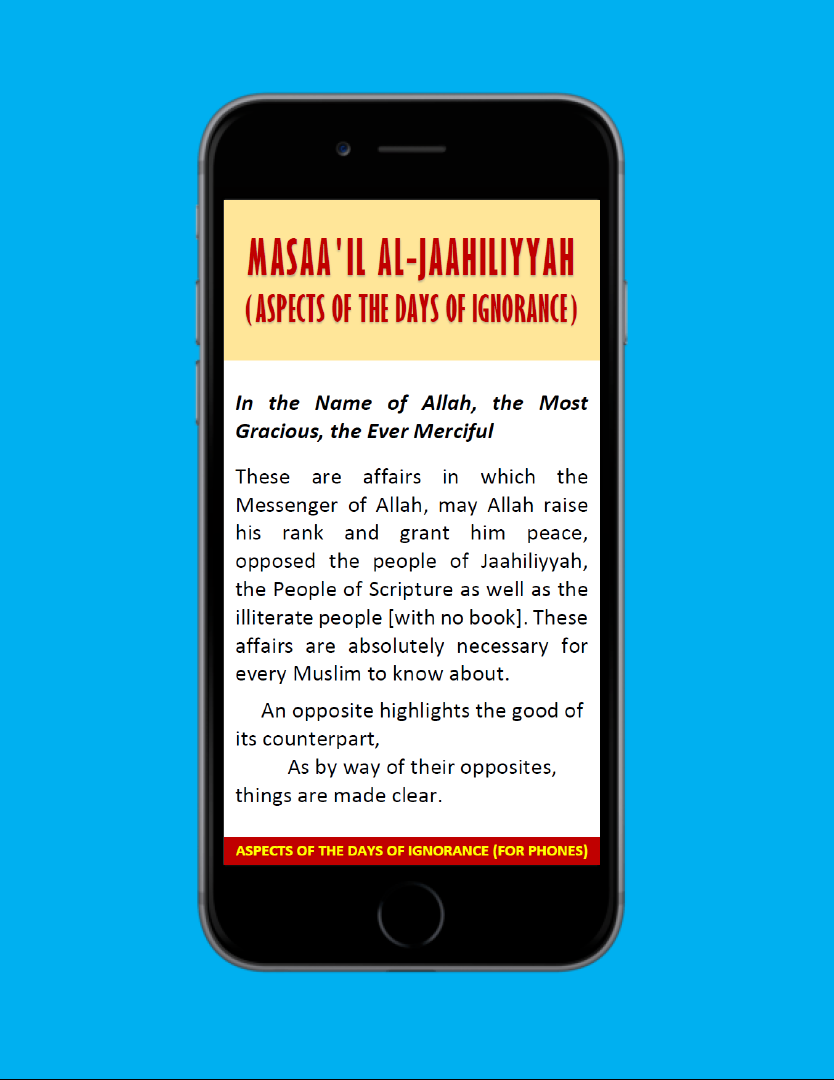 Aspects of the Days of Ignorance [MOBILE VERSION] 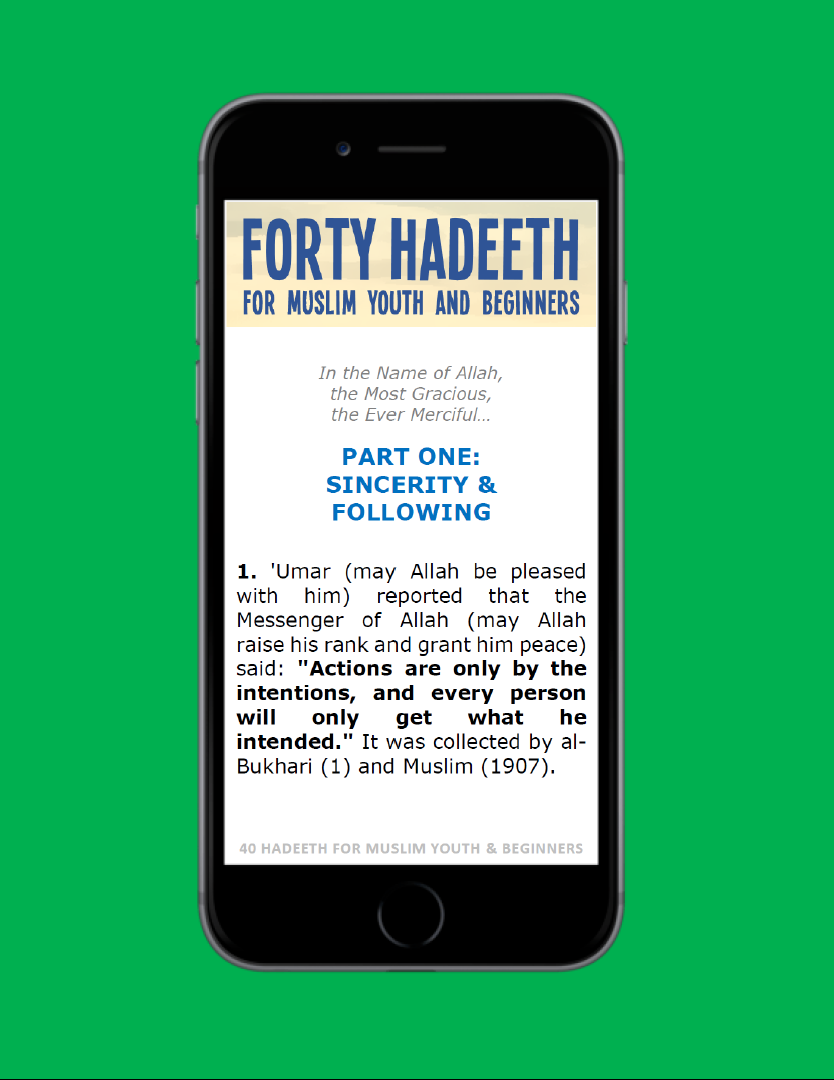 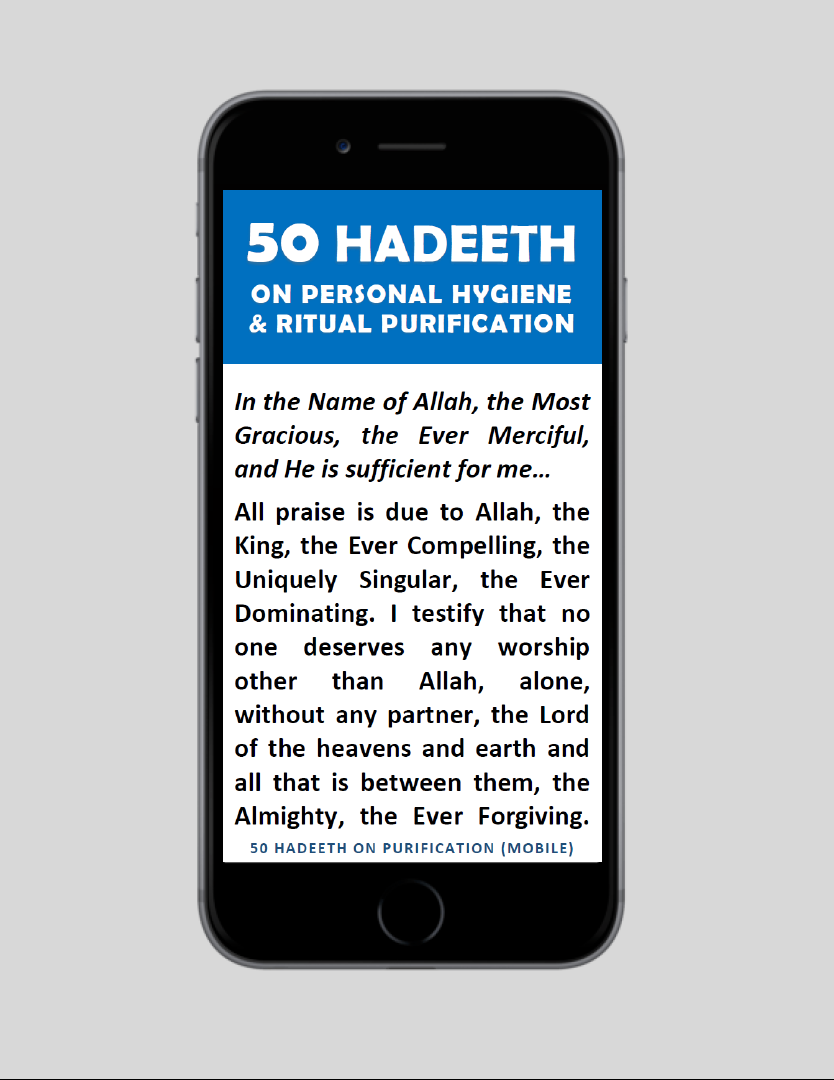 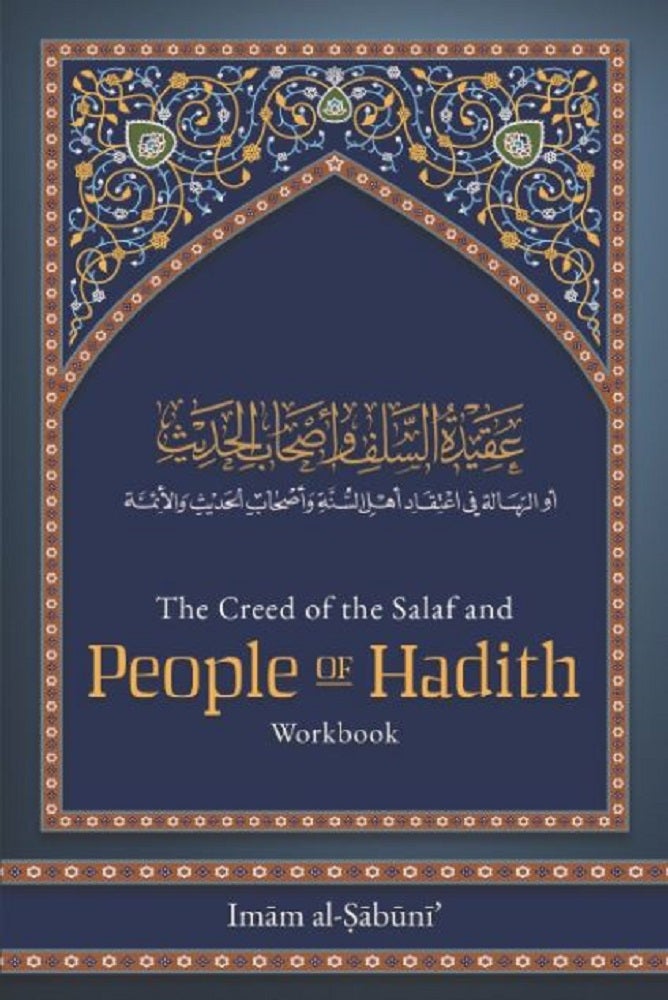 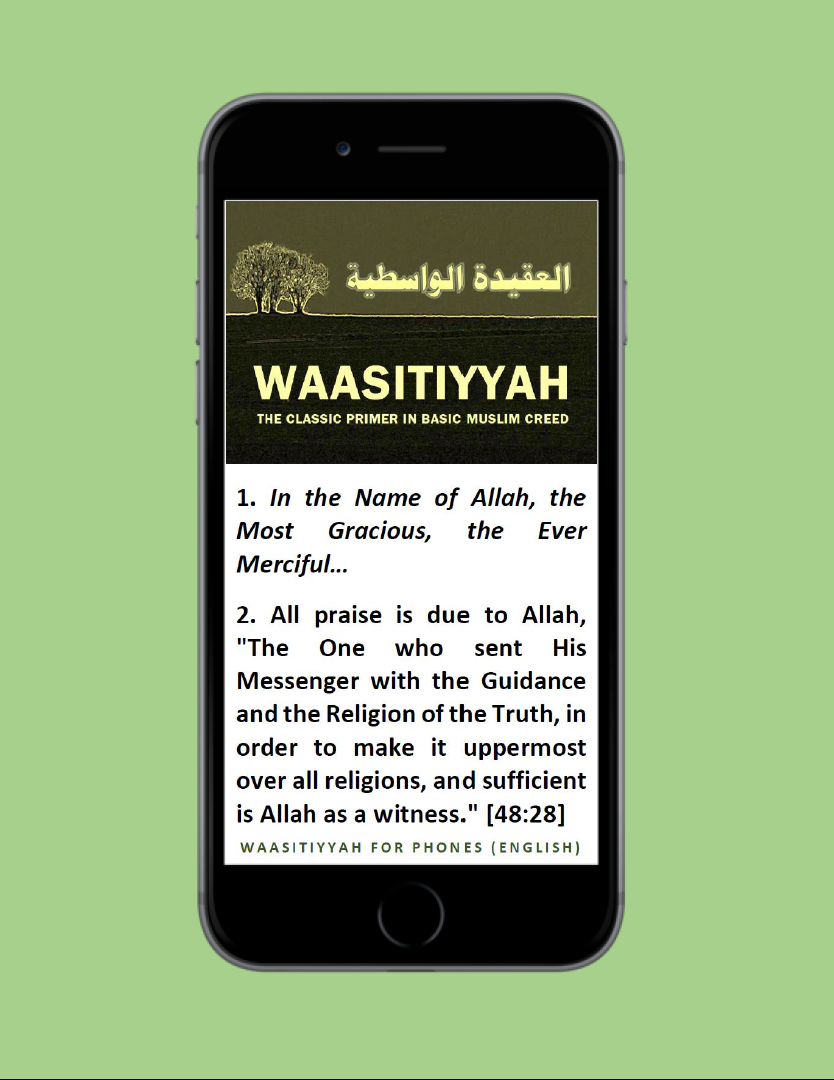 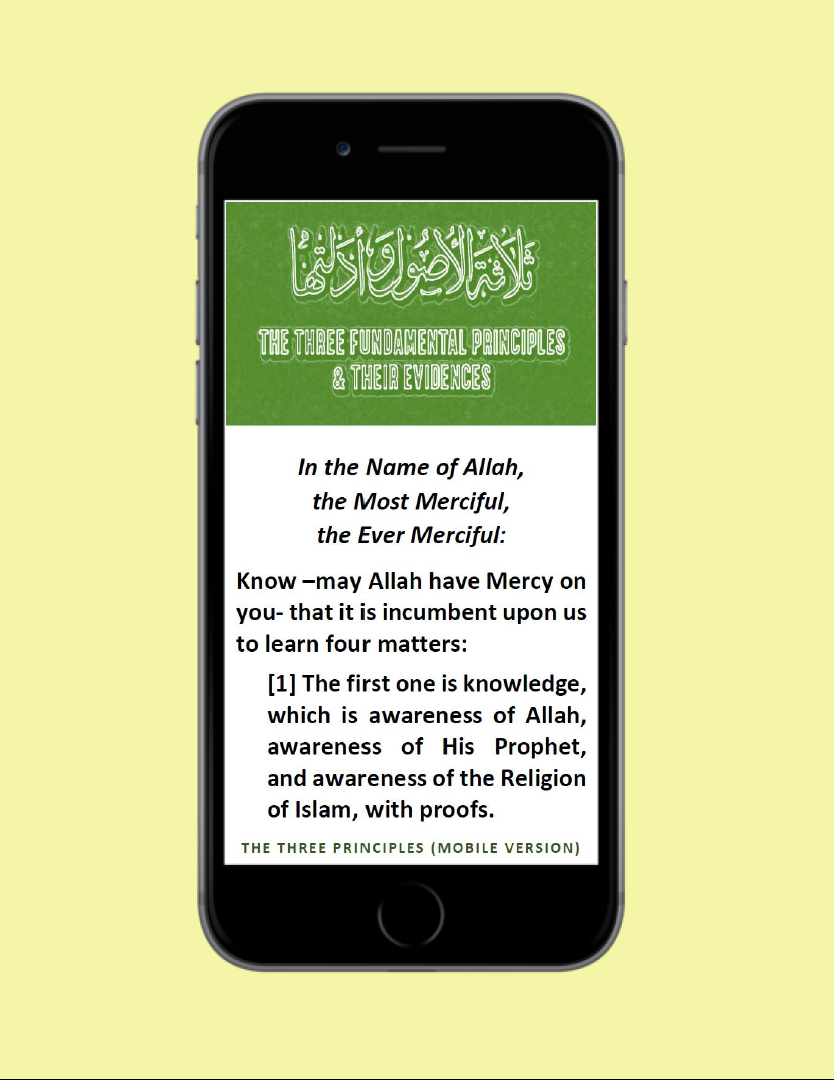 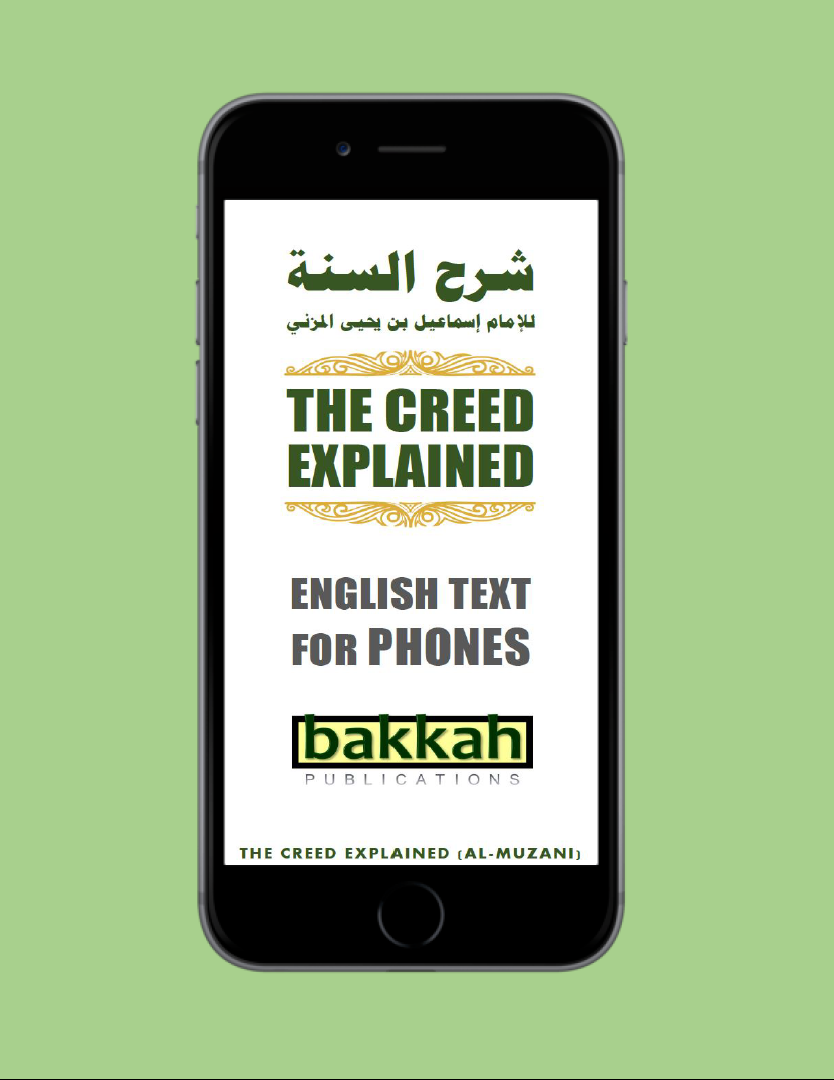 The Creed of al-Muzani [MOBILE] 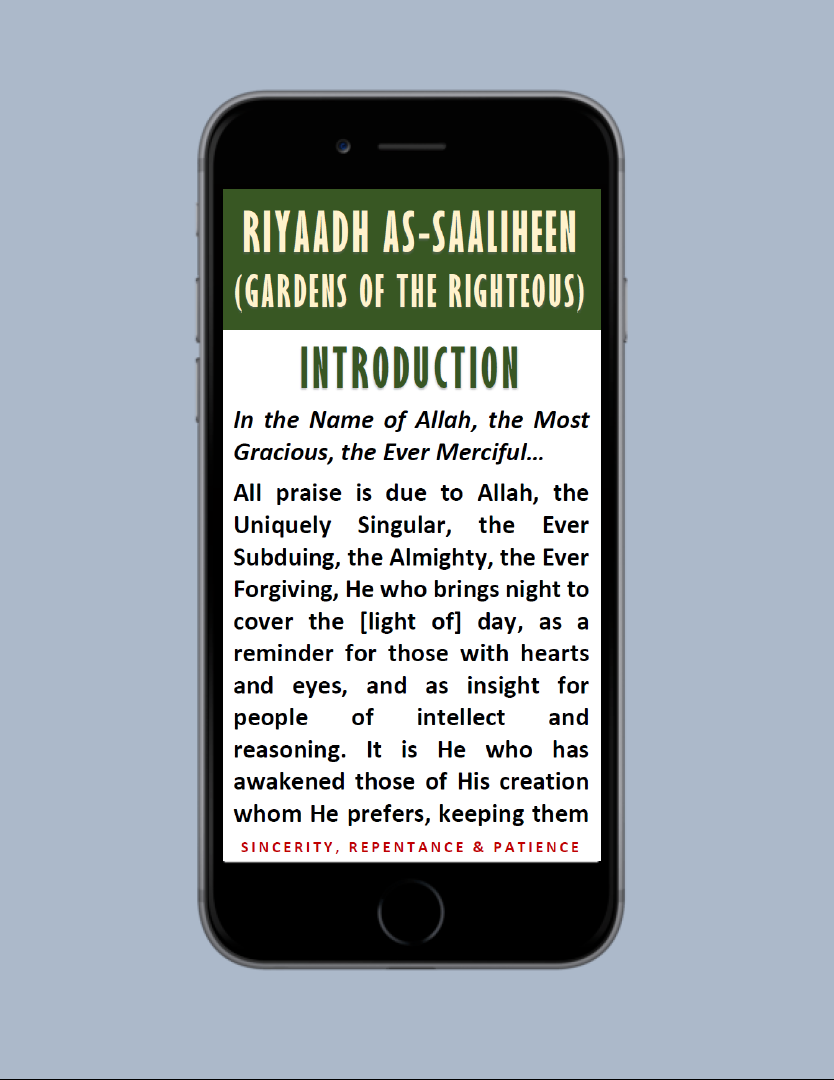