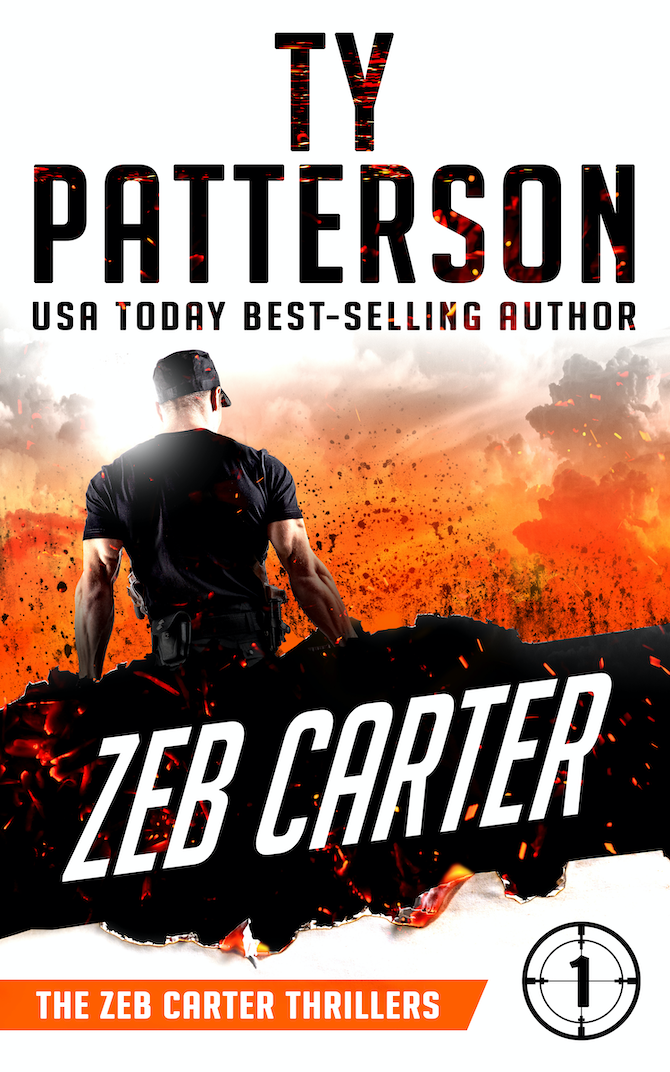 THE GENERALS SAID IT WAS A RESCUE OPERATION. EVERYONE KNEW IT WAS A SUICIDE MISSION. ZEB CARTER VOLUNTEERED.

Sori. Western military generals shudder when they hear the name.

It is a remote, inaccessible village in Afghanistan, high up in the Hindu Kush mountains. It is where a dreaded Taliban terrorist hides and from where he conducts his murderous raids.

Villagers have a special name for the mountain on which Sori is perched. Mountain of Death.

All attempts to free them have failed. Military operations and negotiations have proved fruitless.

As the terrorists threaten to execute the soldiers, Zeb Carter volunteers to mount a rescue attempt.

On the Mountain of Death, the one person who might have the slightest chance is the man who doesn't fear dying.