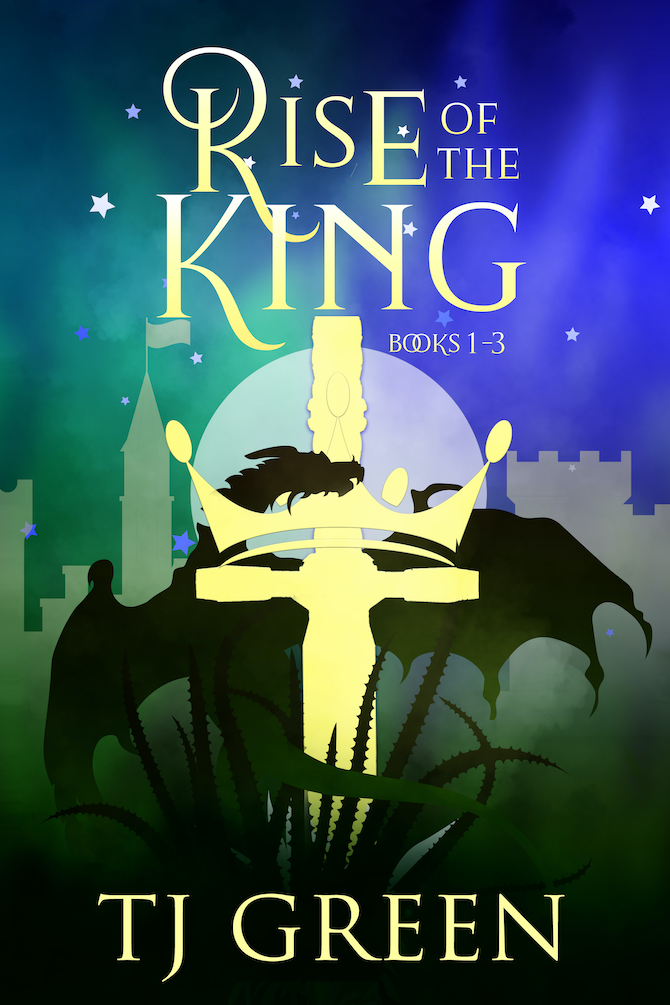 When the Lady of the Lake summons Tom to the Other, she tells him he has to wake King Arthur from his long sleep on Avalon. She sets him on a journey that will change his life forever.

He encounters magic, mythical creatures, and wonders he never thought possible. But he also finds his life in danger more times than he cares to count. If he’s to survive, he has to find courage he never thought he had, and he has to learn to fight.

From King Arthur and Excalibur, to Nimue and Merlin, Tom finds that old myths are real, and so are ancient enemies. But, he also finds that with great risks, comes great friendships.

This multi-volume set contains Call of the King, The Silver Tower, and The Cursed Sword.

If you love magic, mystery and old myths with a new twist, you'll love this re-imagining of the Arthurian legend.

***This title was previously released as Tom’s Arthurian Legacy, containing Tom’s Inheritance, Twice Born, and Galatine’s Curse. Call of the King, (previously Tom’s Inheritance), has been fully rewritten with expanded scenes and a new ending. Consequently the beginning of The Silver Tower (# 2) has changed to reflect this. The Cursed Sword remains the same.