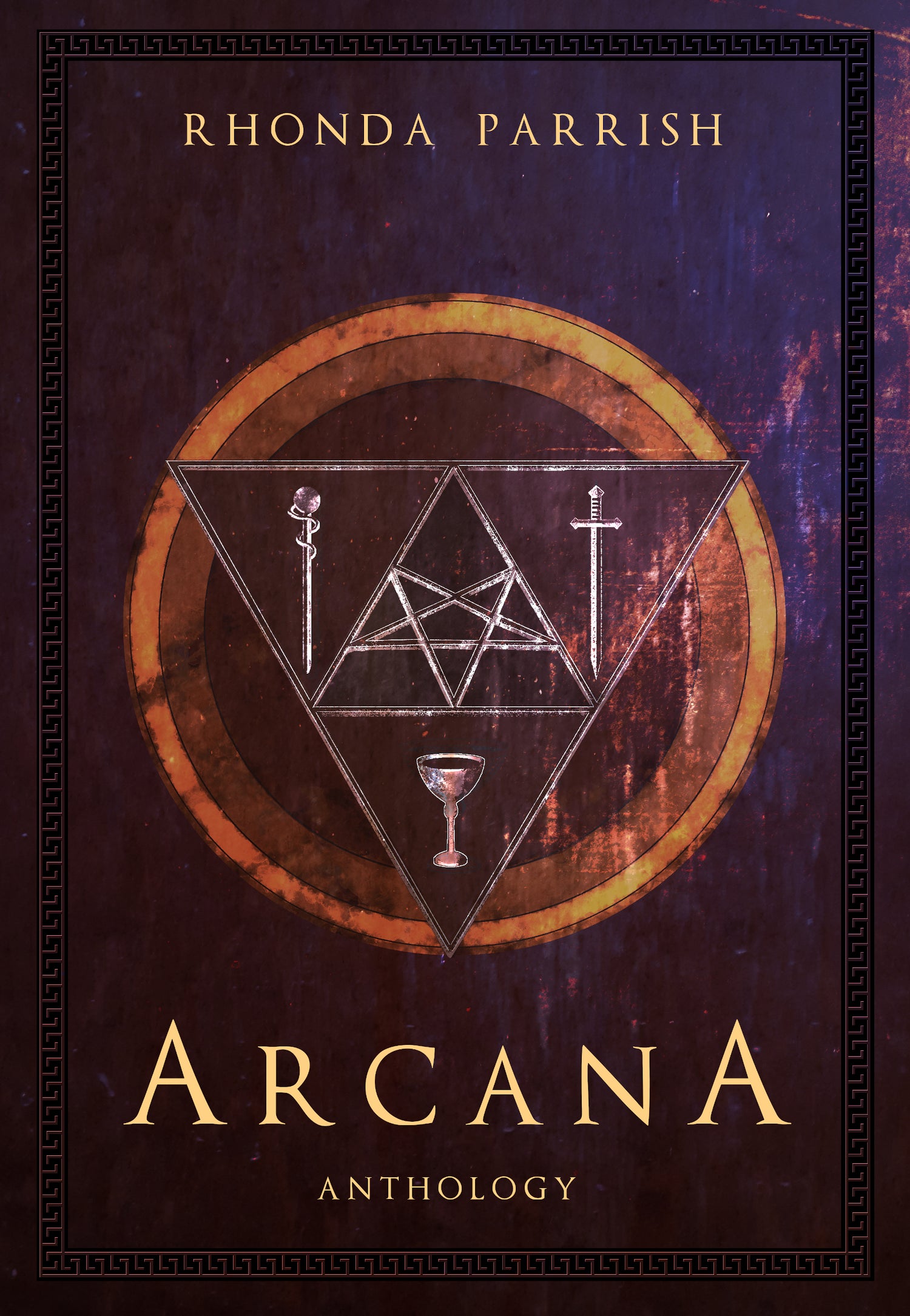 On Sale
$3.99
$3.99
Added to cart
Tarot card decks have twenty-two major arcana, filled with symbolism and imbued with meaning. Explore the greater secrets and ideas behind those cards with the stories and poems of Arcana. Discovery awaits, in tales such as: a grasping king struggling with his legacy; an alchemist setting a golem out on a mission of revenge; and a woman finding what she didn’t know she was looking for. 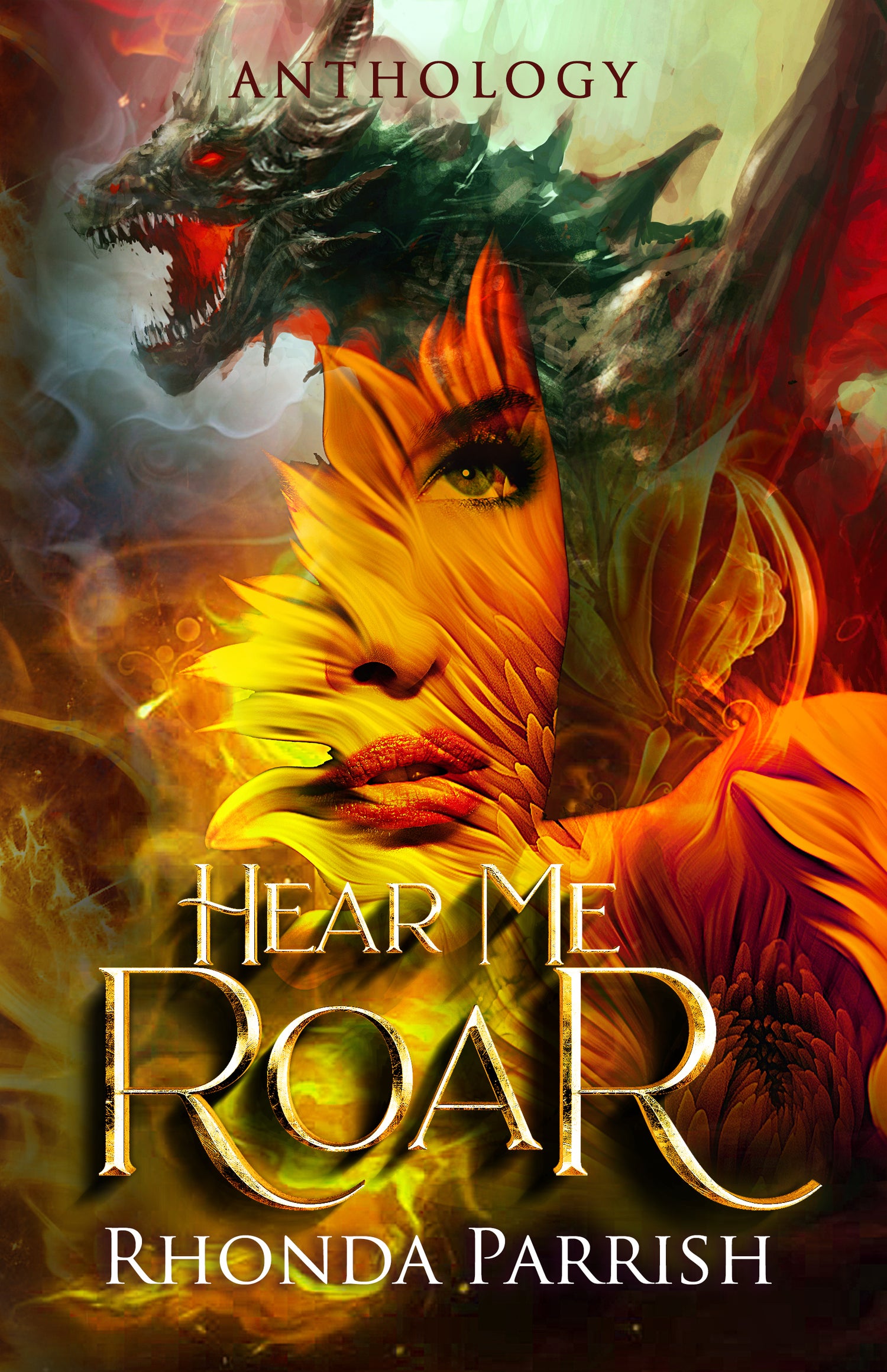 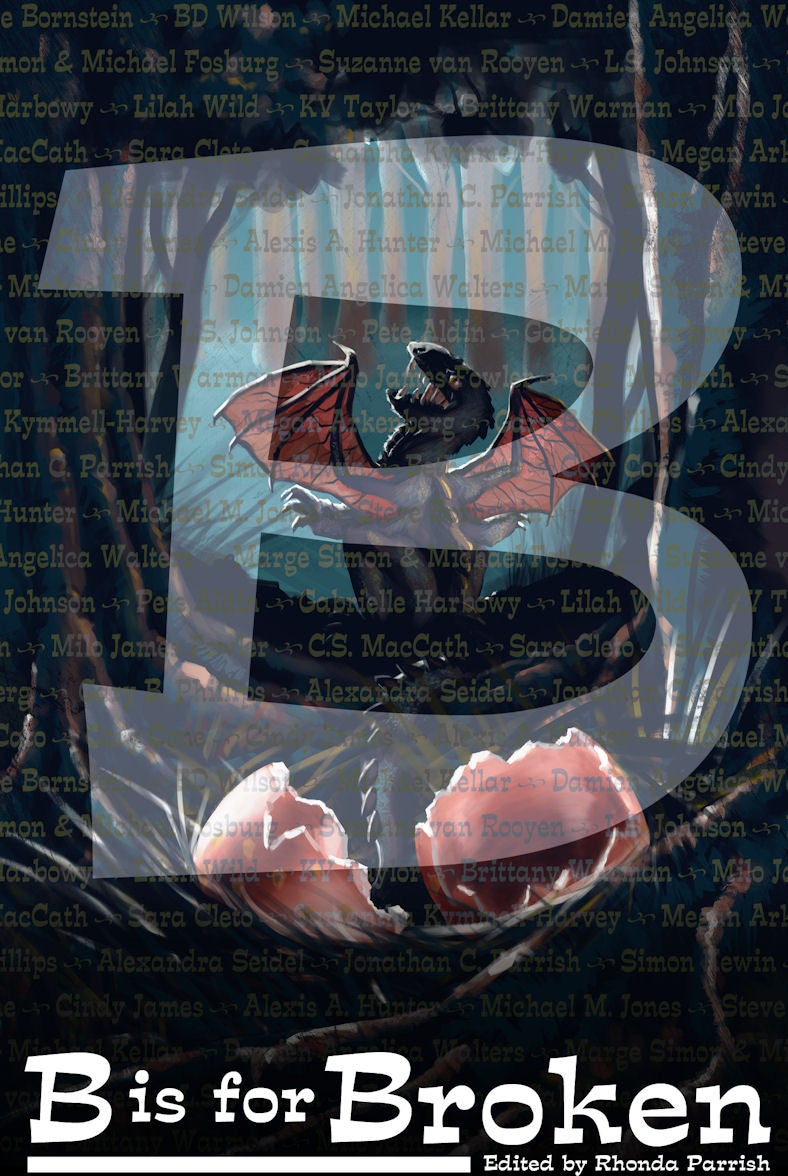 B is for Broken 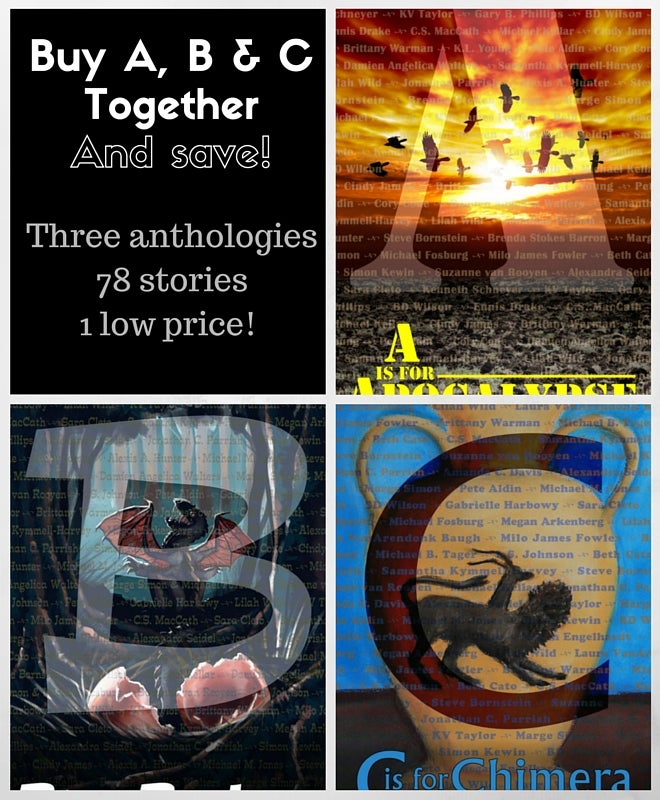 Alphabet Anthologies Bundle -- A, B & C 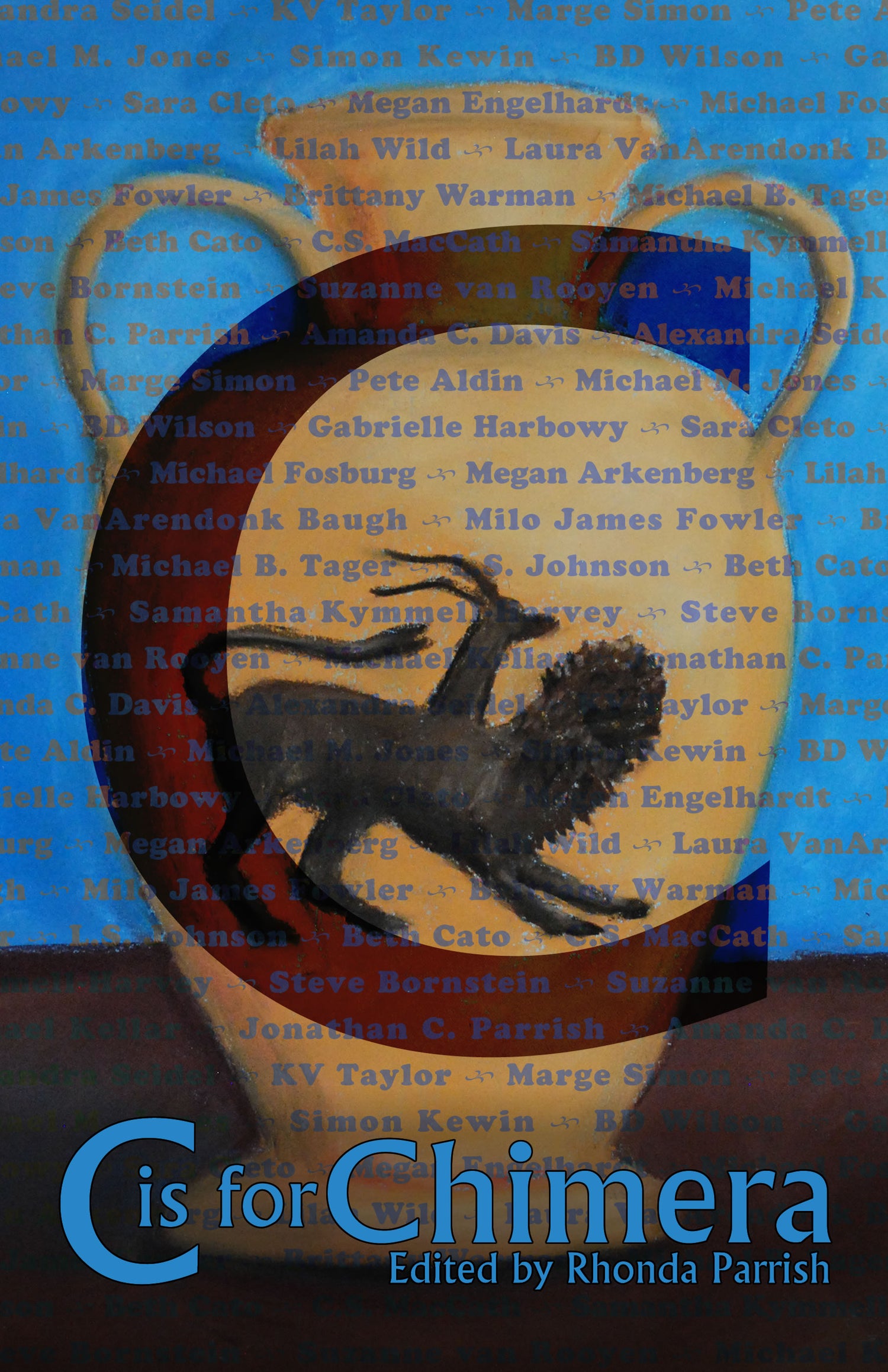 C is for Chimera 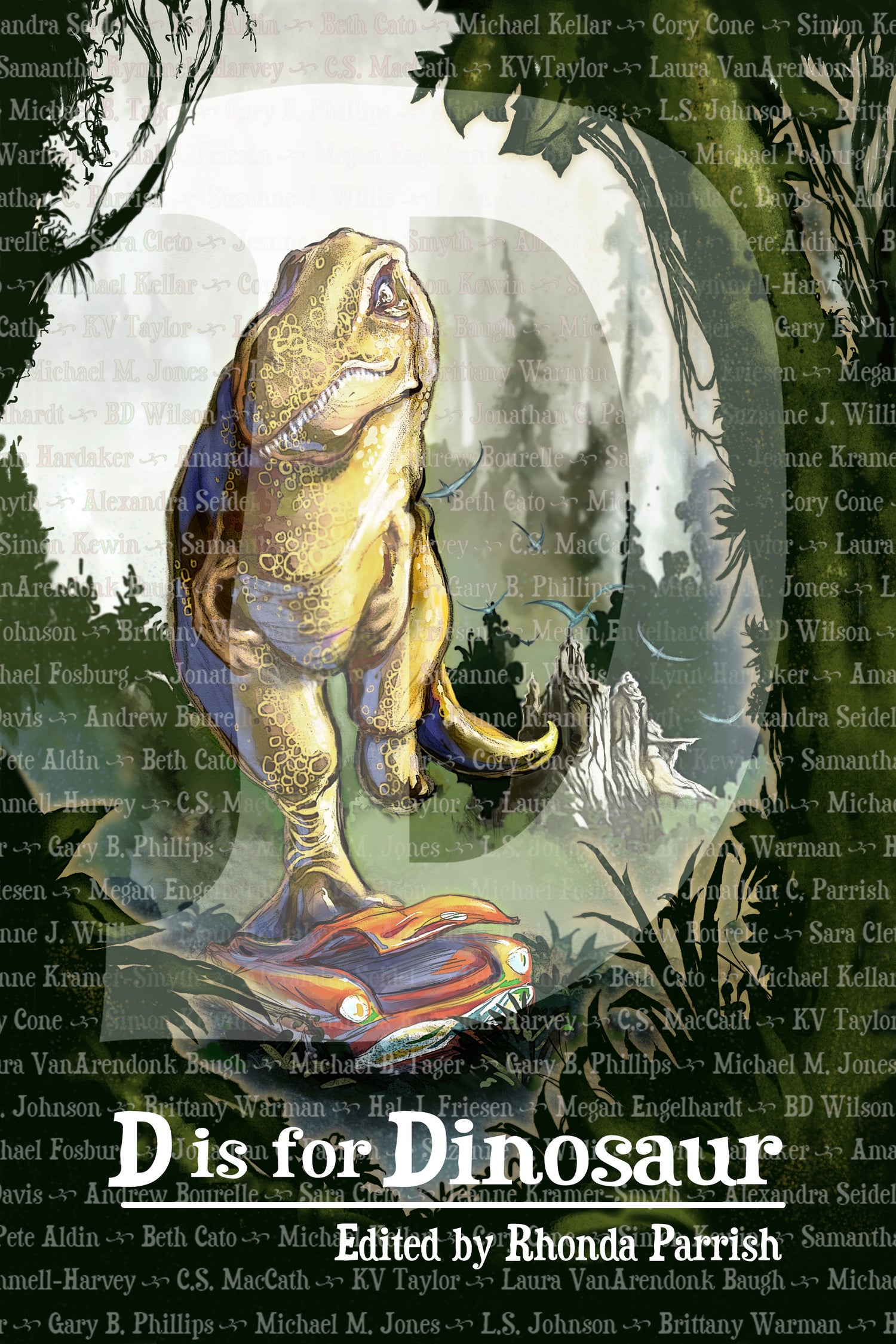 D is for Dinosaur 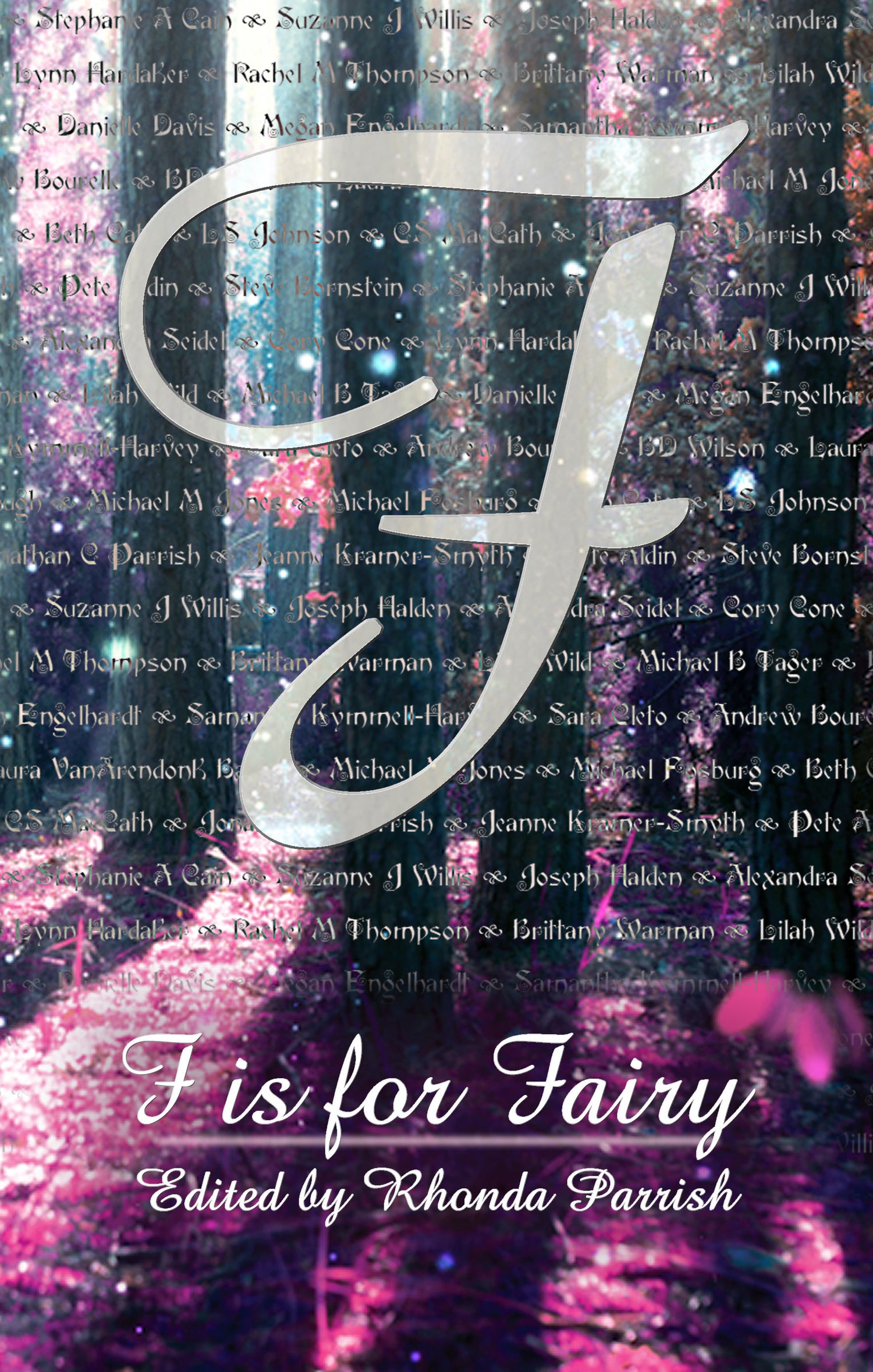 F is for Fairy 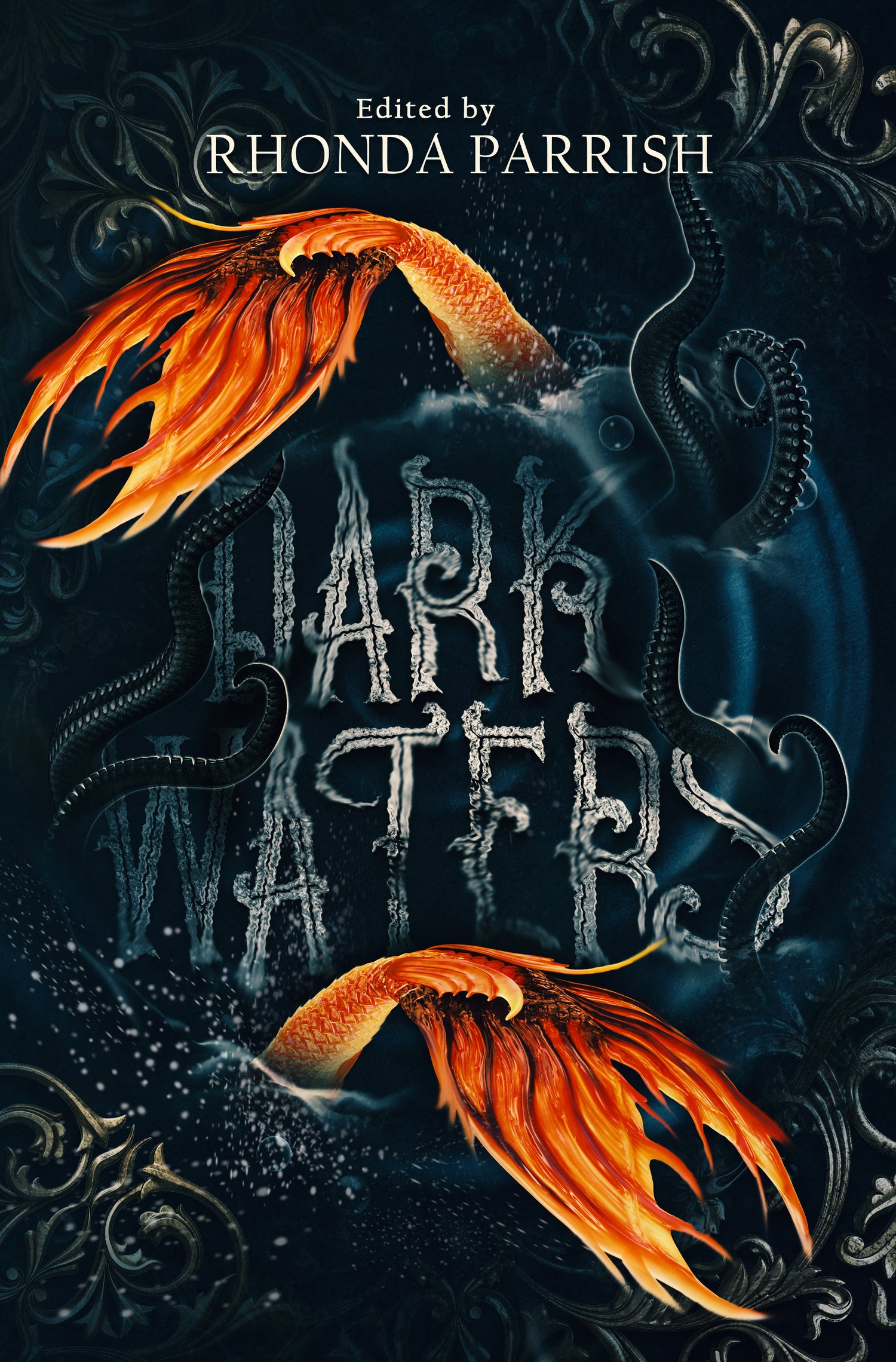 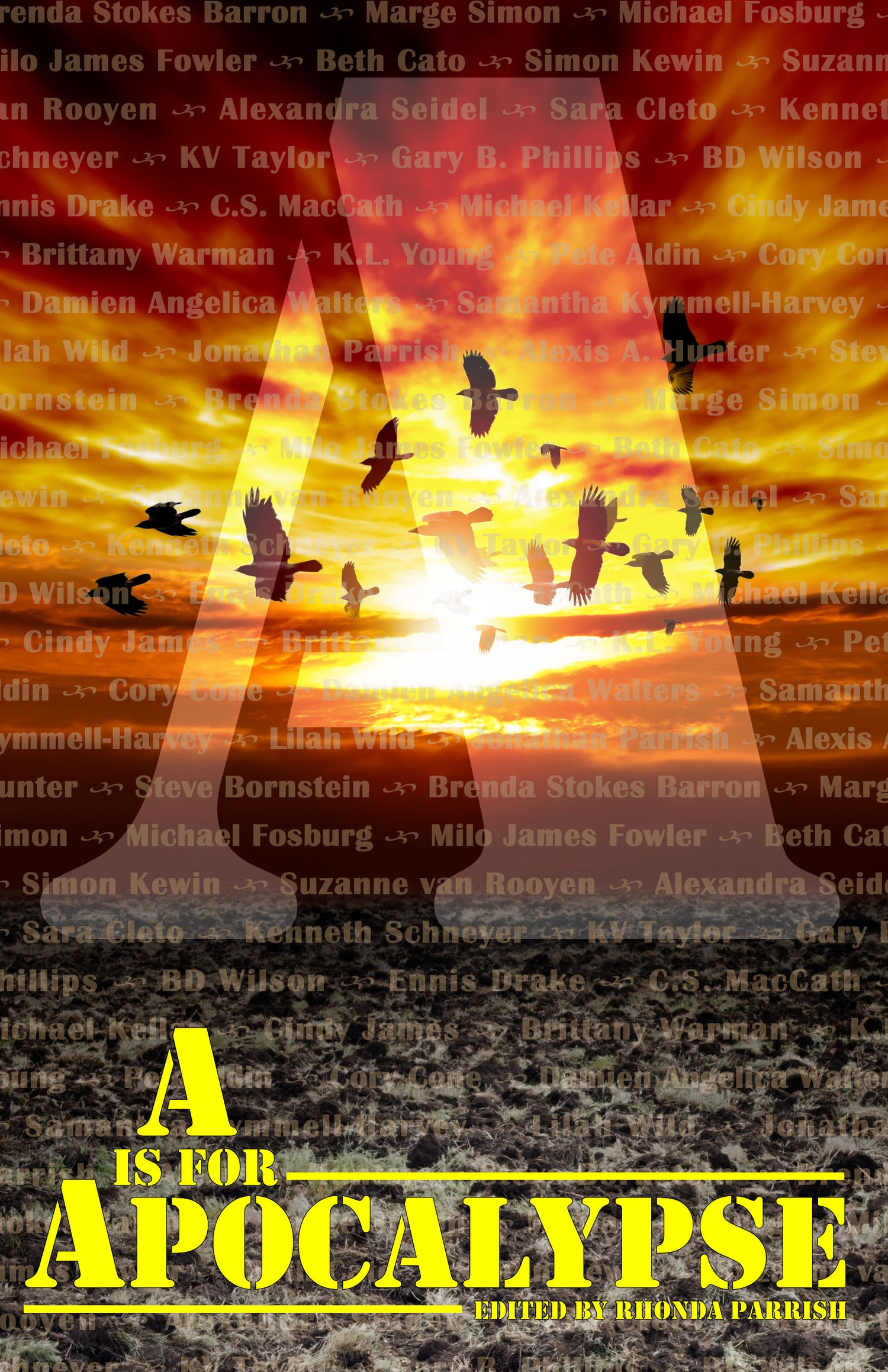 A is for Apocalypse 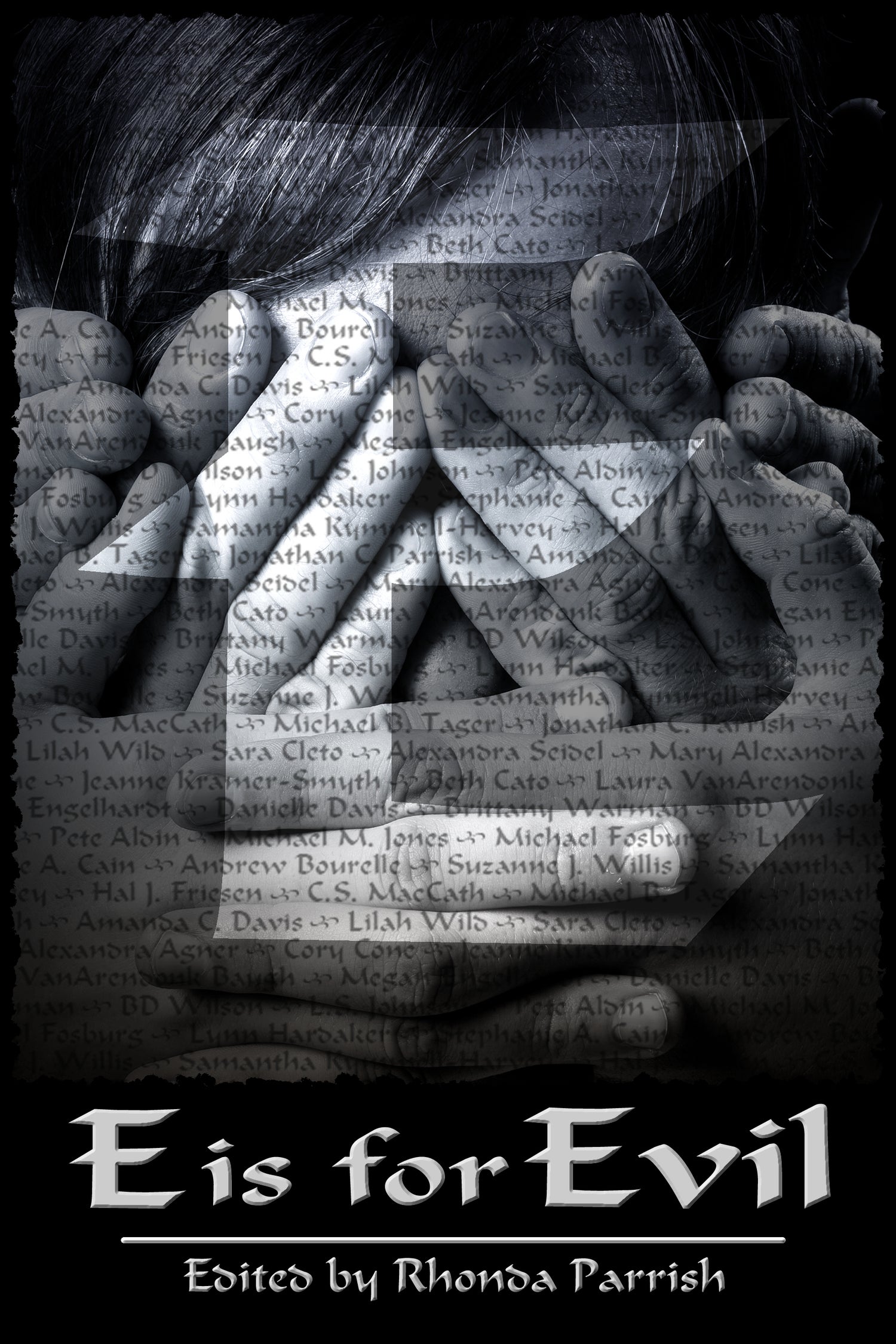 E is for Evil 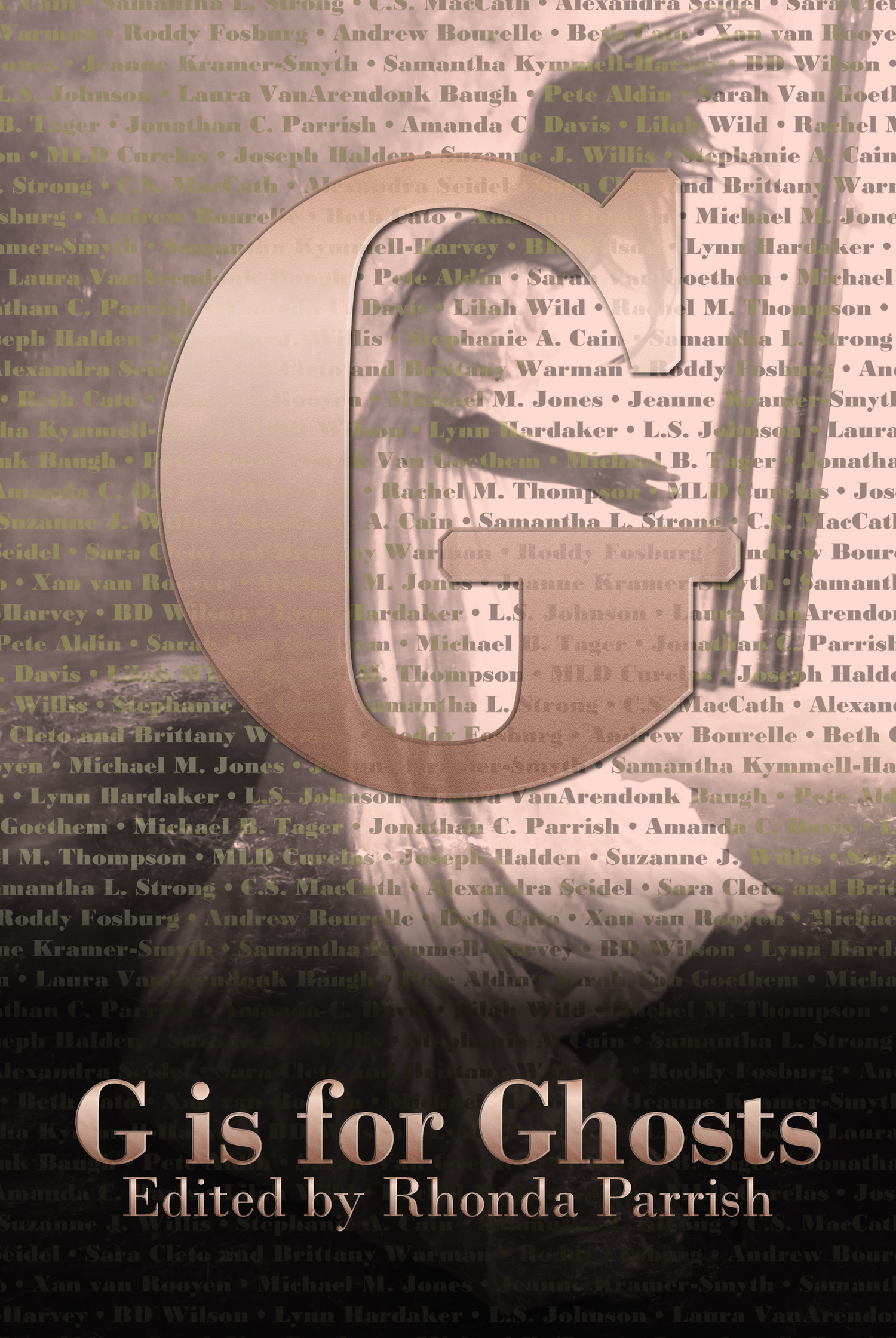 G is for Ghosts