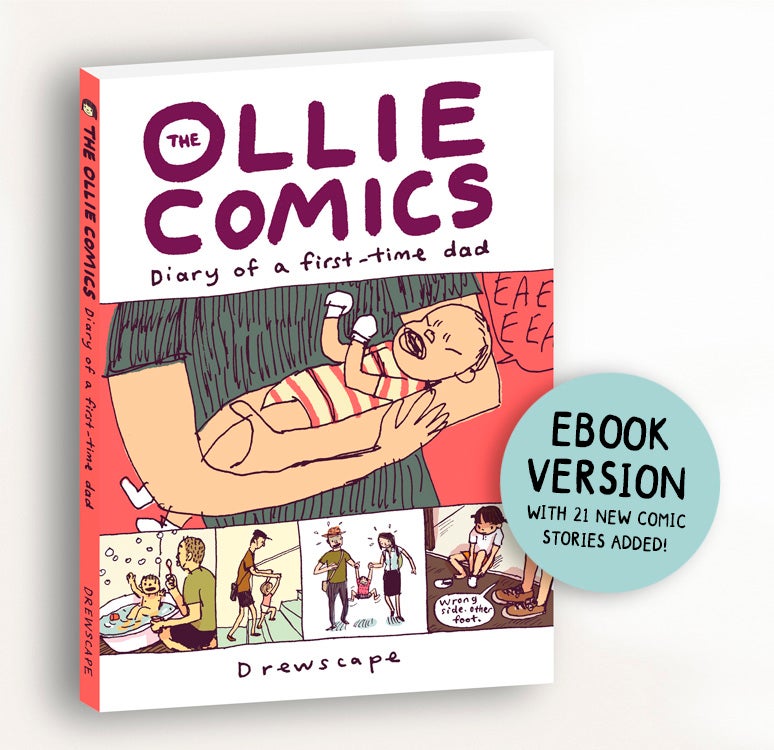 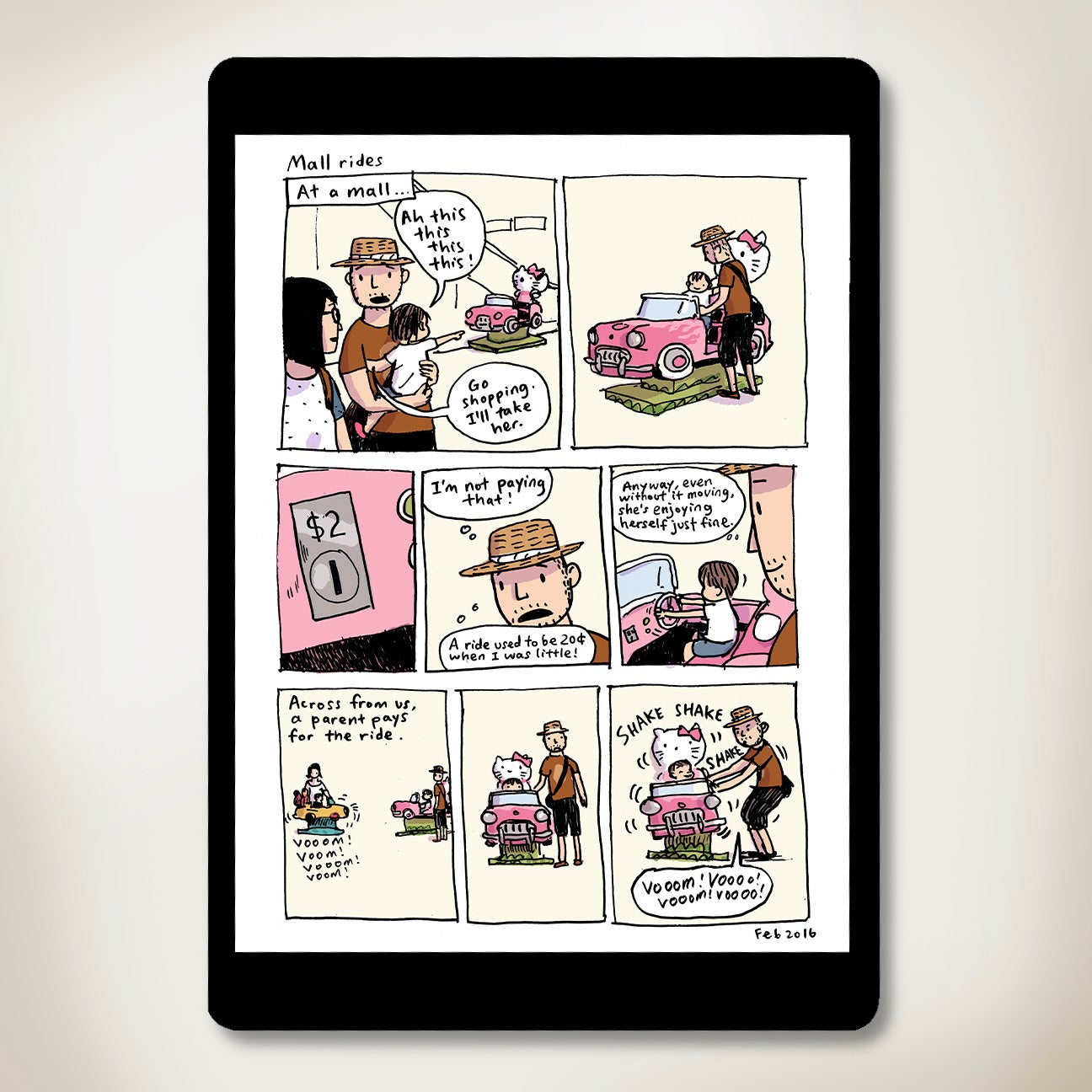 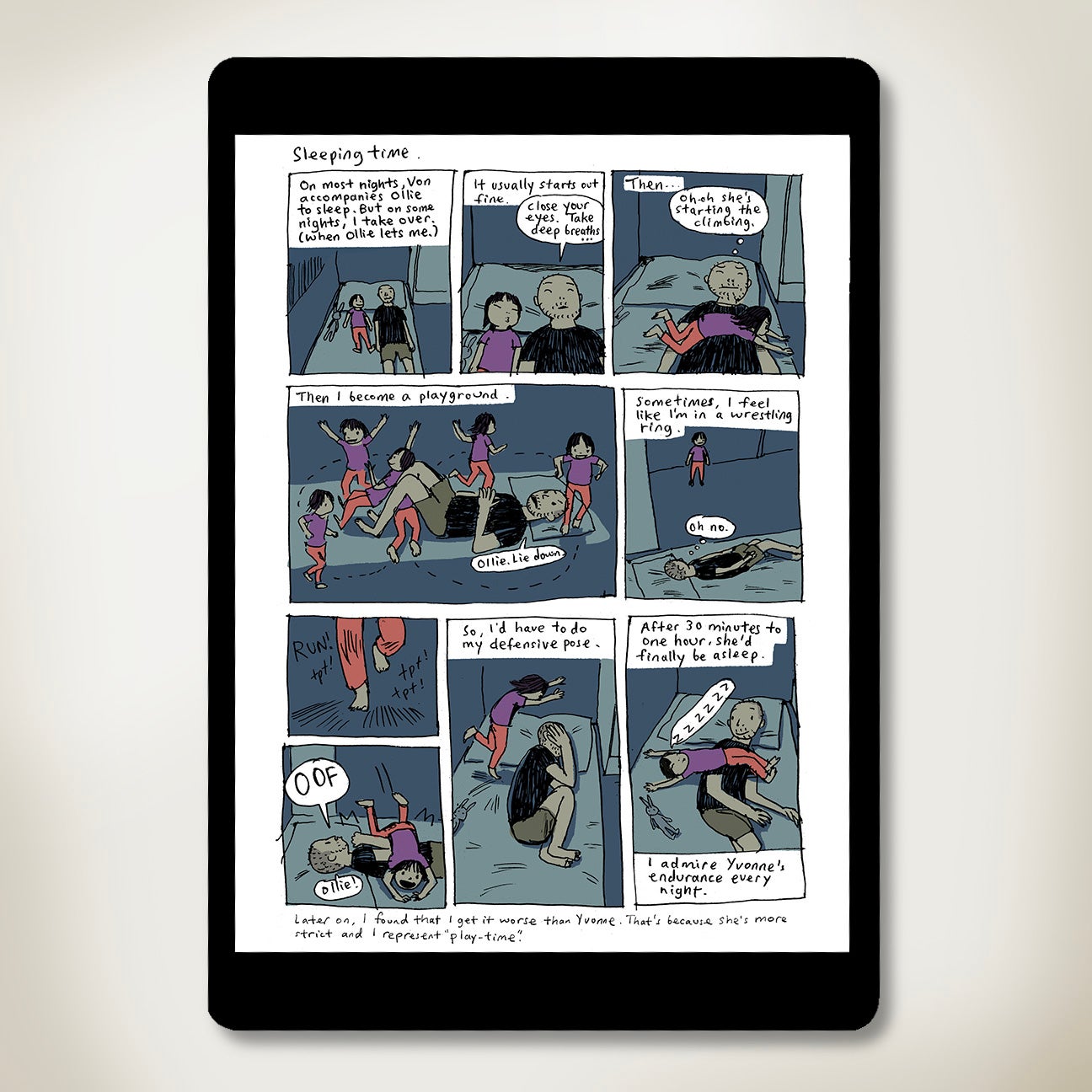 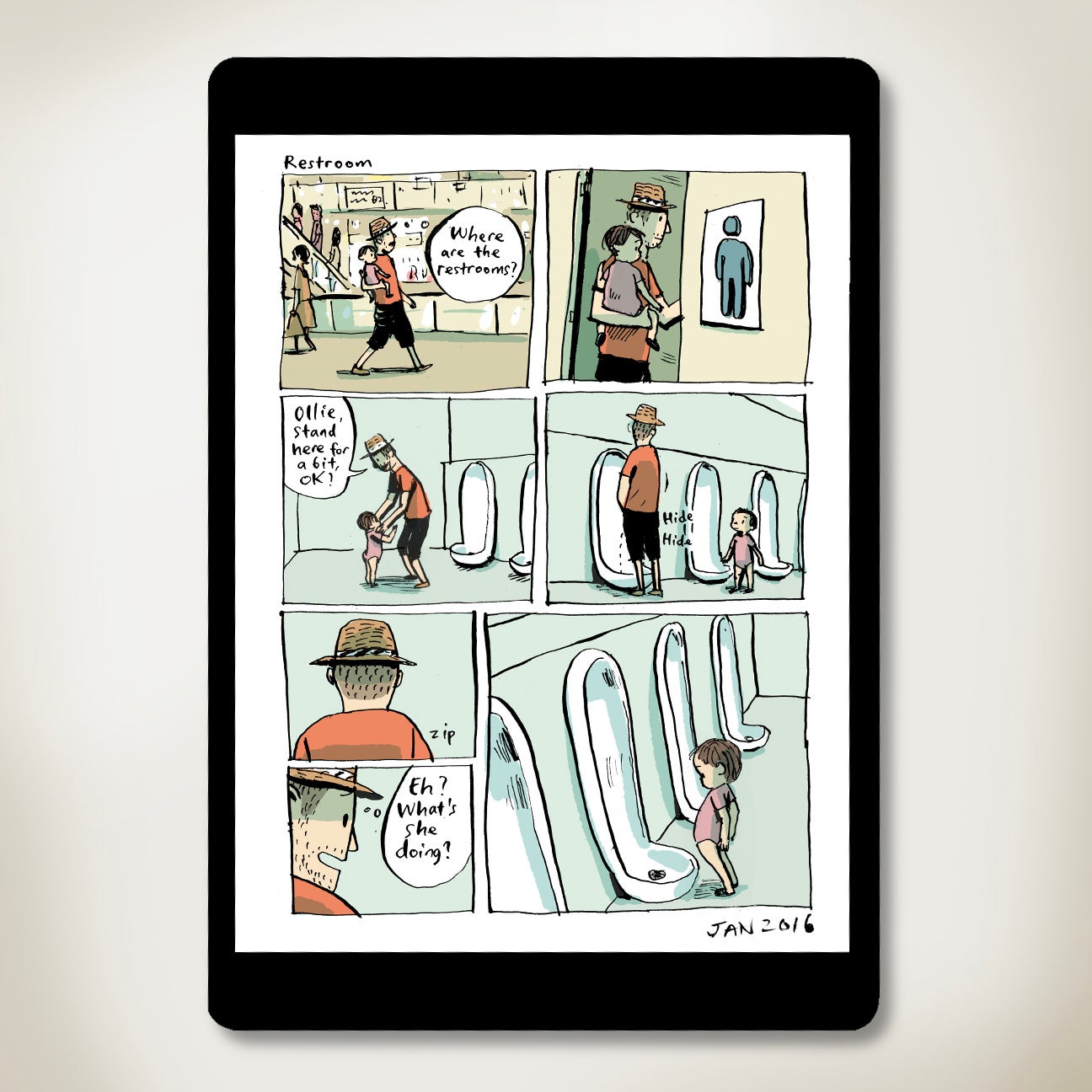 The Ollie Comics: Dairy of a first-time dad (eBook version)

A first-time dad from Singapore journals about his first two and a half years of parenting. Being an illustrator, he tells his stories in the form of comics. Follow him and his wife and they experience the trials and joys of being new parents, from the day of birth, nursing, dealing with the baby’s poo-poo, waking up at night, and navigating a toddler’s growing independence. Rather than a how-to book, this comic book journal gives parents-to-be a peek into the future, lets experienced parents relive the discoveries, and helps those without kids understand their exhausted friends a little better.

This book started out as a regular update on social media where relatives and friends were updated on what raising a baby was like, from a dad's point of view. Every story happened. Nothing was exaggerated or made-up. When there was enough material, it made sense to collect it all into one book. Readers would often say "I can so relate to that!" And that would be among one the best compliments received.

Although it was intended for parents, kids have been known to read this book in one sitting. And even getting their parents to read it to them! This 142-page ebook version contains an additional 21 new comics created after the publication of the physical book.

This ebook is best read on an iPad or tablet using an ebook reader (which can be easily downloaded for free online). It comes in PDF format, so you will have no problem reading it on most devices.

You can also download the book in the .cbz format where you can read it on comic apps on a desktop, phone or iPad if you are more familiar with that. Choose which one you prefer. Enjoy!


Andrew Tan (aka Drewscape) is a freelance illustrator and an Eisner-nominated comic artist from Singapore. He is the author of the graphic novel Monsters, Miracles & Mayonnaise. He is also the illustrator for the children’s series Sherlock Sam, the picture book Little Red in the Hood, and Panjang: The Tall Boy Who Became Prime Minister. See more of his work at www.drewscape.net