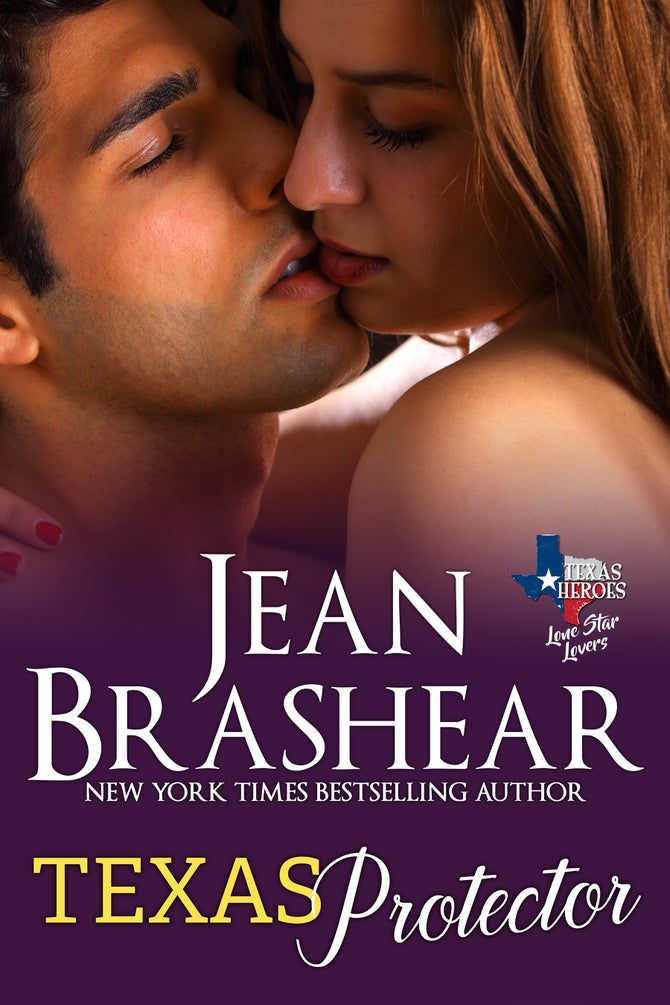 FBI agent Alex Sandoval has never forgiven himself for not protecting a young girl from seeing her mother murdered during his first hostage negotiation twelve years ago. Now Jade Butler is a cop herself, assigned to a prestigious multi-agency task force hunting for the killer of several young girls in Austin, Texas—and Alex is the agent in charge of the case.

They never met all those years ago, but Jade recognizes his voice as the one she still hears in her dreams, the voice that has comforted her through many a terrifying flashback. Her role on the task force is undercover, serving as bait for a madman, yet Alex cannot stop trying to protect her as he was unable to do years ago. Tensions ratchet between them as old memories vie with a powerful new attraction, and when Jade is taken hostage by the killer, it’s Alex’s worst nightmare as he must negotiate once again—only this time, it’s to save the woman he loves.