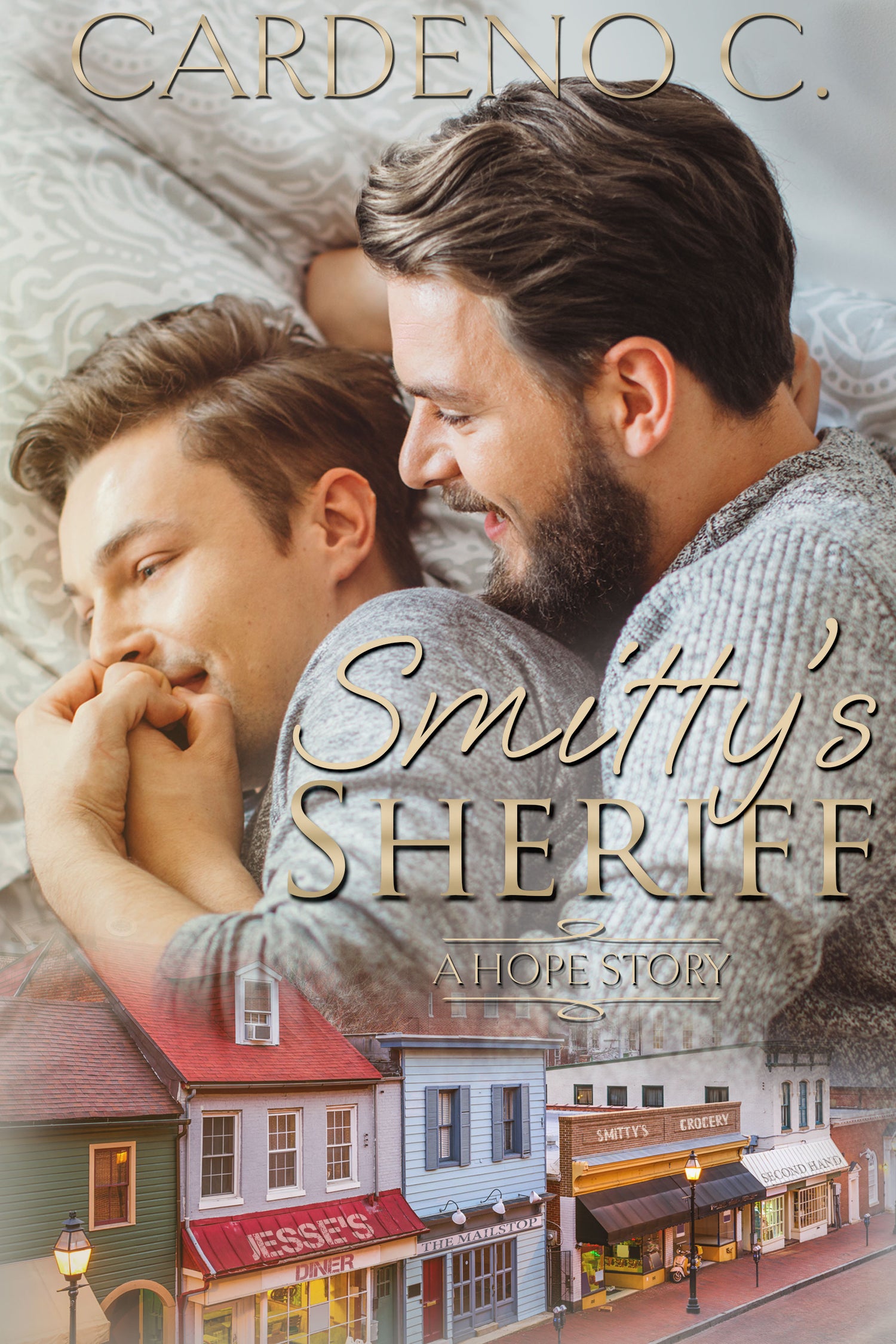 Todd is too flakey. Richard is too stubborn. Together, they're perfect. A May-December couple get a second chance at love.

Retired soldier Richard Davis wants a stable life in a quiet town with a forever man. Becoming the sheriff of Hope, Arizona, accomplishes two of his three goals, but instead of finding a serious partner, he falls for too-young-to-be-committed and too-flakey-to-be-serious Todd Smitty. Richard won’t find the right man if he’s obsessed with the wrong one, so he walks away from Todd.

It’s lust at first sight when Todd meets his sister’s army friend. He sets his sights on the worldly, strong, stable older man, and the more time he spends with Richard, the harder he falls. But after three years together, Richard cuts off all contact with no explanation.

When a mutual obligation requires Todd to move into Richard’s house, he’s thrilled at the opportunity to earn a second chance. Ignoring Todd from across town was hard enough. Can Richard resist temptation under his own roof?