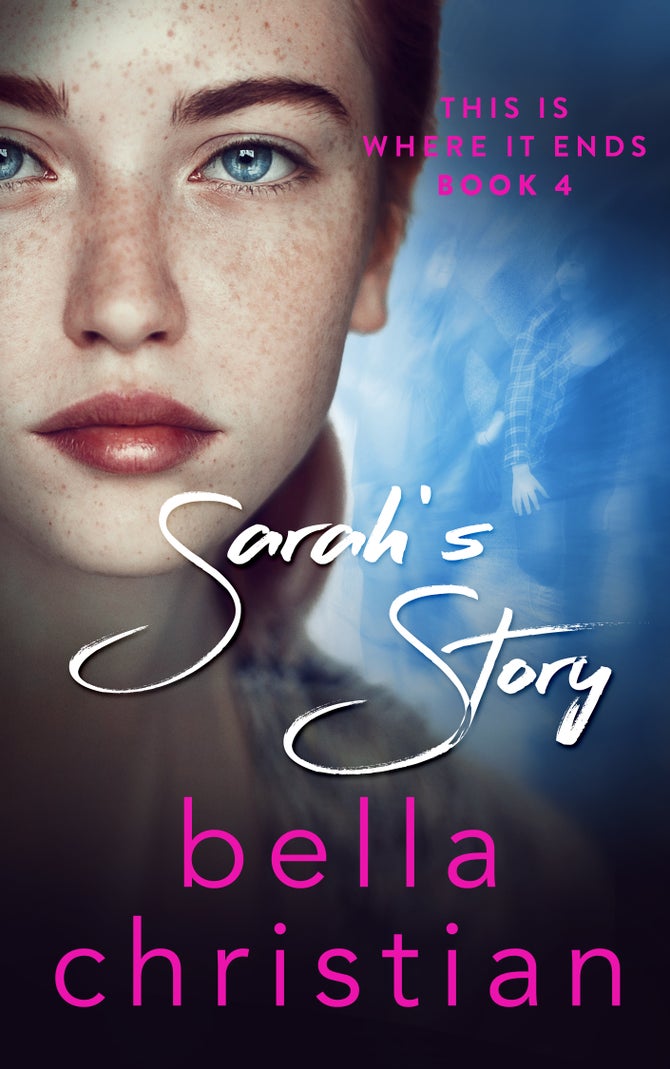 When fourteen-year-old Sarah Simmons discovers her best friend has taken her own life, her world is turned upside down. All year, she’s been aware Jessie Angel was being bullied by Veronica Blackwood and all year Sarah has tried to help. But it hasn’t been enough. Jessie has taken her father’s service revolver and has shot herself in the head.

Devastated by Jessie’s death and plagued with overwhelming guilt, Sarah tries to take her own life. When that fails, she’s thrown even deeper into despair. She starts cutting school, lying to her mom, taking drugs, hanging out with an undesirable crowd. Anything to numb the pain of Jessie’s death and Sarah’s failure to save her.

Meanwhile her mom, Holly Walsh, child psychologist extraordinaire, does her best to get Sarah to talk. Talk. As if that’s going to change anything. What good is talk? It’s never going to bring Jessie back or dissolve the mountain of pain and guilt that continues to consume her.

And then there’s Veronica Blackwood…the girl who made Jessie’s life a living hell. The girl who bullied Sarah’s best friend to death. Somehow, Sarah must make Veronica pay…or die trying.